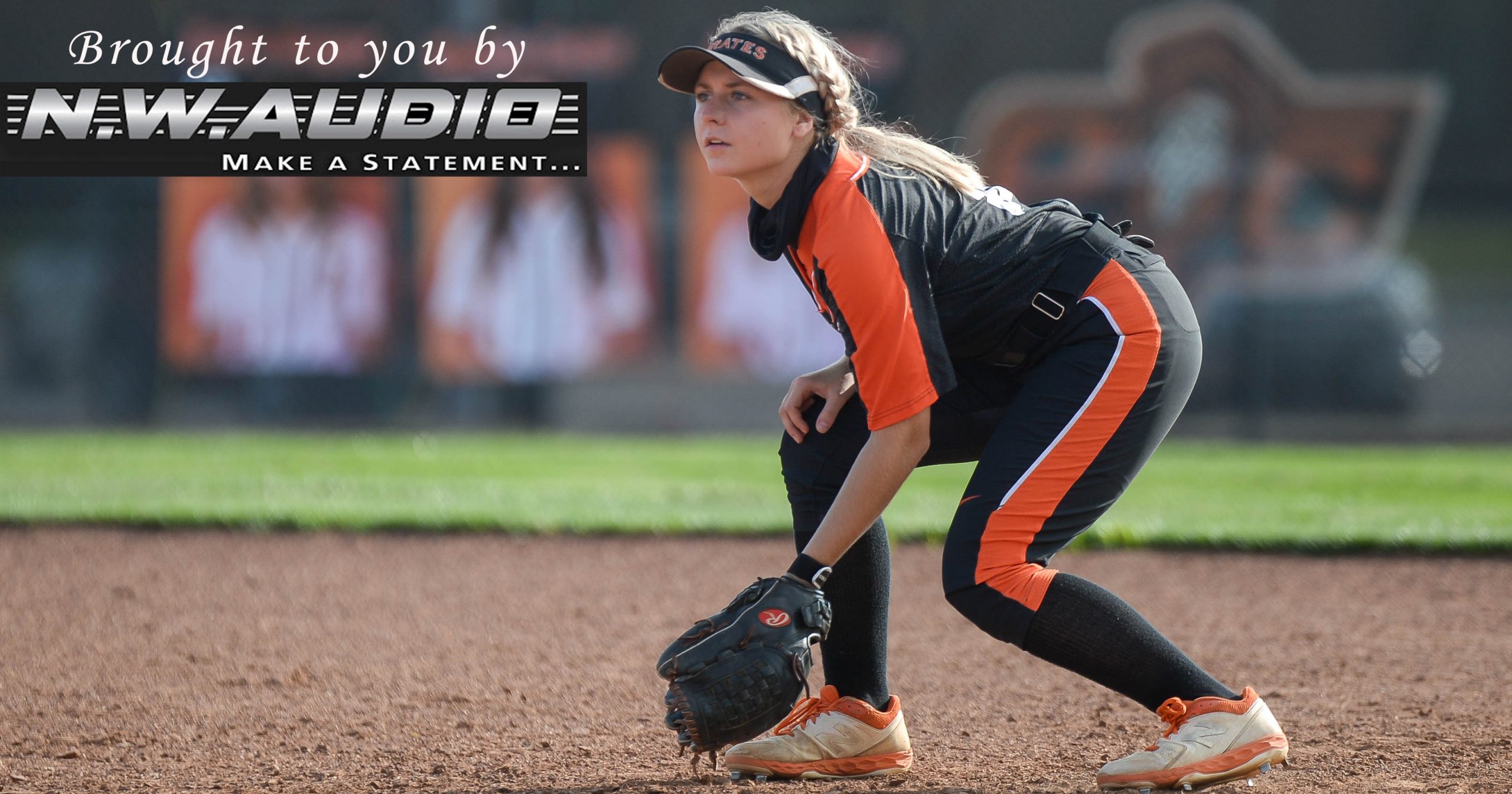 With Kearney ahead, Platte County ready for a new win streak

After opening the season with six straight wins, Platte County hit the first hurdle in a 5-0 loss to rival Smithville last Monday at Platte County High School. The shutout loss ended the Pirates’ best start to a season in more than a decade that bested the 2009 team’s 5-0 start on the way to a Class 3 state runnerup finish.

No surprise that Smithville provided tough opposition for Platte County. The two teams met in Class 3 district finals each year from 2015 to 2017 with Smithville winning all three of those meetings.

“This team has the ability to go to state,” said Platte County coach Callie Peoples, who was part of a state championship team as a freshmen and made the state final two other times in high school at Webb City.  “We’ve been telling them they are a state-championship caliber team, and they won’t make it to state or win state and do those things without being challenged. Tonight was important to meet those challenges and learn what we need to work on and how to get out of things and not let one error turn into a 5-0 ball game.”

The only hits for Platte County came from Avery Webster and Grace Heater.

Smithville scored a pair of runs in the third and fourth innings and added an insurance run in the seventh inning. Of the five runs scored, only two were charged to Platte County senior starter Emma Koeneke, who struck out 11 in the loss.

“I don’t want what happened last year; we lost a game and then we had a hard time getting hits and getting back up after we had a great year (in 2018),” Peoples said. “We talked about in the huddle, don’t allow this to be the point when they go back. We need to build from here and keep getting better — work on different things and can’t stay down.”

Platte County immediately bounced back from the loss with a pair of wins, while having a second game in a span of a week rescheduled.

Koeneke threw a two-hit shutout last Wednesday at Platte County High School in a game pushed back a week due to a rainout. She stuck out eight in the shutout victory.

At the plate, Platte County scored single runs in the second, fourth and fifth innings. TK Lawson, a sophomore first baseman, clubbed a solo home run over the center field wall in the second inning.

In the fourth inning, Heater led off with a single, and Lawson drew a walk. A sac bunt by senior Ana Cesaro moved the runners into scoring position, and a ground ball to third base from Webster kept Heater at third base, but Webster reached safely on a fielder’s choice.

With the bases loaded, Koeneke drew a walk to force in a run, making it 2-0. In the fifth inning, an error by Central led to the final run.

“This week we learned how important it is to make adjustments within games and even within at-bats,” Peoples said. “Playing four games this week doesn’t give you time to stop and practice before the next game, so we have to work on those things during the games to improve on them when we have a busy week like we just did, which is also the toughest thing, the lack of practice time in between games to finetune those areas from the previous game.

“I knew it would be very important for confidence and moral to beat St. Joe Central directly after the Smithville loss so that was nice to get in.”

Platte County (8-1, 2-1 Suburban Blue) scored six runs in the first and then six more in the second inning to set the tone. Lawson had a pair of doubles — going 2-for-4 — and drove in two runs. Her last one ended the game on the mercy rule in the fourth inning.

The star of the game at the plate was Heater, who went 3-for-4 with 4 RBIs.

Chloe Helmer, a junior No. 2 pitcher, struck out four in four innings of work for Platte County, which has won 17 straight against the Cardinals dating back to 2012. The Pirates will have a pair of Blue Division games this week, starting on Tuesday at home versus Kearney and at Ruskin on Thursday.

In the last six meetings with Kearney, the teams have alternated wins and losses. The Ruskin matchup is the first since 2009.