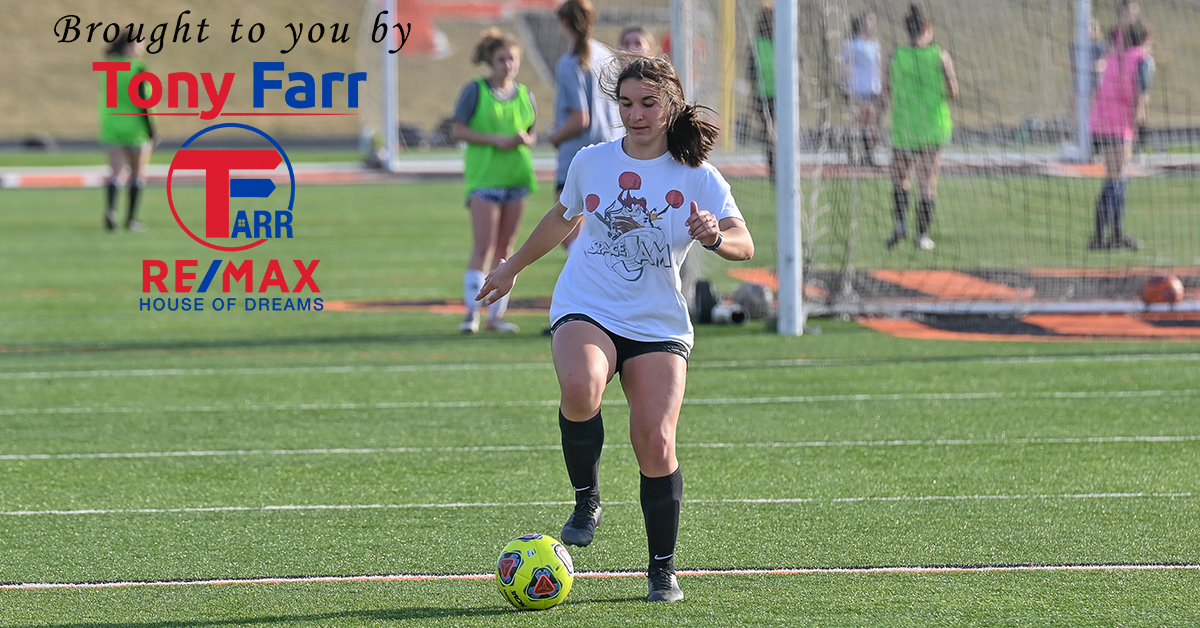 Platte County entered last spring on a run of five straight winning seasons, and the same remains true this year, thanks to a season wiped out by the COVID-19 pandemic.

Last year’s team would’ve featured standouts Jaylee Wiedmer, Gabby Lopez, Aspen St. Louis, Alexis Guillory, Emma Hoover, Nicola Kingery and Karlee Chase, who signed with Missouri Southern State University. However, the Pirates will have plenty of spots to fill along with a few returning starters as the chase for the first playoff berth since 2016 continues.

Without having the option of a jamboree this year, Platte County veteran coach Ashlyn Brantley won’t know much about her team until the season opener Monday against St. Pius X in the Platte County Invitational at Pirate Stadium.

“We would like for us to work on in-game situations but we won’t know until we get into the game situations,” Brantley said. “That is what we liked about the jamboree: you get a little look at least and actual competition. We will go into the St. Pius game with the same expectations we would in a jamboree; we want to show well and come away with things we can build off and work on.”

Platte County seniors Ryanne Rhude and Emma Murray would be four-year starters in a normal year, and there are seven juniors who were freshman in the 2019 season, which ended with a Class 3 District 16 first round loss to Smithville.

After that, Brantley has seven sophomores yet to play a high school game, and a large crop of freshmen at 14. She did note the majority of players participate with club teams and have remained active but haven’t necessarily played as part of a cohesive Platte County team.

“This senior class we have this year, with Emma and Ryanne, they have definitely stepped up but have always been ones that have stood out, even from freshman year,” said Brantley, who is assisted by Danny Lugo and Allison Berglund. “I think they have done a good job of taking the (leadership) reins.”

With the opener only days away, Brantley has a good idea who will be in her starting 11. Platte County’s forwards will include a mix of senior Allie Corbin, juniors Hannah Stone and Aleah Dixon, and sophomore Sloan Kassen.

“We’ve got some speed and hopefully some goal scorers,” Brantley said.

In the midfield, Platte County junior Paige Chase returns, and Dixon could play there as well. Newcomers include sophomore Mackenzie Shields, junior Riley Smith and freshman Addison Bradley. Smith is playing high school soccer for the first time but has plenty of experience playing for one of the Sporting Kansas City club teams. She is also a Missouri State commit, following a path blazed by former Pirates Amanda Sullivan and Brooke Zenner to Springfield.

“She definitely could be a dominant force,” Brantley said of Smith.

Murray and Rhude will anchor the defense as centerbacks with fellow seniors Abbey Rolofson and Alejandra Anguiano, sophomore Cosette Stephenson and freshman Nicole Donaldson competing for time at the right and left back spots.

Perhaps the biggest gap to fill will be at goalkeeper with the loss of Wiedmer, who started for three years and was in place to be a fourth-year starter before the cancelation of the 2020 season.

Platte County seniors Avery Krahenbill and Grace Neece are battling for the starting nod to be the next starting goalkeeper.

“There are some unknowns,” Brantley said of her roster. “We will play like we want: to keep the ball and keep it moving and possess the game. We’ve got a lot of speed and I expect to use that in attacks and to finish. We are getting our backline organized and making sure our keepers stay healthy.”

Platte County won’t know who will be in their district until later this month when postseason assignemnts are made official but is likely to be in a four-team Class 3 District 16 with Suburban Conference Blue Division rivals Smithville and Kearney. Those two are also the top competition to battle for a conference crown. The Pirates won 12, 15, 16, 15 and 13 games the past five years, stretch that included a district title in 2016 and a runner-up finish in districts the following year.