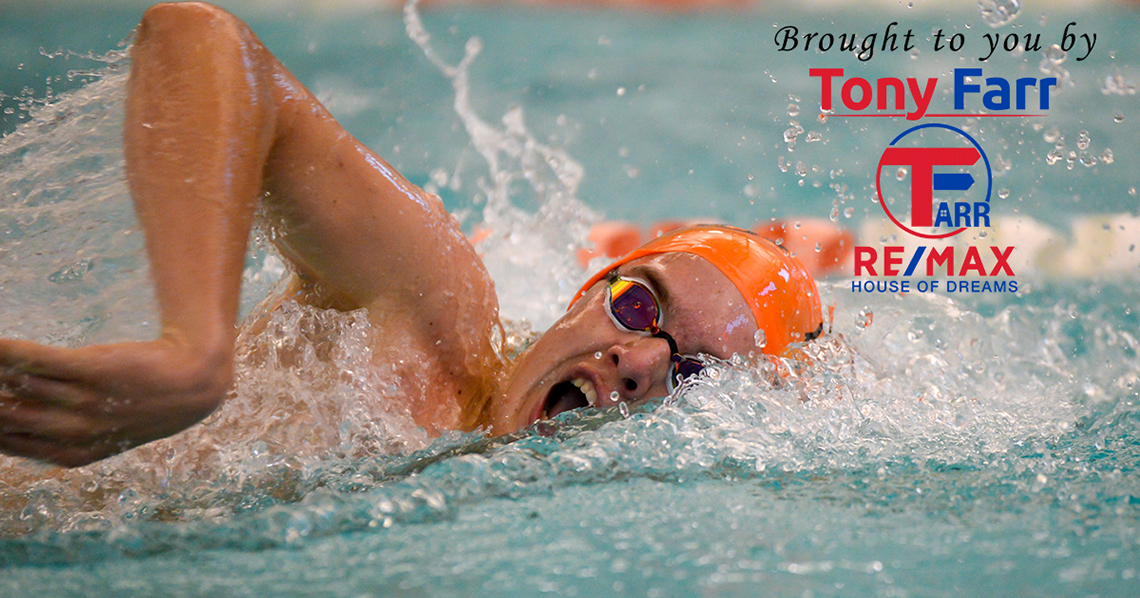 Platte County will have adjustments after losing key pieces from a team that took 16th place in the Class 1 Missouri State Swimming and Diving Championships and finished as the Suburban Conference Blue Division runnerup last fall. Veteran coach Bret Anderson will have a handful of returning swimmers, including a trio in senior Ryan Dye, junior Dylan Bietz and sophomore Collin Burton who swam at state last year in St. Peters.

“This is also a transition year from the last three years,” Anderson said. “We had lots of high-level swimming success the last three years. It is not so much of a rebuilding year as it is a year to figure out where we are as a swim team. We probably have more ‘solid’ swimmers than ever before. Our No. 16 swimmers talent isn’t very far from the talent of our No. 1 swimmer, meaning that our No. 16 swimmer is pretty good.”

The upper-echelon standouts aren’t there with the graduation of record-setters like Caden DeLay and Alex Beall over the past two years. Also gone is the best relay to ever swim at Platte County, the 200-yard freestyle relay team of Rhett Spell, Joe Ragone, Brice Bills and Baxter Stone, which took seventh at the state finals last year.

Spell, who signed to play baseball at Benedictine College, swam the first leg for the Pirates, who tied for seventh place with Fort Zumwalt East in the finals of the 200 freestyle relay. Ragone, Stone and Bills followed in order and Bills’ late push led to a tie instead of an eighth-place finish. The previous best finish came in 2017, a squad that Spell was on with Beall, DeLay and Jerry Orozco that was eighth.

Stone took 12th at state in the 100 breaststroke and broke the school record in the 200 freestyle, previously held by Beall.

The Pirates return three of four members from the 400 freestyle relay state team that placed 23rd at state in Burton, Bietz and Dye – only losing Bills. Dye also qualified for state in the 100 backstroke (24th place) and the 100 butterfly (32nd) in individual events, as well.

Platte County also returns seniors Luke Harms, who took third at conference in the 500 freestyle, and Drake Lacina and sophomore Gage Jonkman, who will join Harms in the distance events. Lacina’s focus is breaststroke and freestyle.

The COVID-19 pandemic has made preparing for the upcoming season a little bit different for Anderson, like every other coach.

“The regulations on practice and gathering have caused us to have to do practice differently,” he said. “I am not worried about us becoming the best swimmers we can possibly become. I am concerned about the relationships and the team aspect the boys have created over the years. So far, I am proud of our seniors and their leadership. They have created new ways in this time to continue that bond. We have to become more creative as a team.”