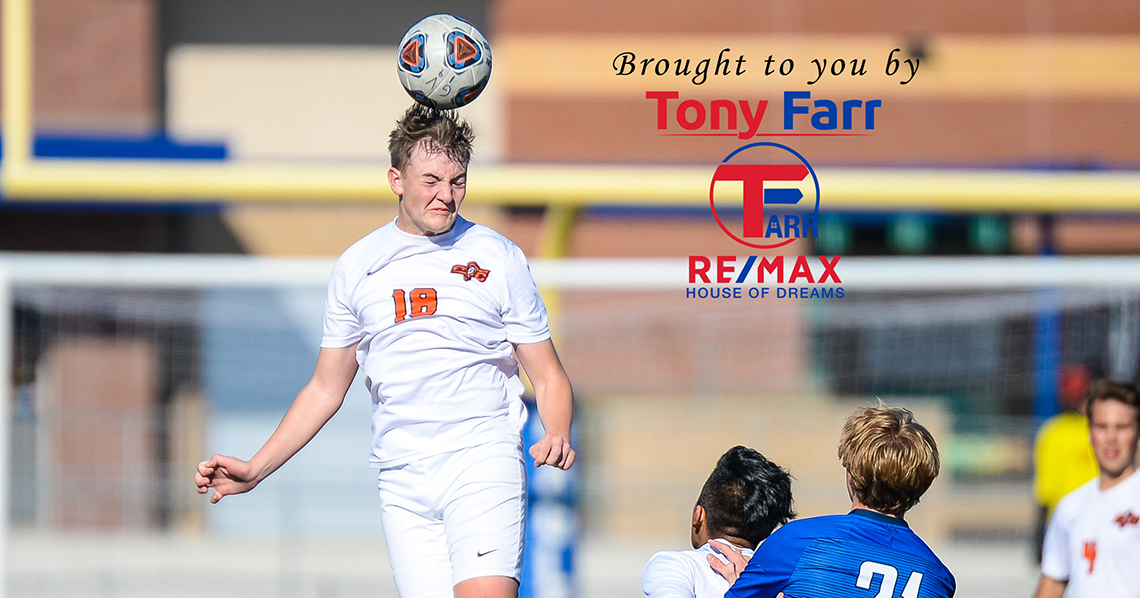 Platte County soccer has work to do after historic state run

The unquestioned best season in program history ended with a gut-wrenching loss for Platte County in the Class 3 state championship game last fall. The Pirates lost 2-1 in double overtime against established power Rockwood Summit on a cold night in Fenton.

Platte County was about 4 minutes away from getting to a third overtime period, but a scramble near the box led to Andrew Kogut’s winning goal. That was the only second loss of the season for Platte County, which won a program-best 26 games.

Seven players from that team are gone now, and Platte County coach Ashlyn Brantley will have work to do as the Pirates try to avoid being a one-year feel-good story and continue to establish their championship pedigree.

“We graduated some solid players, but we have quite a few returners so we are not starting over by any means,” said Brantley, who is 161-111-1 at the helm. “We will look to fill the gaps from where those guys graduated and go from there. We have some returners stepping up and some new players joining us that will make a difference.”

Lang was the Class 3 goalkeeper of the year, earning first-team all-state honors, after posting 10 shutouts and making 113 saves.

Hays, who signed with Mineral Area Community College, was another first-team all-stater that scored eight goals as versatile threat who anchored the Pirates central defense for three years. Both Lang and Hays were first-team all-conference and all-district picks as well.

Allen was an honorable mention all-state defender that earned all-conference and all-district honors after shifting to interiour defense. He is playing at Johnson County (Kan.) Community College.

The team lost its top scorers from last year’s team in graduated senior Tanner Ride (20 goals) and Aaron Cordova, who scored 22 goals as a freshman, including one in the semifinal win against Neosho. Both players were second-team all-conference and all-district picks.

Brantley will have some seasoned-veterans back as well, many of whom also played big parts in the team’s success to reach the playoffs.

Platte County opened last year winning their first 16 games and the only blemish in the regular season came against rival Smithville after a scoreless draw led to penalty kicks and a loss. Platte County won the second meeting and finished 11-1 to claim the Suburban Conference Blue Division crown.

The Pirates were especially tough in the postseason, winning a pair of overtime games against Van Horn and Grain Valley to reach the state semifinals. Then, the Pirates won 3-0 over Neosho to reach the finals.

Of that group, Ibarra, a sophomore, and Habel had the most goals of the returnees with four. Havemeier, Macaluso and Loy all had three goals each.

Brantley expects a handful of newcomers to work their way into the playing rotation and fill the spots left by graduation/transfer.

Junior Jake Kingery and sophomore Austen Plymell are both midfielders, while junior Palmer Boekhout will be at forward. Junior Patrick Sullivan succeeded Lang as goalkeeper but only played in one game last year, making two saves in 15 minutes of work. This is only his second year playing the sport.

There are a trio of freshmen midfielders in Connor Currence, AJ Schrick and Gavin Nichols that could see extensive varsity time.

“We are excited for this season,” Brantley said. ”We expect the conference to be competitive, as usual. We will look to play to our strengths, which are the possession game and keeping the ball on the ground. We have some speed, so hopefully we will be able to use that to get in behind (defenses). We have been working hard and will continue to prepare for the season.”unquestio