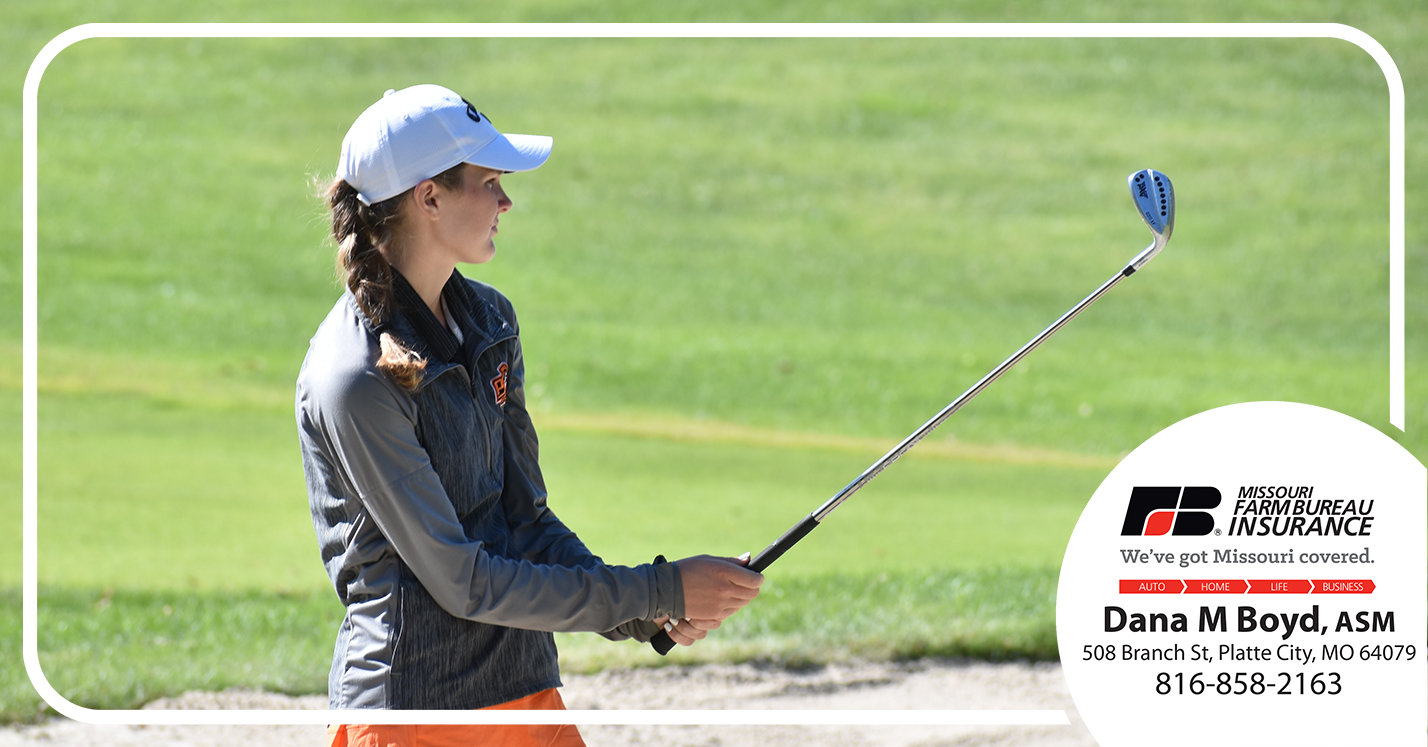 However, the players showed a familiar rallying spirit in the second round Tuesday at Meadow Lakes Acres Country Club, making a small push to post a 389-382—771 to place sixth in the nine-team field. The Pirates passed up Pembroke Hill in the final standings a week after finishing second to the Raiders in the Class 3 District 4 tournament.

After the state reinstated automatic team qualifiers for state, competition increased from a year. Platte County has reached state as a team each of the past two years under wildly different postseason formats — their first trips since going back-to-back in Class 1 in 2002 and 2003. A year ago, the Pirates placed fifth and missed a top-four finish and trophy by one shot.

Platte County wanted to make the slight improvement from 2020 needed but ultimately wound up 59 shots behind fourth-place Rolla.

“We didn’t play like we hoped,” Platte County coach Trevor Short said. “We had a rough start Monday, but once we got on the back nine, or the players’ back nine, we started to feel better and was less nervous about the situation, calmed down and played better.

“I’m really happy with the way we came back from what we thought could’ve been a lot worse.”

Platte County senior Eden Shipp finalized her career with another team-best round at state, shooting 90-86—176 and finishing in a tie for 19th place, while freshman Ella Green surged to a 93-92—185 to complete her standout first season. Bailey Silcott, a junior, faded to a 90-96—186 but was alone in 27th a shot back of Green.

Lily Ricketts, a sophomore and Platte County’s third returning qualifier alongside Shipp and Silcott, struggled for a second straight year and finished well off the pace (116-108—224, 81st). The Pirates were hoping to have at least one golfer and possibly more become the first all-state golfers in program history.

The top 15 medal, and Shipp came up five shots short in her last try. Platte County will bring the other three back next year to chase more team and individual success.

“We got three coming back again next year, who will be very strong and we got to find those other two and get a few more developed,” Short said.

Shipp ended up shooting five shots better overall than her debut trip to state a year ago when she placed 21st and set Platte County’s program record for the best state round (83). Scores were simply lower this year, and she entered the second round in a tie for 22nd.

On Monday, Shipp had six pars on the front and a par and a birdie on the back nine of her 18-over 90 round. She had a similar trajectory at state in 2020 when her second-round 83 pushed her just outside of the all-state spots.

“The last three years she’s been our top player and we are losing her as a leader of the team,” Short said. “Replacing her will be tough. Eden will be off to bigger and better things and play in college. That is the end goal. Learn a lot here and take it to the next level if they want to. She has been a big staple for our team the last four years, and she will be missed.”

Green played the most even in her two rounds, going 93 and then 92. In her second round, she had pars on three of the final four holes to help her improve by a single shot from Monday. She birdied the par-3 No. 6-hole on Monday and had a par on No. 13.

“There wasn’t any pressure. I was nervous being a freshman on this team and going this far, but I didn’t feel like I had any pressure,” Green said. “This was one of my goals at the start of the year, but I didn’t think I would make it that far. I’m super happy to make it (here) after conference and districts.”

Silcott recovered from a potentially disastrous start on Monday to finish in the top third of the 82-player field. She shot 15-over 51 with a bogey or worse on each of her first nine holes but followed that up with her best nine holes of the season, carding a 39 for the second half of the round and 90 overall. The back nine included two pars and a birdie, and she had four pars in another difficult round on Tuesday.

However, Silcott showed improvement in her finish, going from 42nd as a sophomore to 27th this time around. She shot 10 strokes better, too.

Minus Shipp as the lone senior, Platte County will return the three golfers with state experience plus a host of returners with varsity experience. Last year’s state format required all five golfers to qualify as individuals out of districts, while this year, the team’s qualified but only the top four.

Prior to 2020, automatic team qualifiers included all five golfers, but if the rules remain the same, the fifth golfer has to make the field as a top-12 player not from the district’s top two teams.