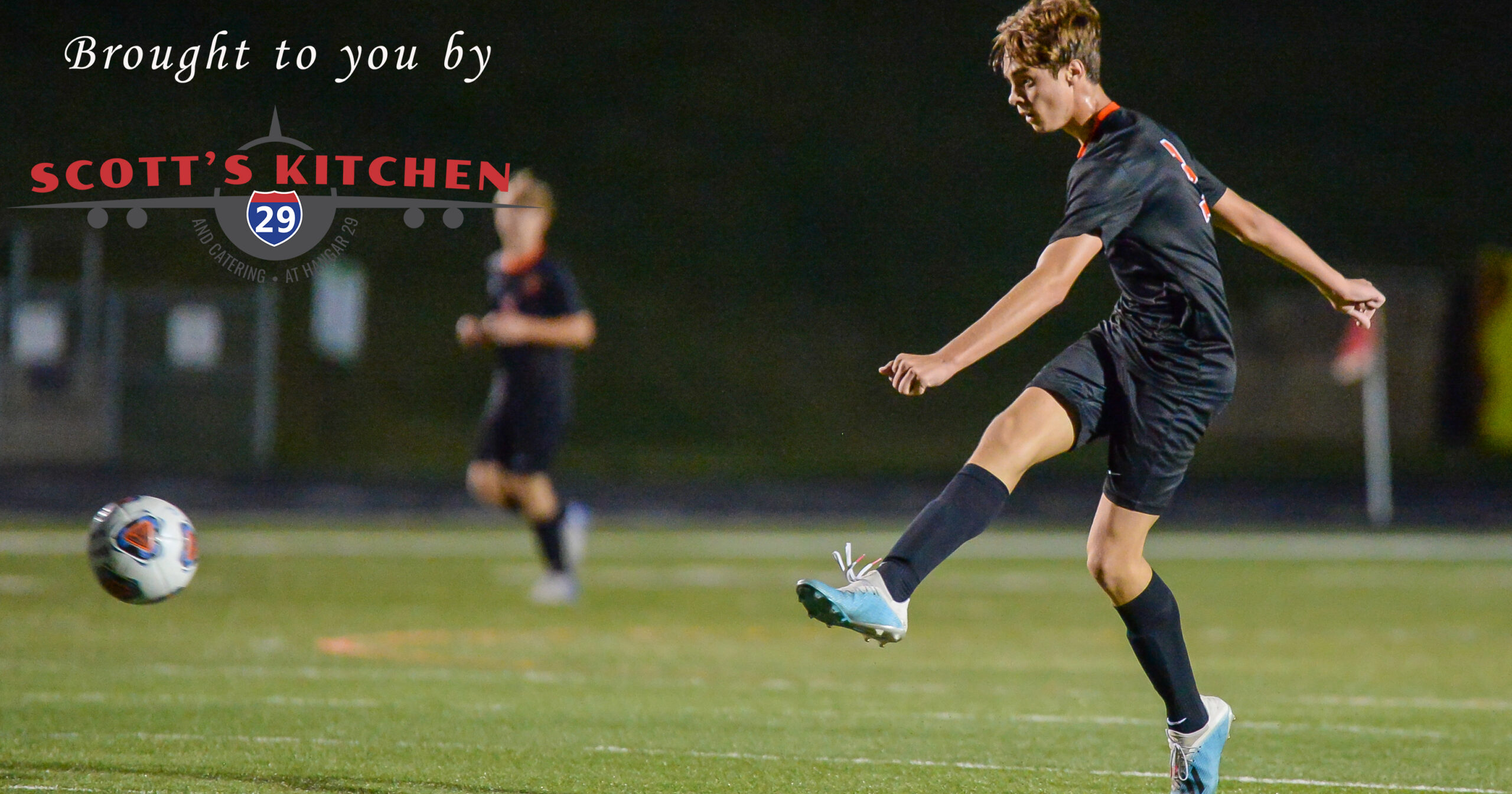 Platte County quickly bounced back from a season-opening loss, and the momentum hasn’t stopped yet. The new-look Pirates have won five in a row and avenged the only blemish to this point in the season with a 5-2 victory over Raytown South on Monday,  at Pirate Stadium.

Coming off a historic run to the Class 3 state championship a year ago, Platte County had to rebuild its backline and identify scoring options. The process now appears to be further along after junior Nathan Macaluso scored a pair of goals for the Pirates against Raytown South, while junior midfielder Luke Bunge, senior forward Chamberlain Brownsberger and freshman Gavin Nichols also factored into the result.

Calvin Forrester and Austen Plymell were credited with assists.

In the first meeting, Platte County trailed 3-1 at halftime and never recovered. The rematch saw the Pirates fall behind 1-0 before Bunge leveled in the 32nd minute, and Raytown South eventually trailed 4-1.

Patrick Sullivan, Platte County’s junior goalkeeper in his first year as a starter, stopped six of eight shots playing goalkeeper for the Pirates.

The win over Raytown South was No. 4 in the current winning streak, and after a scheduled matchup with defending Class 1 state champion Guadalupe Centers was canceled, Platte County (5-1, 3-1 Suburban Blue) beat Ruskin 2-0 on Thursday at Pirate Stadium.

Forrester and Joseph Ibarra-Guzman had the goals for Platte County, and senior defender Sawyer Allen provided the lone assist. Sullivan had to make only one save and recorded his second shutout of the season.

Next up for Platte County is a road conference game at Grandview on Tuesday.