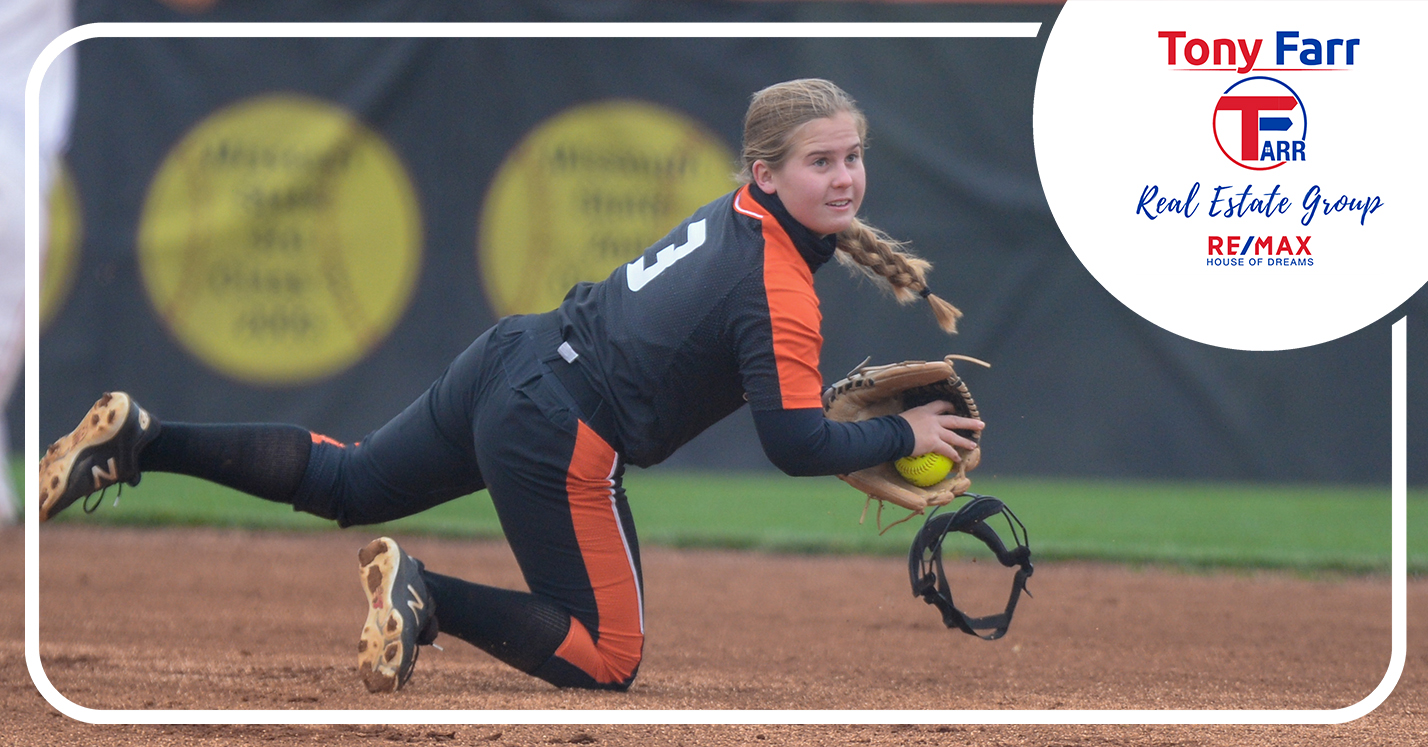 Platte County tasted playoff success again in what ended up as one of the best seasons in program history. Now, the Pirates want to quickly rebuild and and avoid a postseason drought that finally ended behind last year’s record-setting senior class.

In 2020, Platte County coach Callie Peoples guided the Pirates to the Class 4 state semifinals and a tie for third place, the longest playoff run since their most recent playoff appearance. In 2014, Platte County reached the Class 3 state title game but then lost in the district title game four of the next five seasons.

“We have underclassmen and a lot of questions,” Peoples said. “We have a lot of talent and a lot of potential, but we need to make sure everyone is working together and doing their part and doing their role. We have so many new roles. Confidence plays a huge part and those leaders have seen what it is like to play with those seniors and go to a final four.”

Replacing the four important pieces up the middle will be the biggest challenge.

A second-team Missouri Fastpitch Coaches Association (MFCA) as a freshman, Koeneke went 14-2 with a 1.33 ERA in 18 appearances (16 starts) as a senior, striking out 139 in 99 2/3 innings, while walking only 21 and hitting four batters to earn first-team honors.

Shields and senior Chloe Helmer both saw time in the circle a year ago. Helmer threw 18 innings in seven appearances (five starts) and went 3-0 with 23 strikeouts and six walks, while Shields went 2-0 in five appearances and two starts, one a shutout of Smithville to avenge a regular season loss that helped the Pirates earn a share of the Suburban Conference Blue Division title. She struck out 14 and walked nine.

Humes played a steady role at catcher despite taking limited at-bats and made MFCA’s All-Class 4 Region 4 team and first All-Blue Divion honors. Platte County senior Ali Gil is the top candidate to replace her after playing in seven games and going 3-for-8 at the plate with seven walks. Peoples also said sophomore Morgan Shields could receive a look.

The infield configuration will be a bigger challenge.

Magee entered her season with just one career home run but hit four in a span of three days and four games, including gamewinners against Staley and Smithville. She finished a first-team all-state season at shortstop with team-highs of six home runs, six doubles and four triples, 11 stolen bases, 31 runs and a .901 slugging percentage from the leadoff spot, and her 28 RBIs ranked second for Platte County. She also hit .408 with a 470 on-base percentage, hitting .429 with runners in scoring position.

The only sure piece will be Lawson back at first base following a breakthrough season that included first team All-Class 4 Region 4 honors from the MFCA and first team All-Blue Division honors. She hit .425 with a .463 on-base percentage to go with four home runs, including the key bomb in the Class 4 District 8 title game win over Smithville, and a team-high 29 RBIs.

“I expect a lot out of her,” Peoples said. “She has come out of her shell a lot through weights (in the summer) and the beginning of the season. She has taken on more of a leadership role and that is fun to see her do that.”

The infield competition will include Riechers, sophomore Emma Reed (a frequent courtesy runner last year) and Mackenzie Shields if not pitching. Riechers started at second base a year ago and posted a .449 on-base percentage with four extra-base hits and 24 runs scored.

Reed scored 14 runs but had just one plate appearance — a bases-loaded walk — while Shields had a .308 on-base percentage in 39 trips to the plate. She scored nine runs and drove in 4. People also noted that the competition for starting spots and playing times remains active.

“We are still trying to figure out some people and places together,” Peoples said. “We will who gels. We told them we know TK will be at first base, but not sure where everyone will play. We have different girls in different places, just to see where everyone is working best.”

Reynolds ended up starting in center field during Platte County’s quarterfinal win over Grain Valley and semifinal loss to Webb City after COVID-19 protocols forced Carter out. Reynolds played in 17 games and scored 11 runs and drove in six as a sophomore and will take back on a full-time starter role this season.

Platte County senior Koree Church plus a group of sophomores and juniors remain in competition for the third outfield spot. Knudsen, who took key at-bats as a designated player late in the season, will likely see more at-bats this year after going 3-for-18 as a sophomore.

Regardless of how the starting lineup shakes out, matching last year’s success will be difficult. After the initial loss to Smithville, Platte County won 15 straight to end a five-year playoff drought and reach the state semifinals for the fifth time in program history, first in Class 4 after the state expanded to five classes and the Pirates remained in the same class but no longer had a postseason assignment in the largest class.

The season will start with the Greater Kansas City Suburban Conference Softball Invitational this Friday in Independence with Platte County scheduled to play Lee’s Summit and Harrisonville in pool play. The tournament, which features 24 teams, concludes on Saturday.

With tournaments back on the schedule this year, Platte County will have a new road trip delayed by a year. The Pirates will travel to suburban Omaha on September 17-18 to play in the Monarch Softball Invitational in Papillion, Nebraska.

“It will be nice to play some different teams from out of state and do an overnight trip,” People said.