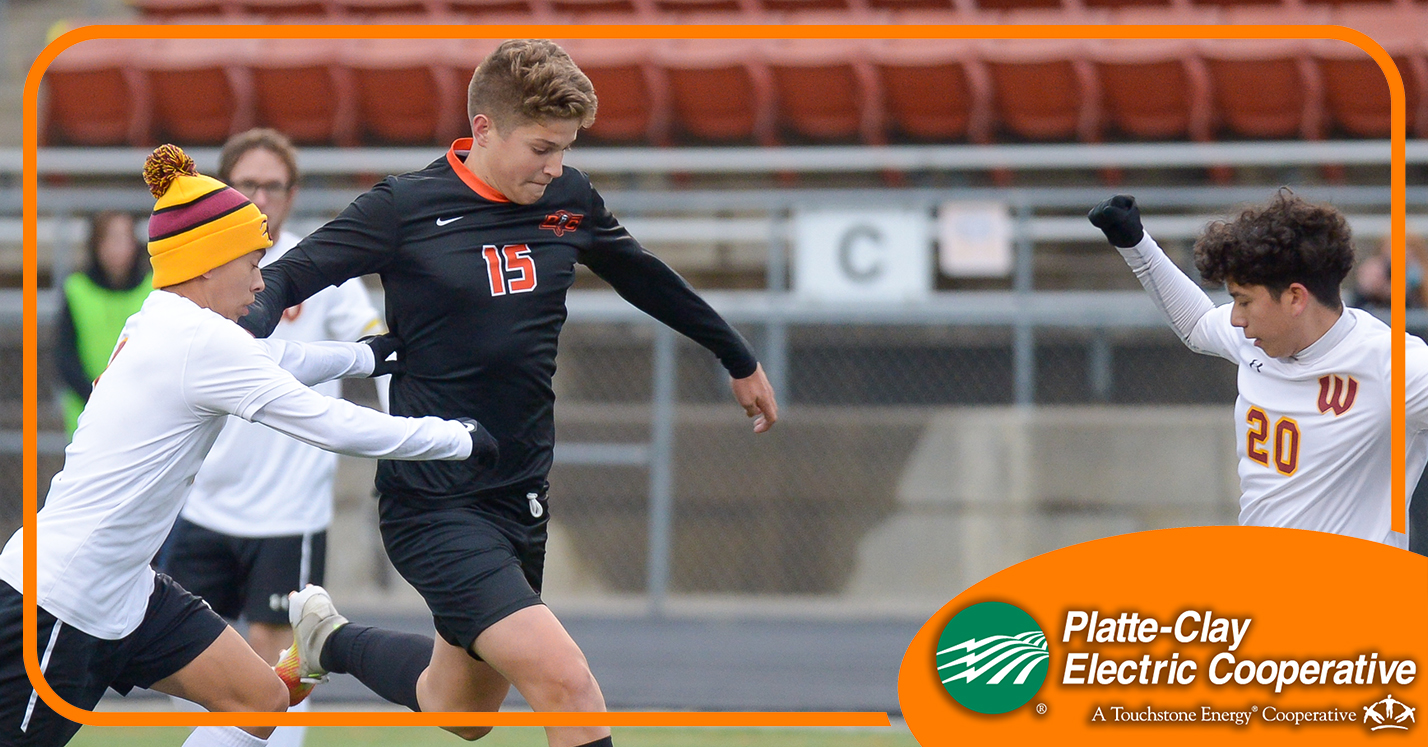 Despite recording a seventh straight winning overall record, Platte County didn’t enjoy the success as much. The Pirates lost a 3-2 heartbreaker to Smithville in the Class 3 District 16 championship and didn’t return to postseason play in 2020, coming off the best season in program history that finished with a state runnerup trophy.

A season played with limited tournaments due to the COVID-19 pandemic meant a lot less games, and Platte County wound up 11-6 with Highway 92 and Suburban Conference Blue Division rival accounting for half of those losses.

“We were disappointed we didn’t go as far as we’d like,” said Platte County coach Ashlyn Brantley, entering her 13th season in charge of the Pirates. “It was big that we had a season last year. The games were getting canceled right and left, and we had to adjust to that. Though things are not completely the same right now (with COVID-19), we are looking forward to the season.”

Platte County opens the 2021 campaign in the Barstow Tournament on August 31 against Kansas City Lutheran, a small school powerhouse. The initial planned season opener, against Bishop Miege on August 27 has been scrapped, just as it was last year.

Expectation will be high with nine starters returning from last year’s initial rebuild.

Six of them played for Platte County in the Class 3 state championship game loss in 2019 — a 2-1 loss to in double overtime to Rockwood Summit. The group includes five seniors in midfielders Luke Bunge and Calvin Forrester, defenders Isaac Havemeier and Sawyer Allen and forward Nathan Macaluso plus junior Joseph Ibarra, a forward moving to the backline. Allen, Havemeier and Bunge were starters in the title game.

While experienced, Platte County’s biggest challenge will continue to be regaining the high-scoring abilities of previous standout teams.

“It is really good because they know the expectations (for the program) and the expectations they had for themselves,” Brantley said of the returning veterans. “Some of them were on the state team in the past and they want to go back. They have that motivation and what it feels like to be on a really good team and to get back there. We have the talent to do it and I think it comes along with the leadership of Luke and Isaac, who will be the captains. I think they will be good ones we can look to and we have a good, solid group that played together even before high school.”

Macaluso, Ibarra and senior forward Palmer Boekhout were the top offensive players for Platte County a year ago, but Havemeier and departed central defender Joey Habel in central defense were the most solid part of the lineup along with Bunge in the defensive midfield. They often created chances on set pieces in addition to protecting returning senior goalkeeper Patrick Sullivan.

Only one piece of Platte County’s back line must be replaced in Habel with senior Spencer Hay starting on the right side and Allen on the left in 2020. The Pirates lost just four seniors — Habel, midfielder Kenny Loy, reserve forward Chamberlain Brownsberger and Owen Wilkins.

Despite having nearly every starter back from last year, Brantley said competition for playing time during practice continues.

“We have a lot of new players that are not freshmen; hey just moved in to school or just came out this year or moved up from JV,” Brantley said.

In addition to the three returners up front, Platte County senior Mitchell Kelley and sophomore Gavin Nichols also return with some experience. Added to the mix is transfer from North Carolina, Felix Victore.

Bunge, a four-year starter and now a two-time captain, anchors the midfielder along with Forrester, a pacey two-way player. The Pirates also expect senior Jake Kingery and sophomores Connor Currence and AJ Schrick to step into more prominent roles. Tyler Bean, another sophomore, moves up to varsity, while Nichols, Macaluso and Ibarra could also factor depending on formation.

Allen or Hay should move inside to partner with Havemeier while Ibarra or newcomer Joyuanki ‘Ahoy’ Victore, the little brother of Felix, will be in the mix for a spot at left or right back.

While Sullivan was the starter last year at goalkeeper, Sam Hernandez, a junior who played on JV last year, will push for more time. Brantley has regularly employed a two-keeper system in her time with the Pirates.

“On paper, we’ve got a good group of guys, and we will see how we will do and how it works on the field,” Brantley said. “They know each other’s idiosyncrasies and filling in the gaps here and there. I think it will be good. We have new guys coming in and they see that we have been successful; it just gives us the natural motivation. They have been there, they know it is a fun season; it’s a long season but this group wants to make this season as long as possible and one way is to go back to state.”