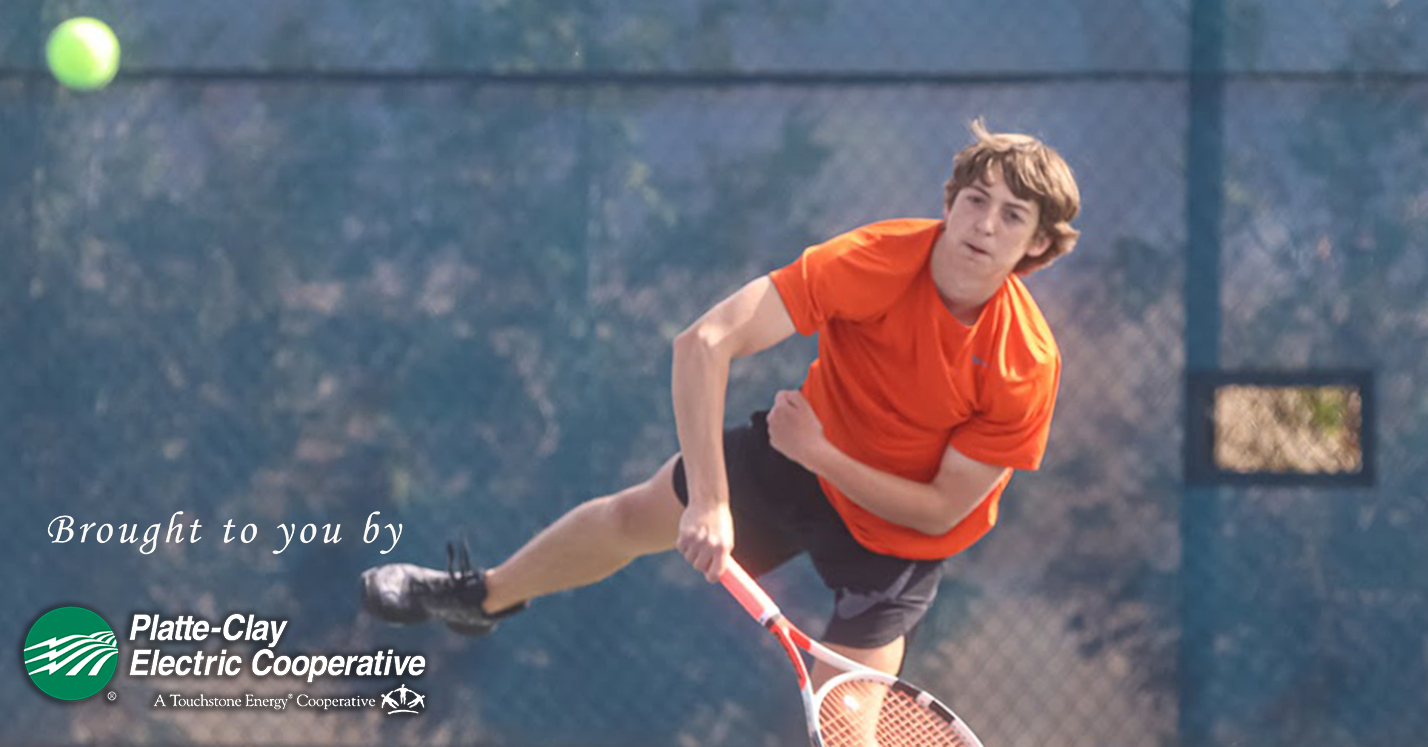 Platte County entered the season with an entirely new lineup, and the first week featured a confidence-building win and a stern test against a constantly strong program.

The week started with a 6-3 win over William Chrisman on Wednesday in Independence, using a 2-1 advantage out of doubles to gain the edge needed. After seniors Daunte Alaiwat and Bradley Beeson won 10-3 at No. 1, senior Emilio Escamilla and sophomore Jack Forrest overcame a 9-7 deficit at No. 3 to win 11-9.

All six players made singles debuts, and a 4-2 showing gave Platte County the win.

Gavin Nichols, a talented freshman, won 10-3 over William Chrisman junior Joshua Huff at No. 2, while senior Tony Railsback (10-1 at No. 6), Alaiwat (10-2 at No. 3) and senior Bradley Beeson (10-4 at No. 4) also came with impressive margins of victory in their matches. Escamilla lost in tiebreaker at No. 5, while Vanek lost 10-1 in his debut at No. 1 singles after playing No. 3 junior varsity as a freshman before the pandemic wiped out last season.

The Pirates were competitive, especially in doubles, but dropped to 1-14 all-time against Liberty North, which swept the matches Friday in Liberty.

Alaiwat (No. 3 singles) and Railsback (No. 6 singles) played the closest matches against a strong team. Liberty North was a district runnerup to powerhouse Liberty in 2019, 2018 and 2017.

Platte County returns to action Monday with its home opener Monday vs. Oak Park, the Pirate Invitational on Wednesday and a home dual Thursday vs. Staley.