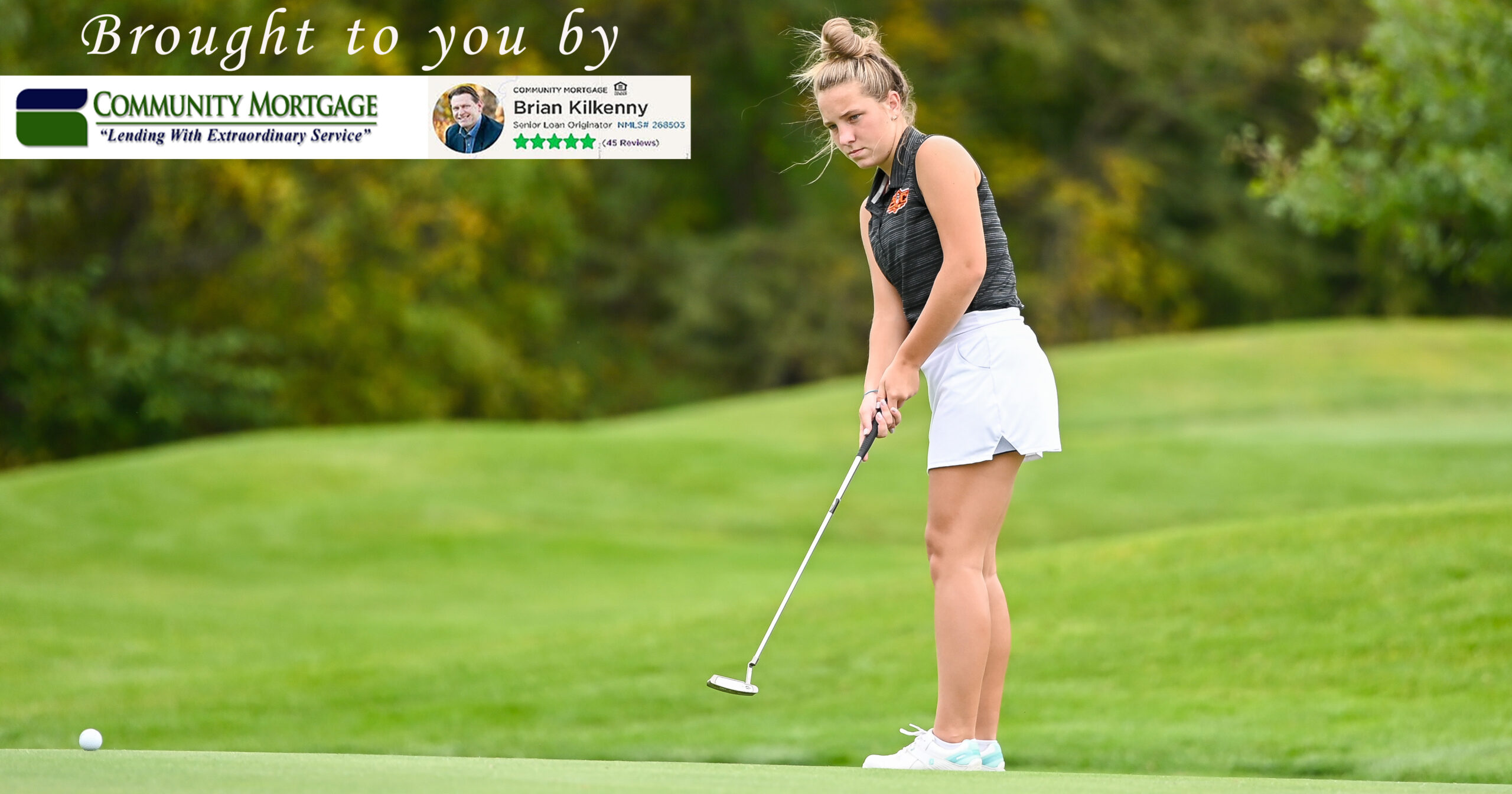 Platte County continued to show the depth of its lineup in a dual with Staley on Wednesday at Shiloh Springs Golf Course.

Bailey Silcott, a sophomore, earned medalist honors with a clean 4-over 41 not he par-37 nine holes, and Platte County posted a team 180 — 33 shots better than Staley. The Pirates also had junior Eden Shipp and senior Victoria Sanders with matching 45s that tied the low score for Staley from Jaylee Castro.

Mannon Bigus, another senior, rounded out Platte County’s team score with a 49, which matched the No. 2 score for the Falcons. Par 37

“We had a pretty good day today,” Platte County coach Trevor Short said. “The ladies are getting plenty of practice on the course, and it will be good as we head into the postseason. We are starting to get things rolling and starting to post some competitive scores.”

Platte County found out this week that it will go from Class 2 in the old two-class system to Class 3 District 4 in the new four-class setup. The Pirates have one more match next week before hitting the Suburban Conference Blue Division Championship seeking a fifth straight team title. State qualifiers will now come directly from districts with no sectional round.

Shiloh Springs will be the site of both the Blue Division Championships and Class 3 District 4 play.

“This should be a good advantage on the field for us, but we must take advantage of that opportunity,” Short said. “We will spend a lot of time focusing on our trouble holes and working on some of the weaker areas of our game.”

There were 19 teams and only three were under a team score of 400. Platte County was at 378 and just 14 strokes back of Liberty despite higher-than-normal scores. Bigus led the Pirates with a 19-over 91 to finish in a three-way tie for seventh. Shipp had a 93 (12th) and Silcott a 94 (13th) to also finish in medal positions.

Sanders rounded out the team score with a 100 and missed a medal by just four strokes.

“It wasn’t our best round of golf, but we ended up in the top three today with a couple of larger class schools ahead of us,” Short said. “We are very pleased with how the team is playing right now and will continue to focus on the small things to improve our game as we inch closer to the postseason.”