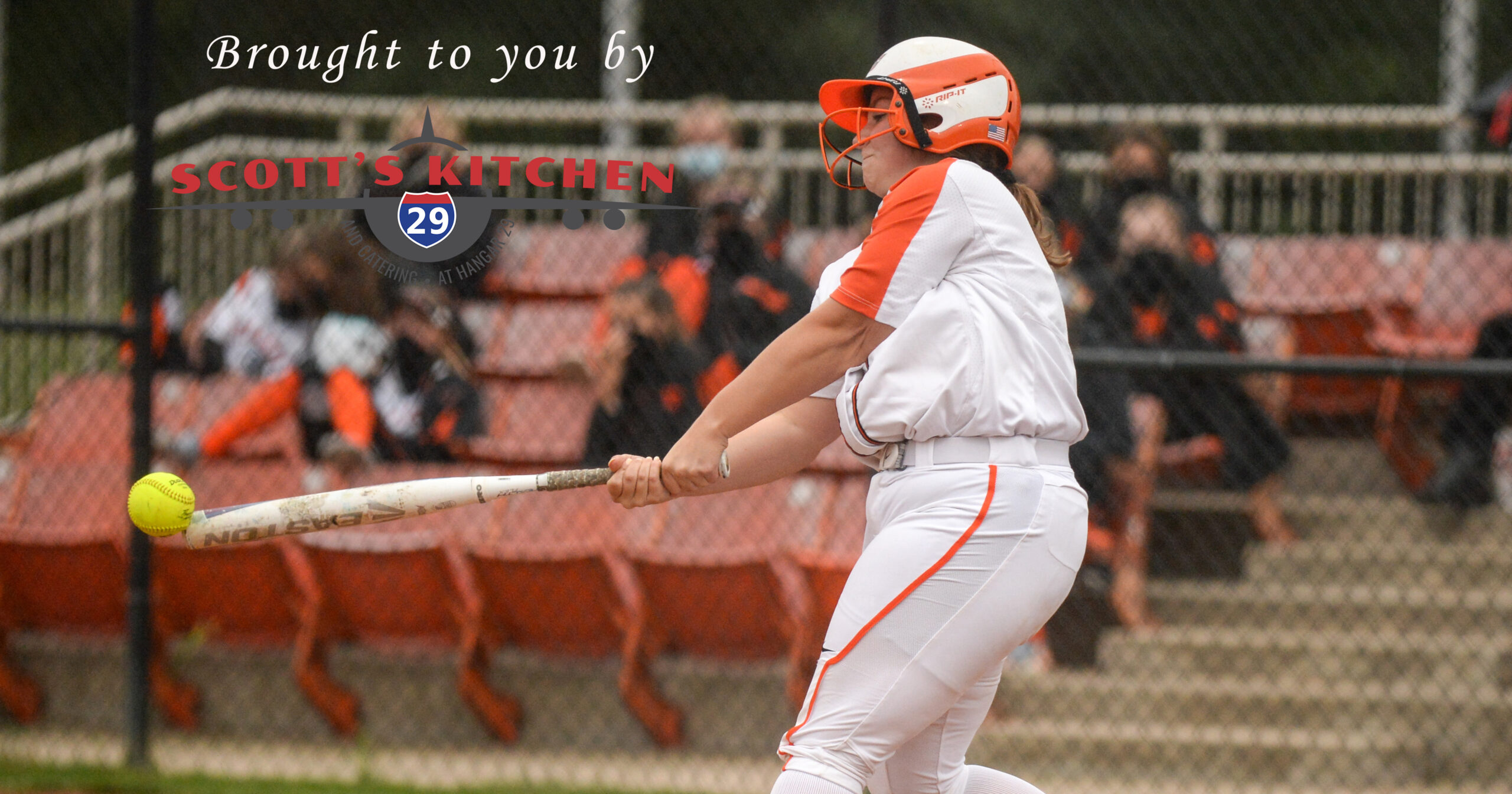 Rain reeked havoc on Platte County’s schedule this week, but while the fields dry up, the Pirates will have time to enjoy an undefeated start to the season.

Most recently, Platte County needed just three innings to complete an 18-0 victory Tuesday at home against Ruskin, a new Suburban Conference Blue Division foe. The Pirates scored 11 in the first and seven in the second, while junior Chloe Helmer threw three shutout innings to give senior ace pitcher Emma Koeneke a day off.

Platte County had 12 hits, and Ruskin committed three errors and walked six. Pirates sophomore first baseman TK Lawson had a home run and drove in four runs, while senior Halle Magee had a triple and two RBIs and senior Grace Heater had a double and two more RBIs.

Demi Riechers, a sophomore, also had two RBIs and three runs scored. Every player for Platte County scored at least one run. The Pirates led 6-0 in the bottom of the first when Magee tripled in two runs in her second at-bat of the inning. Riechers singled her home, and Heater followed with her RBI double. Lawson scored the final three runs of the game with a three-run home run to center field — her first of the season.

Helmer picked up the win, allowing just one hit and striking out five in three quick innings.

Platte County was scheduled to host St. Joseph Central on Wednesday and play at Winnetonka on Thursday, but rain washed out both. The Pirates are 5-0 on the season and are scheduled to host undefeated Smithville in an always-competitive rivalry game on Monday.

Jumping to an early 3-0 lead, the Pirates pulled away thanks to four multi-run innings last Thursday at Platte County High School. Magee, Riechers, Heater and Lawson — the top four hitters in the lineup combined for 10 RBIs — and all four of the team’s extra-base hits.

In the bottom of the first, Magee doubled to centerfield, and Riechers walked. Magee had stolen third, allowing Riechers to take second without a throw while Heater was at the plate, and she came up with a two-RBI single. Lawson then singled Heater home three pitches later to make it 3-0.

Oak Grove got one back in the top of the second, only to allow two more in the bottom of the frame. Magee had a sacrifice fly to score senior Maddie Carter, who came home on a groundout from Riechers to make it 5-1.

Platte County’s three-run fourth started with a single from Carter, who stole second base and scored on Magee’s squeeze bunt. Riechers then tripled in a run, and she scored on Heater’s double to make it 8-1.

Oak Grove would close within 8-3, but Lawson scored two with a single in the bottom of the sixth to stretch the lead back to seven. Ali Gill, a junior, walked with the bases loaded and two outs for the game’s final run.

Koeneke earned the win, allowing just one run on four hits, while striking out 11.

Carter scored senior Ana Cesaro with a single to plate the winning run in the top of the eighth last Wednesday in Raymore, Mo.

Platte County made the most of just three hits to remain undefeated, and Koeneke struck out 14 in a complete game victory, allowing just four hits to limit the hosts to just the one run. Raymore-Peculiar plated its run in the bottom of the sixth to tie it 1-1, and then an error and a single put two runners on in the bottom of the seventh with a chance to steal the win.

Instead, Koeneke forced a popout bunt, then got a strikeout and escaped the jam with another popout.

In the top of the eighth, Cesaro led off with single and tagged up on a flyout to reach scoring position. After Gill was hit by a pitch, senior Hayden Humes came up with the one-out single to make it 2-1. The Pirates then loaded the bases, and freshman Avery Webster was hit by a pitch to force in another run and make it 3-1.

The bases were still loaded with one out, but Platte County didn’t add any more to its lead. Koeneke then struck out the side in the eighth to seal the win. The Pirates gave her an initial 1-0 lead with Magee’s leadoff triple in the top of the fourth followed by Webster’s RBI fielder’s choice.

Platte County didn’t have another runner until the eighth inning.