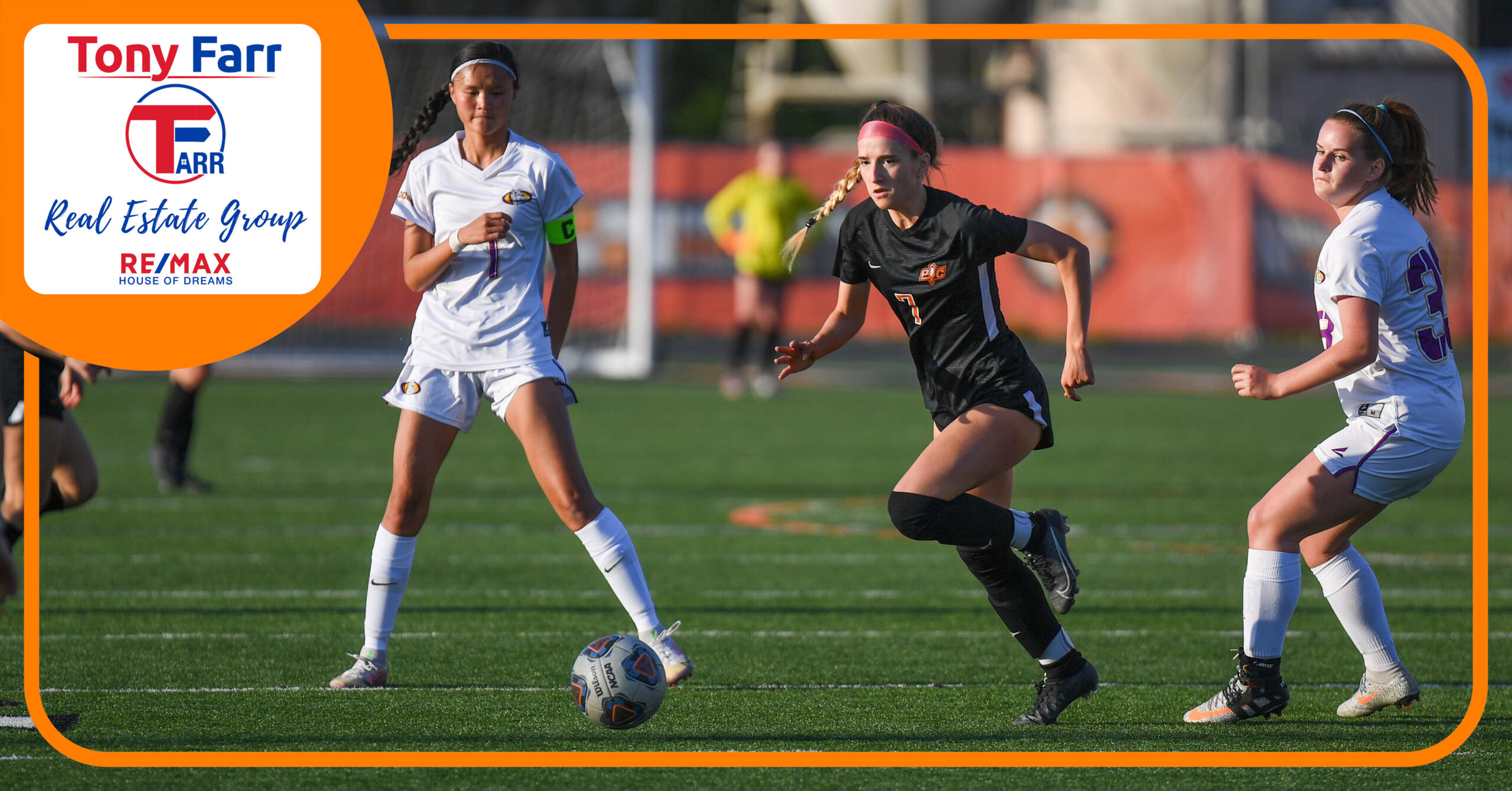 As the matchups have piled up, Ashlyn Brantley repeatedly said the focus should remain on beating Smithville at the right time.

Platte County’s veteran coach knows the last and only chance now remains following Thursday’s 1-0 gut-punch loss to the Warriors at Smithville High School. The Pirates’ most recent five-game winning streak came to an end just as a recent nine-game streak did — with a shoutout loss in a Suburban Conference Blue Division matchup.

Smithville all but locked up the league crown — a loss likely would have meant a split — and the No. 1 seed in the upcoming Class 3 District 8 tournament with the win over Platte County. The rivals met three times in a span of 14 days, starting with a 1-0 win in extra time for Smithville and concluding with another 1-0 shutout that finished on Abbey Crim’s notable strike in the 77th minute.

In between, Platte County scored an event-filled 3-2 victory in the North Kansas City Tournament championship game. The Pirates led 1-0 early but managed only the one first-half goal while playing with a gusty wind at their back, only to fall behind 2-1 and then managed to create an equalizer and late game-winner playing into the stiff winds.

All three games featured one-goal margins with the winner scored in the final 3 minutes of regulation or sudden-death overtime.

Platte County played without senior center back Triton Davey due to injury but still held up well in front of freshman goalkeeper Finley Kaser (five saves). The Pirates have been shut out in all three losses this season — the third vs. Staley in the season-opening Platte County Invitational — and have scored multiple goals in 13 of 18 games this year.

Two days prior to the most recent loss, Platte County coaches praised the response after allowing a late goal in what ended up a comfortable 6-1 victory over Kearney. The Pirates scored twice more after losing the shutout and will now have a chance for a much larger response.

Platte County (15-3) has four games left in the regular season with no chance to defend last year’s conference title and with a potential fourth matchup with Smithville looming in the Class 3 District 8 final. A year ago, the Pirates forged a return to the playoffs in a much-smaller Class 3 District 16 but will now face an eight-team postseason bracket that includes last year’s sectional opponent (Van Horn) and others in a revised postseason format.

The Pirates set up the showdown for the conference title with a sixth straight win over a previously impassable rival.

Five different players scored for Platte County on Tuesday at Pirate Stadium, but senior all-state forward Hannah Stone’s double midway through he second half opened up a four-goal lead. Kearney responded in the 72nd minute with a well-placed left-footed strike from 25 yards out on the right to beat Kaser, who had went low moments earlier to deny a more obvious goal-scoring situation and finished with eight saves.

Platte County came right back with a corner kick from senior attacking midfielder Riley Smith setting up sophomore reserve Avery Webster for a header at the back post. She rose up well and powered the ball into the net to make it 5-1.

Right at the final moment of the 79th minute, Platte County freshman Rylee Burris ended up with a breakaway and slotted home to put the finishing touches on a dominant effort.

Kearney had won 19 straight in the series from 2011-2019, and the teams didn’t meet in the COVID-canceled 2019 season. Platte County prevailed in a Platte County Invitational, two Blue Division and District 16 matchups a year ago and have started 2-0 this year after this win.

Platte County broke through in the 14th minute on a solo effort from junior midfielder Sloan Kassen, who has shifted back from more work at forward while Stone and senior Aleah Dixon were working back from early-season leg muscle ailments. Smith added a penalty kick in the 31st minute, and the Pirates went into the break up 2-0.

Stone’s goals in the 60th and 65th minutes came on breakaways she created for herself, driving through the middle of the field and calmly finishing both chances. Pirates junior Mackenzie Shields earned an assist on the second after playing Stone into open space for her to operate.

Smith tallied the opening goals in the fifth and 11th minutes, and Platte County led 3-0 at halftime after an own goal in the 34th minute. The Pirates played deep into their bench and added a pair of goals in the second half. Dixon roofed a shot in the 51st minute in an exciting moment for the starter turned reserve coming back from reconstructive knee surgery a year earlier plus the muscle injury that hampered the starter of her season.

The final goal came in the closing moments with junior right back Cosette Stephenson providing the final touch off of a free kick from Stone.