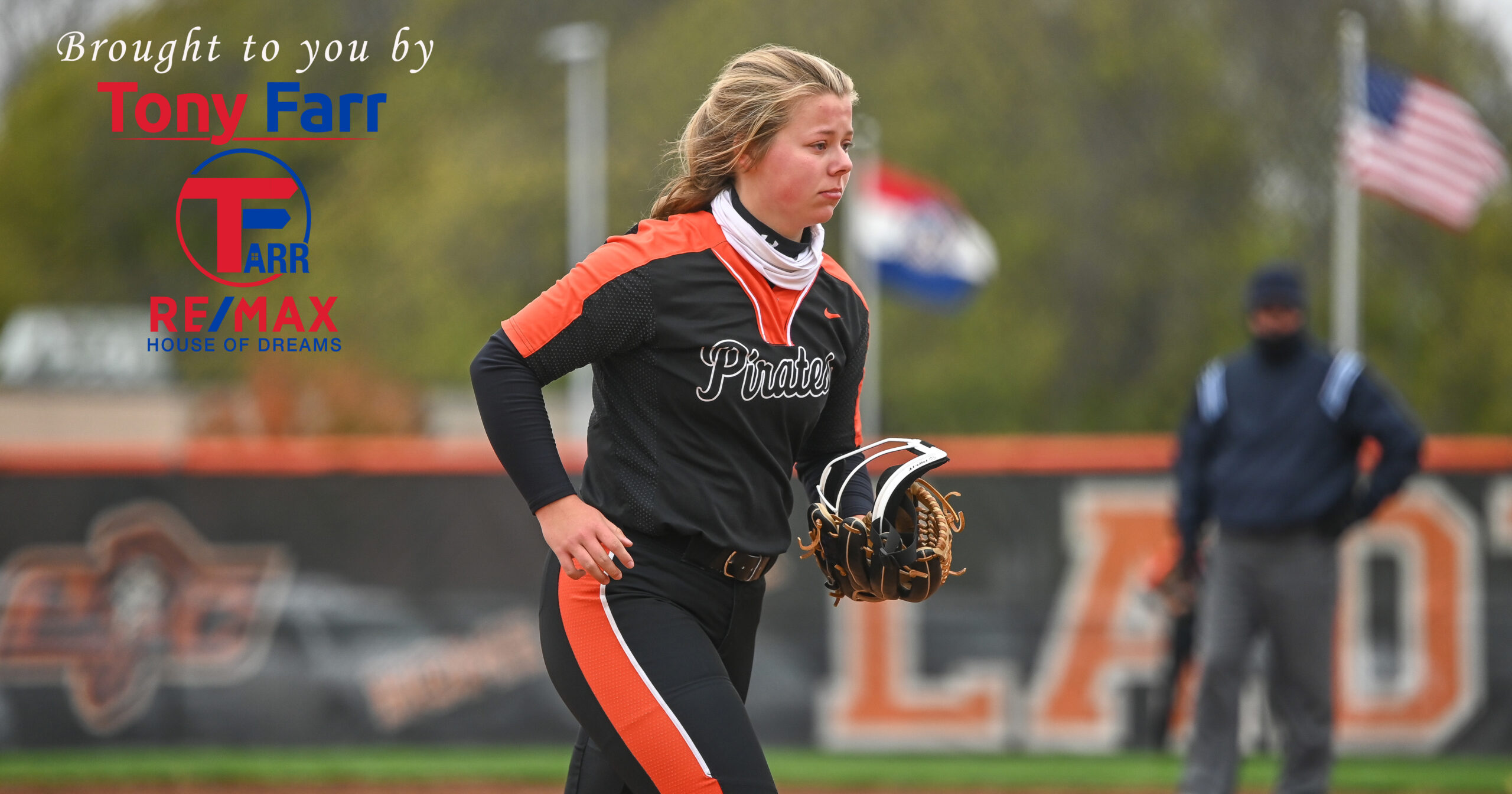 In the coming days, the Class 4 state third-place trophy will likely arrive at Platte County High School. Perhaps enough time will have passed to start understanding what the wood with metal adornments truly represents.

Platte County returned to the playoffs for the first time since 2014 and advanced to the Class 4 semifinals. However, the season — and the careers of seniors Emma Koeneke, Halle Magee, Maddie Carter, Ana Cesaro, Hayden Humes and Grace Heater — ended in accomplished but crushing fashion.

Webb City traveled north on a wintry Saturday afternoon and came away with a 10-2 victory at Platte County High School to reach the Class 4 state championship game. Platte County’s players were left awaiting the consolation trophy and trying to focus on the positives in a season that began with so much uncertainty and concluded with program history.

Playing as the home team after winning the pregame coin flip, Webb City (27-5) scored in five of the six innings in which the Cardinals batted and flirted with the run-rule after opening leads of 9-0 in the bottom of the fifth and 10-1 in the sixth before stranding the potential winning runs. Peoples even went to the mound with two outs in the fifth and relieved Koeneke, who struck out seven but allowed nine runs — five earned — in an unfortunate end to her four years as the Pirates’ ace.

“It absolutely was difficult,” Peoples said, “and not just to take her, as good of a pitcher as she is, out of the circle but also our team plays so well behind her, and they have so much confidence when she’s on the mound. So it was a very hard decision. We will never know what was right or what could’ve or should’ve been done, but at that point, we were just kind of trying something different, shake something up.”

Platte County sophomore Mackenzie Shields worked out of the jam to extend the game, and the Pirates’ bats finally came alive in the top of the sixth against Webb City senior Haidyn Berry, who went 2-for-3 at the plate with a double and her 18th home run of the season.

Anna Webster, a freshman left fielder, singled with two outs and then easily came home all the way from first on Heater’s double to left-center field to close the deficit to 9-1. Shields then allowed a run in the bottom of the sixth on a walk and three straight singles before stranding the bases loaded with a strikeout and a flyout.

Down 10-1 going to the top of the seventh, Platte County started with a walk for Shields and an RBI double from junior second baseman Demi Riechers. Berry, who finished with nine strikeouts while allowing six hits and a walk, then retired three straight to end the game and the Pirates’ season.

Platte County’s first runner was Cesaro when she singled to lead off the third. She was sacrificed to second and then stranded there.

Berry added a two-run home run to center in the fourth, and Platte County’s best chance to come back from down six runs ended when Koeneke doubled and didn’t advance past second in the top of the fifth.

“Not our day,” Peoples said. “After that first run, I think it sucked some of the energy out of us. Our girls fought; they fought hard. Every single one of them fought as hard as they can, but sometimes it just doesn’t fall your way.”

Platte County finished at 21-2 overall, having opened the season with six straight victories before stumbling in the first of two regular season meetings with Smithville. The Pirates then won 15th straight and avenged that loss twice — first to earn a share of the Suburban Conference Blue Division title and then with a 4-2 comeback win over the Warriors in the Class 4 District 8 title game highlighted by sophomore TK Lawson’s three-run home run.

In the playoffs for the sixth time in program history, Platte County immediately found itself in the state quarterfinals under the new postseason format that increased the number of classifications to five. The Pirates last advanced past districts in 2014 in Class 3, finishing as state runner-up.

Platte County lost in the district title game four of the five seasons since with the six seniors having chased this playoff opportunity for four years and reached that goal — making it four the first time above Class 3. The Pirates then knocked off Grain Valley 3-1 in Thursday’s quarterfinal round to extend the season and guarantee the fifth state trophy in program history, but despite all the success, they didn’t come away with the one every team desires.

That created the conflicting emotions as the seniors exited the home dugout for the final time with the state moving semifinals to school sites and canceling third-place games due to concerns about COVID.

“Every single one of these girls can walk out with their heads held high because of the fight they put in and the season overall that they worked so hard for,” Peoples said. “One of the things we talked to the seniors about is we’ve had talent several years, but I think this team is so different because these seniors have made the rest of the team want to be on this team and play for this team, and they’ve made it fun to be on this team and want to fight for the team.”