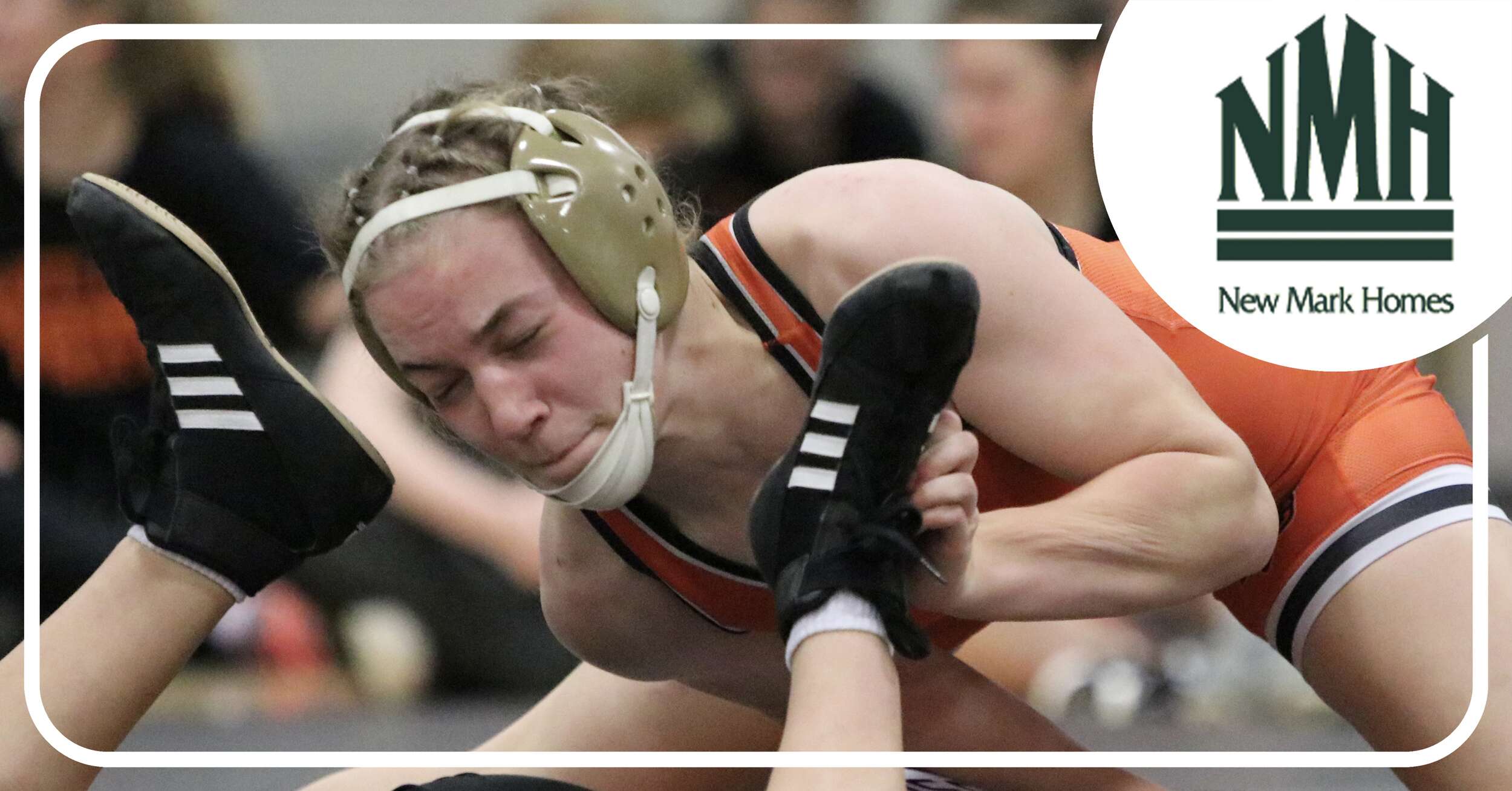 The team results have been encouraging and beneficial for Platte County. Now, the Pirates want the individual improvements to show, as well.

Platte County continued its strong start to the dual season with a 42-36 triumph over Park Hill South on Tuesday at Platte County High School. All 13 of the contested weight class matches ended in maximum points, and the Pirates’ increased roster size this season created opportunity to take four key forfeits that swung the result.

Platte County (3-1) competed without senior Audrey Call due to illness in the wake of breakout championship and third-place efforts the previous two weekends in the Council Bluffs Classic and KC Stampede.

With the dual starting at 125, Park Hill South took an early 6-0 lead on Maddie Fosmoe’s pin of sophomore Sarah Humburg, who led 4-1 early before ending up on her back twice. Fosmoe secured the fall at the 3 minute, 3 second mark of the second period.

“To see this many girls out and get experience, that’s a positive,” Burress said.

Platte County then took the lead for the first time on pins for senior Elizabeth Humburg (130) and sophomore EmmaLyn Burnett, who filled in for Call at 135. Elizabeth Humburg also medaled at KC Stampede with a sixth-place showing, while Burnett received a rare chance in the lineup.

Burnett fell behind 2-0 but scored the next five points and then pinned Mylee Lentz at 2:32.

“EmmaLyn got some mat time, and that helps us out for the future,” Burress said.

Platte County’s lead grew to 18-6 when senior Victoria Geddes took a forfeit at 141, but Park Hill South came back with pins for two-time junior state champion Maddie Kubicki and Sammy Medina plus a forfeit at 174. KayLyn Munn, the Pirates’ two-time state medalist, needed just 25 seconds to pin Marsiann Ruta in the 194 match and tie the score again at 24-24.

In the final match wrestled, Park Hill South’s Tristyn McCoy pinned Maggie Assel in 25 seconds to put the Panthers in front at 30-24. There were four more forfeits with three going to Platte County freshman Adrianna Ciccarelli (105) and juniors Haley Burge (115) and Hannah Mand (120) to create the tight win.

Platte County returns to action Tuesday and Wednesday in the Wonder Woman Tournament in Columbia, Missouri. The Pirates will have their third straight large-scale test with Munn potentially rematching against Lebanon’s Mariyah Brumley, who won their meeting in the KC Stampede championship match. Munn led 8-2 before being turned to her back and pinned in the second period.

Missouri Wrestling also tabbed Elizabeth Humburg and Call as the sleepers in their weight class for the tournament.