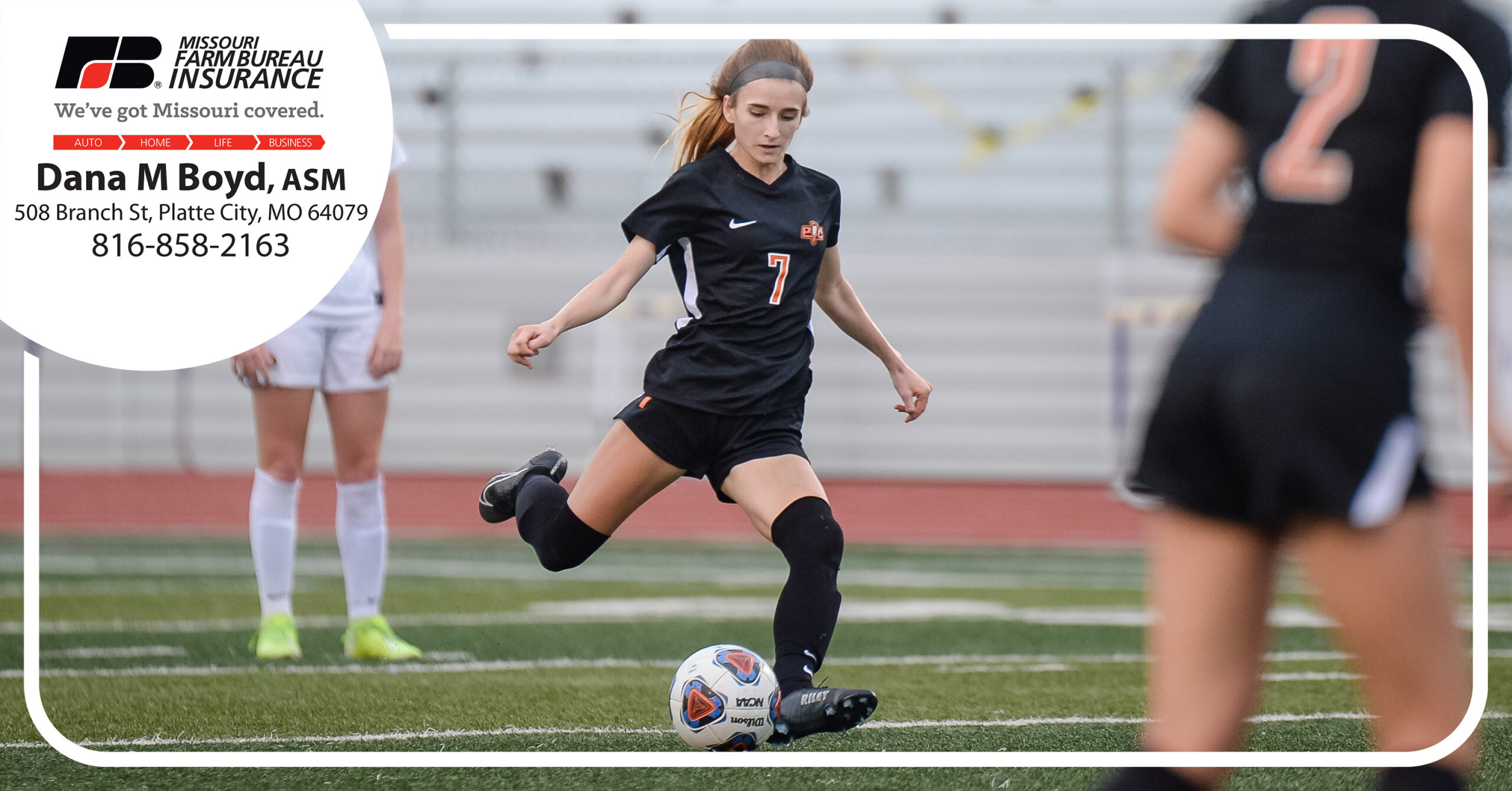 Platte County appears to have the offense lined up for this season, but the question marks will be in the center of defense in the followup to one of the best campaigns in program history. With the departure of both starting centerbacks and both halves of a two-goalkeeper rotation, the Pirates will have questions to answer but high expectations to meet.

The challenges won’t be entirely different from 2021.

A year ago, Platte County went into the season with fewer known commodities than normal due to the 2020 season’s cancelation as a result of the COVID-19 pandemic. The Pirates quickly integrated first-year junior and Division I signee Riley Smith into what-became a potent offense and recorded 16 shutouts thanks to senior defenders Ryanne Rhude and Emma Murray anchoring a backline in front of goalkeepers Avery Krahenbill and Grace Neece, who missed the last half of the season after suffering an in-season concussion.

Platte County finished 24-3 with the third-most wins for a single season in program history and captured a first Suburban Conference Blue Division title since 2009. The Pirates’ third win of the season over Kearney in the Class 3 District 16 title game — an overtime thriller — propelled them back to the playoffs for the first time since 2016, and a more-dramatic-than-necessary 3-2 win over Van Horn in sectionals marked the first playoff win since a 2010 run to the state semifinals.

“We are looking forward to another great season,” Platte County veteran coach Ashlyn Brantley said. “We hope to be as successful as we were last season. We have a good amount of returners, and that will make for some great upperclassmen leadership. They seem excited and ready to pick up where they left off. We will still have some learning to do early on in the season, bringing on the new players and filling in the gaps from our graduates.”

Smith will be the obvious returning star in her second year with Platte County after spending her freshman year focusing on club opportunities. In her debut campaign with the Pirates, she tallied a goal in all but six games as an attacking midfielder-forward, totaling a team-high 38 to go with six assists in one of the best individual performances for a single season.

Despite a nagging ankle injury limiting her play at times, Stone tied for second on the team in goals with 10 and added a team-high 10 assists as the lone forward featured for the entire season. Chase tallied just one goal and one assist from her defensive midfield position but also factored heavily into the Pirates’ defensive efforts as a box-to-box player.

In addition to that trio, Platte County will benefit from the return of senior forward Aleah Dixon, who showed high-end flashes a year ago before suffering a season-ending knee injury that kept her out of the postseason run. The Pirates also have sophomore Alex Beeman and junior Morgan Stewart back after they started most of the season at left and right back a year ago, although Stewart split with Rolofson down the stretch.

The central defender spots will be a question going into the season-opening Platte County Invitational this weekend, but Brantley expects freshman goalkeeper Finley Kaser to be an immediate contributor to replace the two departed seniors in net.

The rest of the returners were spot starters or key contributors off the bench for Platte County. The group includes junior midfielder Mackenzie Shields, junior forward Sloan Kassen and sophomore forward Carmen Gentilia. Kassen and Gentilia were also important parts of an offense, which averaged 4.4 goals per game.

Platte County’s only three losses ended up being shutouts — a loss to Staley in the season-opening Platte County Invitational, a 1-0 defeat at Smithville midseason when Smith sat out with a toe injury and a 2-0 defeat at Grain Valley in the Class 3 quarterfinals that prevented the Pirates from their second state semifinal berth in program history.