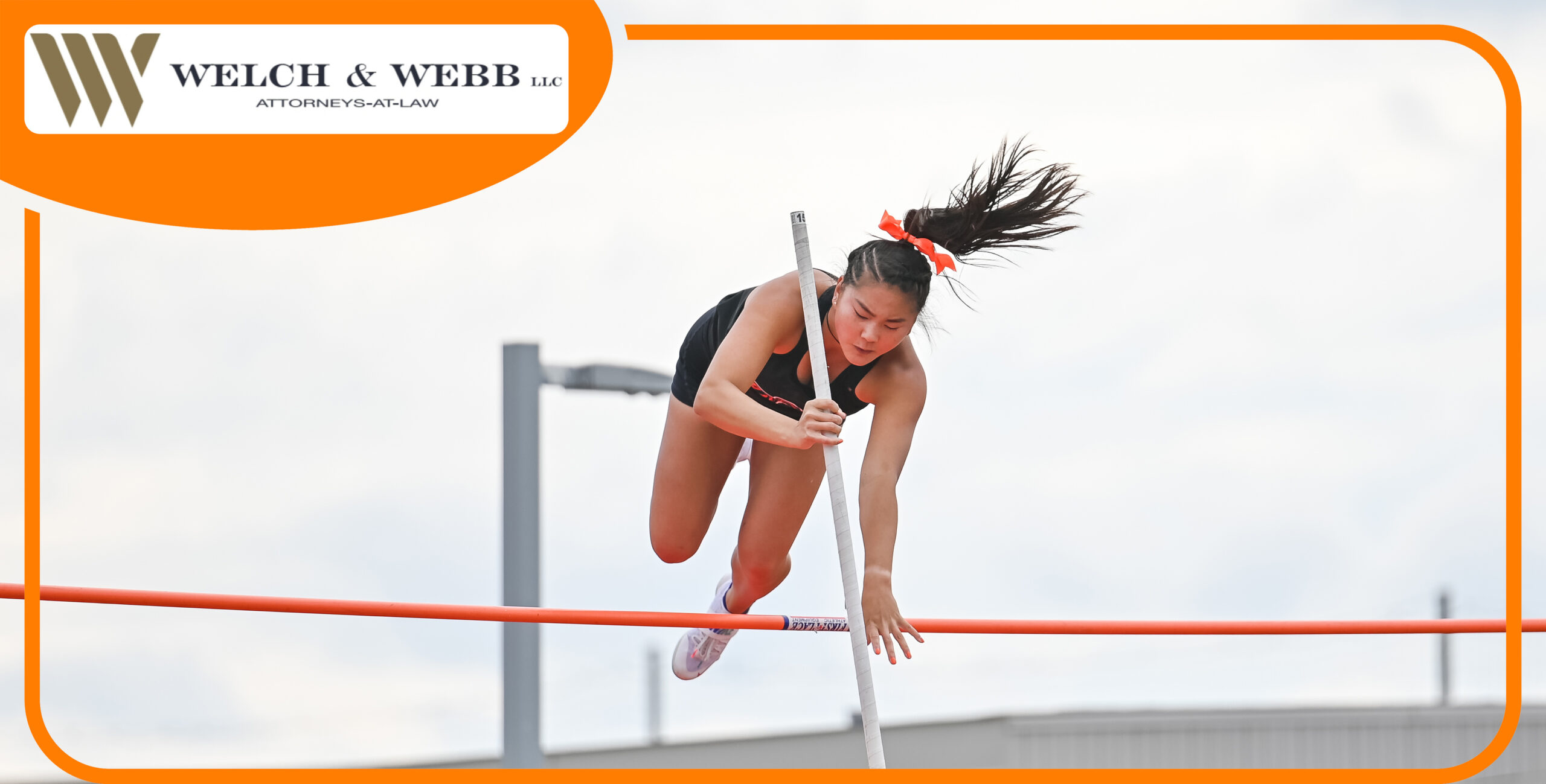 Platte County will look for depth to complement individual talent

Platte County made a literal last-second dash to secure the hardware that capped off the most successful season in program history. The Pirates’ 4×400-meter relay team came back from the middle of the pack to finish second in the final race of the Class 4 Missouri State Track and Field Championships a year ago.

The result pushed Platte County into fourth in the final team standings to earn the program’s first-ever state trophy.

The majority of the athletes responsible for the team points might have graduated, but the Pirates do bring back senior Maya Sullivan, just the third state champion ever and the first to achieve the feat in a field event, and a host of other contributors ready for a followup effort. They will enter as the defending Suburban Conference Blue Division and Class 4 District 8 champion with high expectations but plenty of questions to answer.

Platte County finished top six at state in three of four relays but returns only four of the medalists return after losing the entire 4×400 of Bryn McGehe, Aly Anderson, Abbie Schwieder and Haley Luna, the record-setting anchor. McGehe and Anderson also ran with departed senior Jenna Jurgensmeyer on the fifth-place 4×800, while Luna also anchored the sixth-place 4×200 team.

The biggest key to the state finish came from Sullivan and Schwieder going first and second in the pole vault to score big points.

Sullivan, who uniquely has held Park Hill South and Platte County’s school record at points in her career, ended up Sullivan and Schwieder actually tied for the top spot at state with matching vaults of 3.47 meters but Sullivan prevailed on tiebreakers.

After qualifying for state in Class 5 as a freshman at Park Hill South, Sullivan returned last year at Platte County after the canceled 2020 season due to COVID-19. She won the conference and state titles, while Schwieder topped her for district and Sectional 4 titles. Schwieder owns the school record at 3.53 meters, but Sullivan will have eyes on topping that this year after recording a career-best vault of 3.51 meters as a junior.

Platte County also returns state medalists in sophomore Sisely Mitchell (4×800), junior Riley Smith (4×200), senior Molly McBratney (4×200), junior Meah Salzman (4×200) and junior Reese Pickett (t-fifth, high jump). Other state qualifiers back include junior Hannah Mand, who teamed with Smith, Salzman and departed senior Zaya Dove on a 4×100 team that set a school record during the season but did not advance out of preliminaries at state, and senior Kenzie Palmer placed 14th while making her state debut in the triple jump.

Smith also qualified in the open 100 and finished at 2.86 seconds in her preliminary heat at state, the fourth-fastest time in school history.

Pickett went to state in both the high jump and long jump in her debut season after missing her freshman campaign due to the COVID-19 cancelation. She tied her career-best at state in the high jump at 1.58 meters to earn a share of the fifth-place spot before placing 10th in the long jump.

Platte County also loses state qualifiers Taylor Giger (3,200) and Olivia Minter (triple jump), but the biggest loss will be Luna, who ran the memorable anchor lap of the final race. After earning her first career state medal in the 4×200 event and before the 4×400, Luna ran the final individual race of her accomplished career. She faced a difficult task in the 400, being placed in the first of two heats with the No. 12 qualifying time.

Luna placed second in the state as a sophomore in the 400 but had struggled to regain the form that led her to a school record 57.95 finish in the 2019 state finals. She dipped under 1 minute just once last season but won her heat at state in 1:00.10 and winding up sixth overall after the results of the faster heat were finalized for her second medal in three tries at state in the event.

Luna’s other state medal coming into last season was the fourth-place showing for the school-record 4×400 team in 2019 that also included Schwieder and McGehe, a state qualifier in the open 800 as a sophomore.

Mitchell will look to lead Platte County in the open 800 and 1,600 coming off a top-tier debut season in cross country. McBratney will likely add depth in the open sprint events, especially the 200 and 400. She reached sectionals as a freshman in the 400.

In addition to sprint relay duties, Salzman was a standout hurdler and placed top-four at districts in the 100s before missing out on a state spot the following weekend.

The returning state and sectional qualifiers were all a big part of helping Platte County to its first conference title since 1992 when the Pirates were competing in the KCI Conference. They then captured the first district team title in program history to set up the memorable sectional and state weekends.