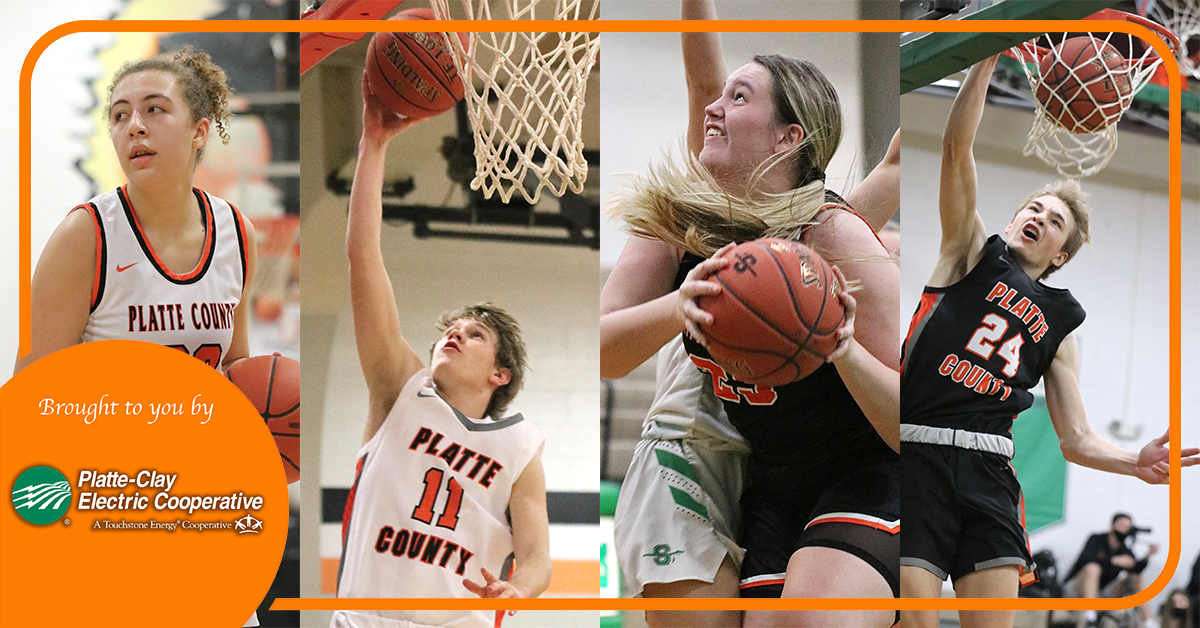 Platte County boys basketball spent most of 2020-2021 ranked in the top 10 of the Class 5 Missouri Basketball Coaches Association polls, but even a historic season for the program didn’t result in an all-state selection.

A full breakdown of all-conference and all-district team selections for Platte County are included below.

Platte County’s boys went 20-6, posting the first 20-win season for the program since 2005 and earning a share of just the second Suburban Conference Blue Division title in program history. The Pirates went into the regular season finale needing a win over Kearney plus a Ruskin loss to claim a piece of the championship with a 9-3 record in Blue Division games, just their second winning campaign since joining the Suburban Conference and first since winning an outright league title in 2011.

The scenario came to pass, and Platte County then ended up tantalizingly close to the third district title in program history (2005 and 2010) with a roster that included seven seniors.

However, Mueller, a breakout junior, led Platte County in scoring at 15.0 points per game to go with a team-high 54 3-pointers. Schultz put up 14.7 points per game and team-highs of 8.0 rebounds and 38 blocks after a slow start to the season coming out of football.

Platte County won just 19 games total the previous two seasons, including a 13-14 mark in 2019-20, before leading this year’s revival. Most notably, the Pirates went 9-3 in Blue Division play — just the second winning mark since joining the Suburban Conference and first since winning their other league title in 2011.

Platte County ended up splitting a four-game season series with Kearney, but the second loss came in the Class 5 District 16 title game, marking the sixth time in seven years the Pirates’ season ended with a loss to a rival.

On the girls side, Platte County coach Becca Strobbe only had one senior on the roster — Kylene Loy — and lost the majority of her leaders from a season ago. The Pirates still managed to go 10-13 overall, winning four of five and five of seven in one midseason stretch to move over .500.

Peterson closed the season with a flurry and ended up leading Platte County in scoring at 8.9 points per game to go with 5.3 rebounds and 1.7 assists per game. Robbins averaged 8.6 points and a team-high 5.4 rebounds per game despite receiving the majority of defensive attention in the post, especially after scoring in double figures in eight straight games from early December to late January.

Platte County played chunks of the season without Robbins and Pickett, and Hupp suffered a concussion that kept her out of the final games of the regular season and the Class 5 District 16 semifinal loss to Kearney that ended the season. The Pirates went 4-7 in conference play with one game canceled, placing fifth out of seven teams.