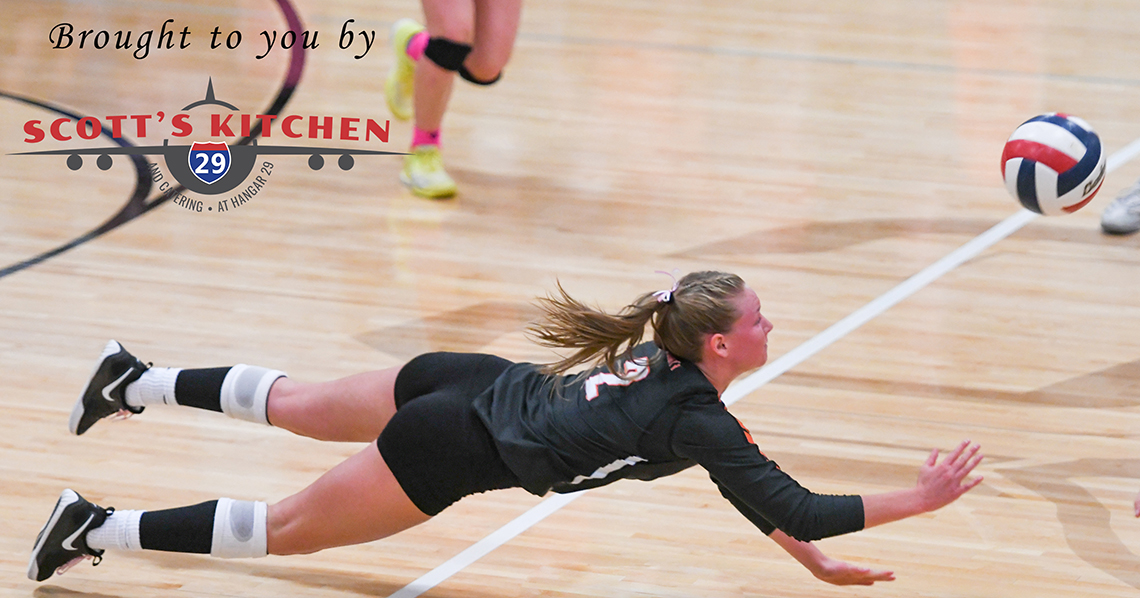 Platte County knows how to win matches, but the quandary of how to turn regular season success into a playoff run remains the elusive next step.

The past two seasons have been 28-win campaigns, but Platte County didn’t make it into the Class 4 District 16 final on either occasion — a harsh reality of being one of the smallest schools in Missouri’s largest tier in a bracket filled with contenders. The Pirates will now have to look to build on that success minus some key offensive threats and Ashley Bell, a four-year stalwart at setter.

Platte County won’t back off from the belief the pieces are in place for a fourth straight winning season, and with the addition of a fifth class for the sport, Platte County’s postseason outlook could dramatically change.

“The coaching staff has set high expectations for this group of athletes,” said Platte County coach Katylyn Donovan, who led the Pirates to a 28-6-1 record in 2019. “We are coming off some good years of volleyball, and we want that success to continue. We have a good core of players coming back and some newcomers who are ready to step into their role.”

The reason for optimism starts with a pair of hitters who led Platte County’s offense a year ago.

Bryn McGehe and Aly Anderson — both seniors — combined for more than 900 kills a year ago. McGehe led the way with 216 in addition to 287 assists and 233 digs in her dual role as the second setter and rightside hitter in the Pirates’ 6-2 setup. Anderson, an outside hitter, had 198 kills in a breakout junior season to go with 329 serve receptions and 265 digs.

In fact, Platte County has all three of its top attackers back from 2019 with junior Kate Brown also in the fold. She had 191 kills and 22 blocks as an outside/middle hitter. All three of those front line players were first team All-Suburban Conference Blue Division selections, and McGehe earned all-state honors. The Pirates will also have senior libero Presli Firkins, a second-team pick, back after she totaled 396 serve receptions and 357 digs as a junior.

However, Platte County will need new faces to fill in some other important spots.

Bell was a four-year starter, the engineer of the offense and a top server for the Pirates in recent years — 45 service aces and 453 assists in her senior season. Additionally, attacker Riley Stehlik (116) and middle blockers Nicola Kingery and Karoline Kilkenny combined for more than 150 kills and 62 blocks, and Mishell Simms also contributed on the backline (186 serve receptions and 152 digs).

The large senior class was a big part of the 12-0 unbeaten run to the Blue Division championship and a 12-game winning streak at the end of the season that concluded with a Class 4 District 16 loss in three sets to Liberty North.

Donovan sees senior Haley Luna, “a dynamic player who can jump out of the gym,” as a breakout candidate for Platte County as she moves into a starting role at middle hitter/blocker. In addition, senior Cameron Brown, junior Mary Grace Hunter and sophomore Karysn Stehlik will have the chance to earn playing time along the front. Stehlik and Luna look the be the first choice to replace Kilkenny and Kingery in the middle.

Perhaps most importantly, junior Emerson Walter will replace Bell as the other setter in the offense.

“Emerson knows the game of volleyball well and we want her to be a vocal leader for us on the court,” Donovan said.

Platte County, which won two of its three regular season tournaments including the home Platte County Invitational, continues to try and beef up its schedule. The Pirates will start with Park Hill and Liberty North in nonconference, and incidentally, those are the two teams that have ended their last two seasons in districts.

McGehe and Anderson will have to provide the leadership early if Platte County wants to push for another 20-plus-win campaign. If the Pirates regain their attacking form with a new setter in the fold and depending on the new district setup, the Pirates could be ready to change its final destination this season.

That can wait for now.

“Our focus right now is to continue to get better in every practice, which will hopefully translate over into our games,” Donovan said. “The coaching staff and athletes are looking forward to getting the season started and pushing ourselves to become the best individuals and athletes.”