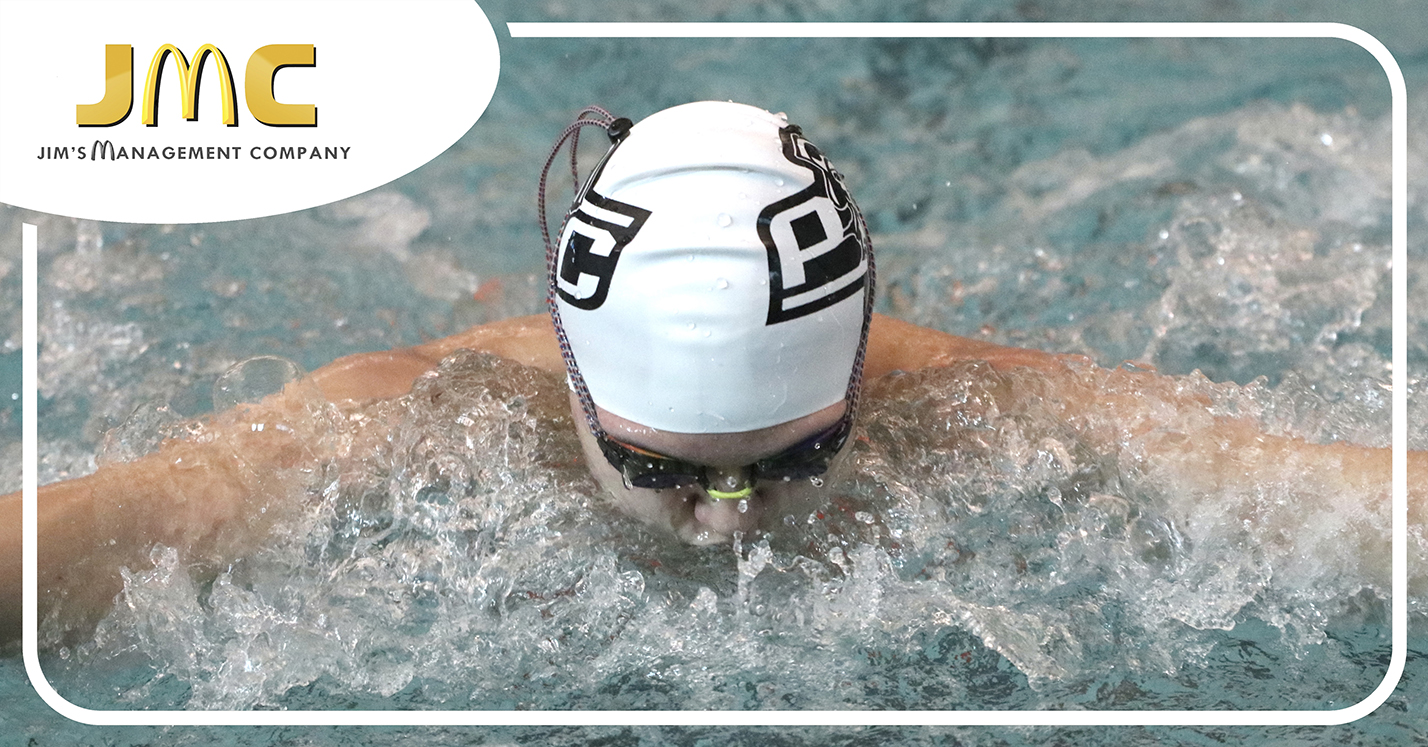 No one athlete can replace a program-defining athlete, but Platte County hopes roster depth creates the opportunity to again chase the Suburban Conference Blue Division title and take another large contingent to the Class 1 Missouri State Swimming and Diving Championships after last year’s historic run. The Pirates enter the season with a new coach and minus nine transformative seniors who won a third a straight league title and posted the top showing at state for a small school in Kansas City.

The void left behind from Shannon Banark alone would make the task daunting. Now at South Dakota, she left Platte County as the school record-holder in every individual event and as a member of each of the Pirates’ three school-record-setting relays.

Banark finished her career with five individual all-state finishes and two more honorable mentions to go with two all-state relay medals and two other honorable mention all-state relays. By every measure, she is by far the most successful and decorated swimmer in program history. She helped the Pirates go from 32nd at state in her freshman year to 23rd to 16th to a program-best ninth-place showing with 108 team points a year ago.

Six swimmers competed at state for Platte County with half graduating seniors. There were two all-state relays (200-yard medley and 400-yard freestyle) plus Banark’s two all-state finishes in the 100 breaststroke (third) and 200 individual medley (fourth). However, the Pirates made their big jump in the team standings during the 100 breaststroke. Four of the 24 state qualifiers in the even were from Platte County, and Hays (eighth, season-best 1:09.48) became the first freshman in program history to earn all-state honors, while DeLay (10th, 1:10.41) and senior Maddie Klippenstein (12th, 1:11.46) were honorable mention all-state, adding to those same honors they earned in 2020. Klippenstein was a four-time honorable mention all-state performer in the event and held the school record until Banark took it last year.

DeLay was 14th in the event as a freshman and in 2020 also swam on the 12th-place 200 medley relay and the 14th-place 200 freestyle relay and was 31st in the 200 freestyle preliminaries. She posted state consideration times as a sophomore in five individual events but only made the top 24 in one, allowing her to swim in three relays. Ballou did the same.

Hays also came in 20th in the 50 freestyle after posting state consideration times in four races, but swimmers can only participate in two individual events and two relays or three relays if qualified in only one individual event.

A year ago, the state limited the number of qualifiers to 24 and eliminated preliminaries, but that number will go back up to the top 32 in each event this year. Out of last year’s six swimmers to compete at state, only Zimmerman didn’t come way with at least an honorable mention all-state medal, and she was on the honorable mention all-state 200 freestyle relay as a junior.

Platte County will not have Banark, Klippenstein, Zimmerman and the rest of the record-setting seniors (Sage Nichols, Ava Jonkman, Maddie Kunz, Emilia Wisniewski, Mallori Klopfer and Avery Nix). Wisniewski and Nichols were state swimmers on the 400 freestyle team as sophomores and juniors, as well.

In addition, Benjamin Rackers takes over as head coach after veteran Marnie Jenkins left to take a job at Park Hill over the summer. He will have a solid core to build around.

Ballou was honorable mention all-state as a freshman in 2019 on the 15th-place 200 medley relay and was in the top 50 individuals in Class 1 for the 200 IM (40th), 100 butterfly (42nd) and 100 breaststroke (50th). DeLay and Hays will likely have multiple events to choose from as individuals this year, as well. Erian Stone and Maria Molinari round out the seniors on this year’s roster, while Rackers expects juniors Lauren Beatty, Sam Teufel, Blair Bolling, Ella Chiddix, Madeline Judy and Charlotte Hammond plus sophomores Jayden Benninghoff and Ava Healy to add depth and compete for time on relays.

Platte County’s top freshmen will be Madeline Stone and Ireland Shank. Regardless, the Pirates’ relay lineups will look much different, and they will look to increase the amount of individual state qualifiers, as well.