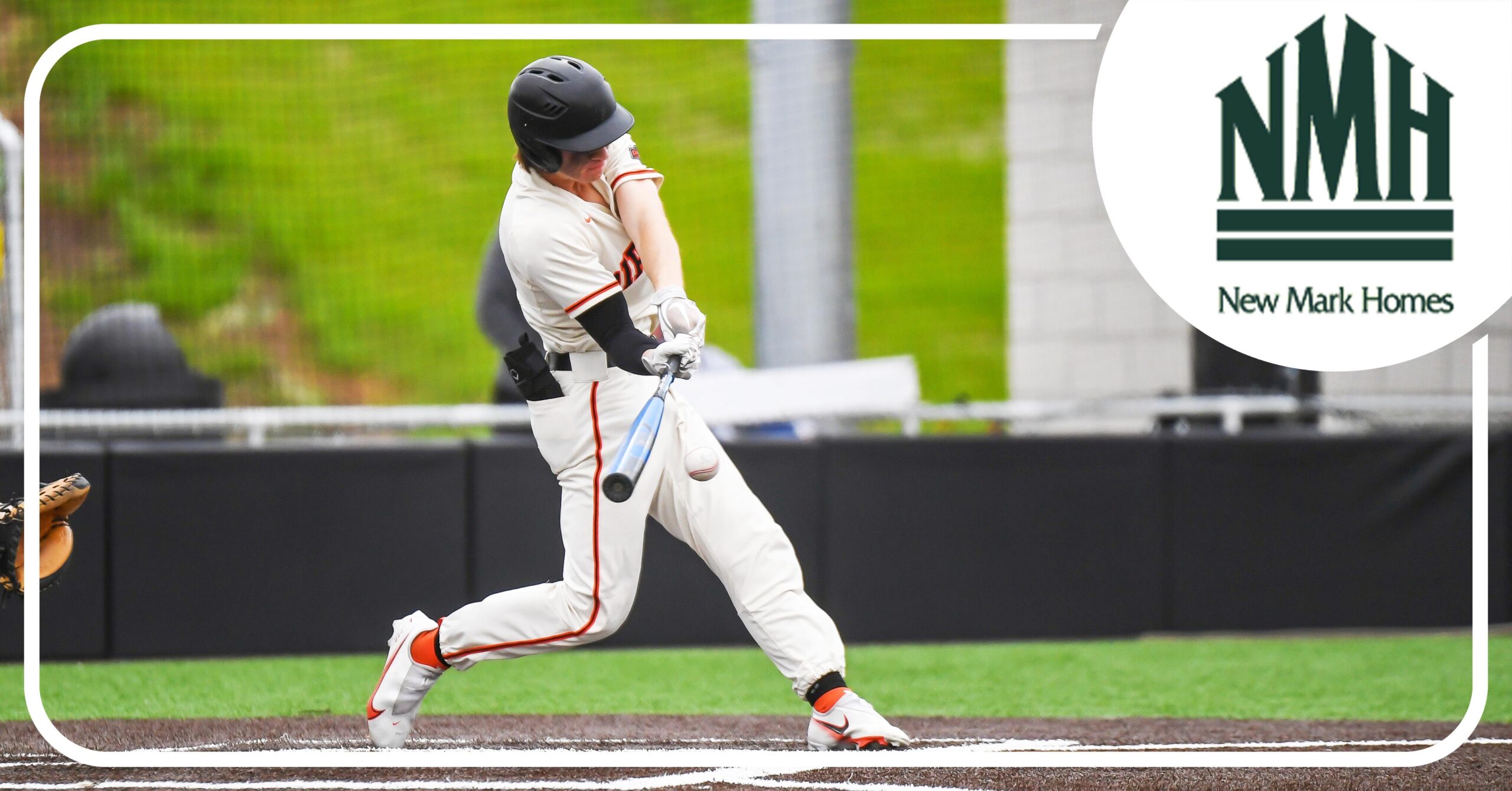 Platte County takes a lot of momentum, No. 1 seed into Class 5 District 8 play

Platte County seniors Landon Fulk and Ben Spence and junior Tyler Erickson combined on a two-hitter Wednesday, emphatically closing out the regular season with momentum intact after a 6-0 road victory over Excelsior Springs. The Pirates have won 11 of the past 13 entering the start of Class 5 District 8 play Monday against KC East at Creekside Baseball Complex.

Perhaps most importantly, Platte County received three innings of one-hit pitching from Fulk, a right hander who occasionally struggles with control. He struck out two before giving way to Spence (one hit, two walks and one strikeout in three innings), and Erickson finished off the night with a 1-2-3 seventh at Excelsior Springs High School.

Platte County gave Fulk needed run support in the top of the second.

Dylan Robertson, the Pirates’ junior designated hitter, led off with a single, and Wassmann and senior catcher Jake Knudsen loaded the bases with one-out singles. Spence then drew an RBI walk to make it 1-0, and freshman second baseman Dayton Doll added a sacrifice fly to make it 2-0.

Platte County added three in the fourth after Wassmann led off with a double, and Knudsen singled to put runners on the corner with no outs. Pirates junior Dylan Zimmerman hit an RBI single while pinch-hitting for Spence, who was headed to the mound for bottom of the inning.

A pair of groundouts put two runners in scoring position with two outs, and Lewis cracked an opposite-field double to right to score Zimmerman and senior Brett Domann, who pinch ran for Knudsen to make it 5-0. Baker’s second home run of the season came with one out in the sixth.

Platte County goes into the postseason ranked No. 4 in the final Missouri High School Baseball Coaches Association Class 5 poll. The Pirates earned a share of the Suburban Conference Blue Division championship, their first since 2019.

Kearney (23-11), ranked No. 7 in the MHSBCA poll, forced the split with a win over Smithville in the final week of the regular season. Kearney has the No. 2 seed in the Class 5 District 8 tournament after splitting the regular season series with Platte County, while Smithville (21-9) has the third seed and ranks No. 9 in the state poll.

By virtue of earning the top seed with its late hot streak, Platte County would only need to beat one of those two teams to earn the program’s first playoff appearance since 2017. The Pirates will be a heavy favorite in the 4 p.m. opening round game with East (3-6) on Monday, and the winner faces either No. 4 William Chrisman (13-12) or No. 5 Winnetonka (10-12) in Tuesday’s semifinals with the championship game slated for 5 p.m. Thursday.

The Pirates opened the week with another nonconference victory, using four pitchers to win the home finale Tuesday at Platte County High School.

Platte County senior left-handed ace Sawyer Allen struck out three in 2 1/3 innings, and sophomore Brayden Carter, senior Kole Jenks and Zimmerman combined to allow just one run, four hits and one walk while striking out eight in 4 2/3 innings of relief. Wimberly led off the bottom of the first with a solo home run, and he finished 2-for-2 with a double and two RBIs. Fulk added a two-run double in a five-run second inning, but the Pirates were unable to force the run rule as coach Brett Sipes went deep into his bench to get at-bats for reserves.

Up 1-0 going to the second, Platte County senior Eli Nelson reached base to start the inning on a hit by pitch, and Wassmann singled before an error on junior first baseman James Schwieder’s bunt scored the first two runs for the Pirates. Fulk followed with his double to left on a 1-1 pitch, and he scored on Doll’s single to left field.

Wimberly then provided his double for his second run-scoring hit in two innings.

Even with no outs, Platte County couldn’t add to the lead in the second, and the offense slowed. Schwieder scored on a wild pitch in the fourth before North Kansas City pulled within 7-1 in the fifth when a runner reached on a dropped third strike. Instead of two outs, the Hornets came up with two one-out singles against Jenks for what would be their lone run.

A pair of walks and an RBI groundout for Allen made it 8-1 in the fifth, and junior catcher Cameron Dean scored on the same play when the first baseman threw the ball away trying to throw him out advancing to third.