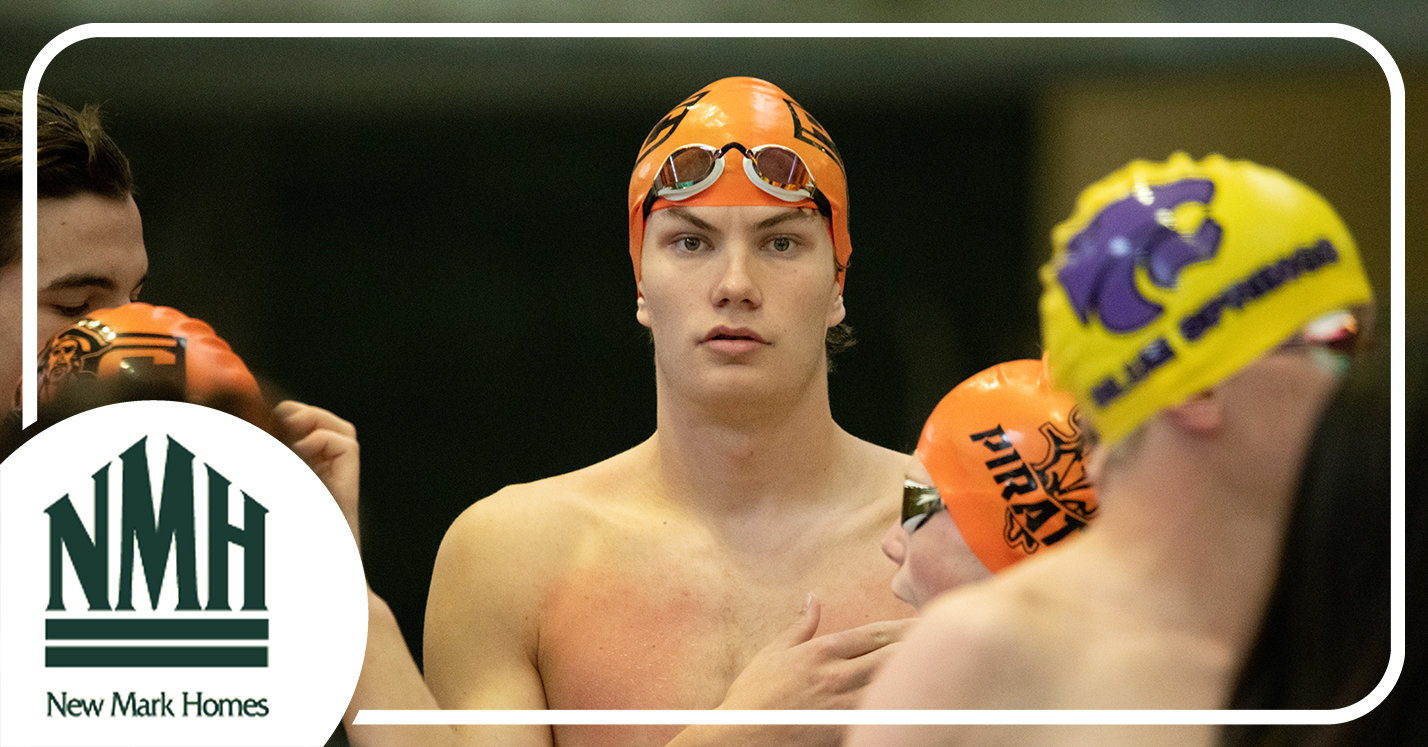 Platte County boasts the largest contingent of individual qualifiers in a single season for for the Missouri State Swimming and Diving Championships in program history. Just how the group finishes in the Class 1 meet Thursday and Friday at Rec-Plex in St. Peters likely depends on the performances of a senior leader and a freshman phenom.

The qualifier lists released Sunday revealed Platte County senior Dylan Bietz, junior Gage Jonkman, junior Collin Burton and freshman Palmer Keith made the field in two individual events, while senior Christian Yocklin and freshman Deacon Gutshall advanced in one. In addition to the Pirates’ six individuals slated for 10 total entries, the Pirates have all three relays with the 200 and 400 teams ranked in medal positions.

Starting this year, the state took the top 32 entrants in each swimming event with all qualifiers limited to two individual events and two relays. The top eight in Thursday’s preliminaries advance to the championship final while spots 9-16 go to the consolation final. The top 16 in each event score team points, assuming no disqualifications in the Friday finals.

Platte County has scored at least one point with an all-state or honorable mention all-state finisher in each of the past four seasons since the state divided into two classes for the 2017. The Pirates had a single point in 2016 before the split.

This year’s group will be chasing those previous numbers looking to better the 2020 effort even if program-bests might be out of reach.

“We have more individual swimmers than ever, which gives our relays the most depth we have ever had,” Platte County coach Bret Anderson said. “These guys have made the largest drop in times from the beginning of the year to the end. I don’t think anyone expected us to be where we are.”

Platte County finished as runnerup to essentially close the regular season, coming up just short of ending Kearney’s stranglehold on the title that now spans the past seven seasons. However, Bietz — despite a cut heel suffered the night of preliminaries — turned in career-best performances in the 100-yard and 50-yard freestyle, moving himself into medal contention for both. In addition, Keith set his third school record of the season, this time setting a new mark in the 100 butterfly. He opted for state in that event and the 200 IM after posting state consideration times in all eight individual events.

Keith currently holds the school record in the 200 IM, 100 butterfly and 200 freestyle.

Bietz placed 20th in the 100 and 21st in the 50 as a junior in addition to legs on two relays. He also swam on two relays as a sophomore, but the 2020 16th-place medal and honorable mention all-state finish were the first of his career.

Burton swam on two relays in both his freshman and sophomore seasons. Like Bietz, he made his individual state debut in 2020 as a sophomore, swimming in the 100 freestyle and 100 butterfly.

Yocklin also returns with state experience after swimming on the 21st-place 200 medley relay as a junior. He will make his individual event debut in the 100 breaststroke after posting a career-best, sub-1:05 time at conference.

Jonkman will swim at state for the first time both in the 500 freestyle and 100 backstroke in addition to relays. Gutshall will be the second freshman on the team after setting a season-best in the 500 freestyle in Tuesday’s Last Chance Meet, but he would have been safely in the field even before lowering his qualifying time by a second.

In addition, Platte County senior Douglas Wallace and juniors Brody Corbin, Austin Hough and Carson Howe will either swim on relays or serve as relay alternates in their state debuts.