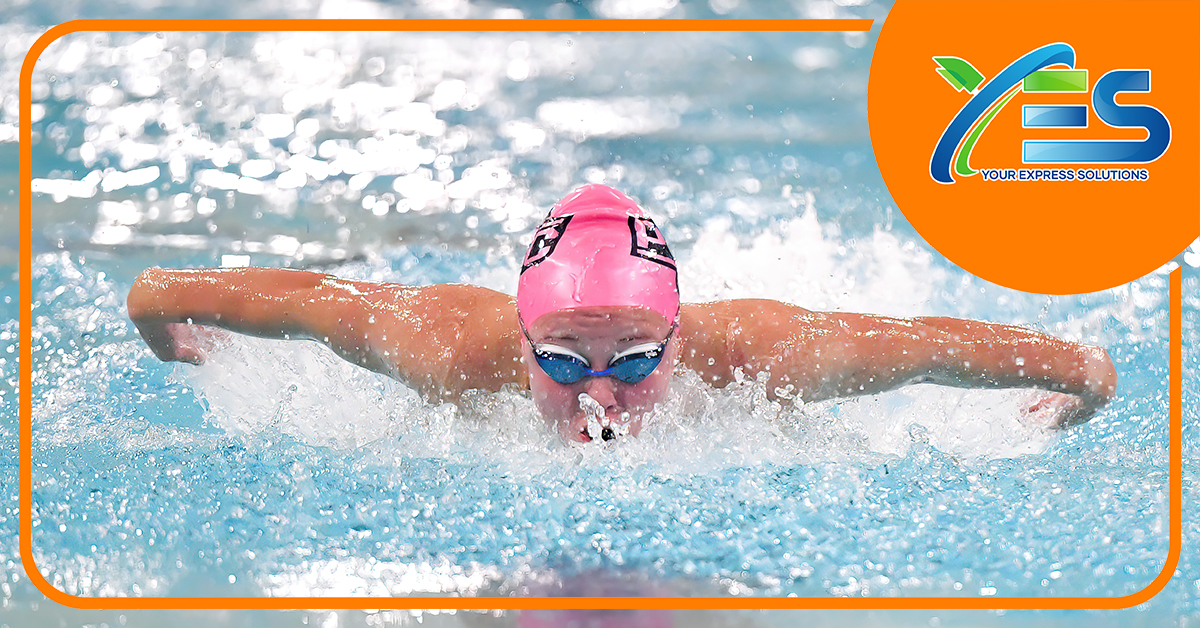 Platte County continues to show the depth to remain one of the best small school teams in the metro. In the two-day KC Classic over the weekend, the Pirates finished sixth in the final team standings, rolling up points in a talented field of competitors.

Class 2 teams comprised all of the top five with Platte County the top Class 1 team at Gladstone Community Center.

Relays continued to be the strength with Platte county’s top team of senior Meredith Ballou, junior Drew DeLay, sophomore Brooklynn Hays and freshman Madeleine Stone qualifying for the finals of the 200-yard medley and 400-yard freestyle. The medley relay set a season-best and moved into the top 10 for Class 1 Missouri State Swimming and Diving Championships qualifying consideration times in the preliminaries at 1 minutes, 56.11 seconds — a drop of nearly 4 full seconds from the previous season-best set Dec. 7. In the finals, the Pirates finished seventh at 1:56.70.

Platte County’s 400 freestyle didn’t quite reach its season-low but placed fourth overall at 3:51.67. The Pirates have went as low as 3:50.88 during the Winnetonka Holiday Invitational in December.

With individuals limited to just two relays, Platte County still made the B final of the 200 freestyle, and the team of senior Erian Stone, juniors Madeline Judy and Samantha Teufel and freshman Ireland Shank placing 10th (1:51.62, nearly a 4-second improvement for that particular quartet). Those points were key to the top-10 team showing due to the difficulty in making the top 16 out of preliminaries in other events.

Platte County did have nine top-16 showings with four in the A finals.

Hays led the way with a new career-best in the 50 freestyle of 25.68 that placed her third overall while cutting nearly 0.2 of a second off her state consideration time. This moves her into the top 16 for that event in Class 1. She also finished eighth in the 100 breaststroke at 1:11.74, a new career best, and came in just in front of DeLay, who finished ninth at 1:12.16.

Ballou also made an A final in the 200 individual medley at 2:22.73, just off her state consideration time for this season, while also coming in 10th in the 100 butterfly with a new season-best of 1:02.83. This cut about a second and a half off of her previous low mark.

Madeleine Stone also worked her way into the 100 backstroke top eight and finished eighth with a career-best 1:05.66 for another superlative in her first season for Platte County. She moved into the top 20 for Class 1. The Pirates also had sophomore Jayden Benninghoff in the B final, and she placed 13th at 1:10.25.

Platte County dominated a four-team meet Wednesday at the Gladstone Community Center, taking first in six events. The individual wins included a sweep of the three relays, and the Pirates showed off their depth while accruing 879 points.

Winnetonka was second with 268, Smithville was third at 214 and St. Michael’s the Archangel fourth at 135.

Hays (200 IM, 2:25.55) and Ballou (100 freestyle, 58.27) posted lowered state times in victories for Platte County, while Hays also topped the 100 backstroke field at 1:08.41. Hays then lowered that IM time three days later in the KC Classic. The Pirates rolled up even bigger point totals by going 1-2 in all three relay races.