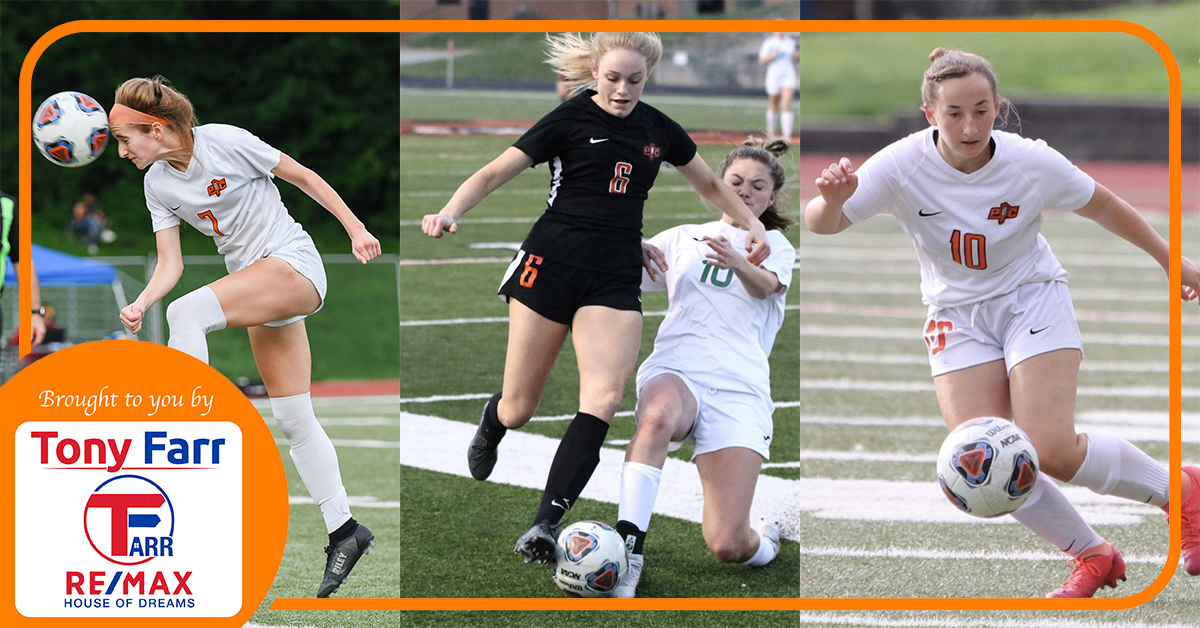 One of the best seasons in program history netted Platte County three selections to the Missouri High School Soccer Coaches Association Class 3 all-state teams, which were recently announced. The Pirates also finished No. 5 in the final Class 3 power rankings.

Smith emerged as a dynamic, breakthrough talent from the opening game of the season. Having focused on club soccer as a freshman before the canceled 2020 season, she made her debut for Platte County having already committed to sign with Division I Missouri State and ended up scoring in all but six games this season, totaling a team-high 38 goals to go with six assists.

Despite a nagging ankle injury limiting her play at times, Stone tied for second in goals for Platte County with 10 and added a team-high 10 assists as the lone forward featured for the entire season. Chase tallied just one goal and one assist from her defensive midfield position but factored heavily into the Pirates’ 16 shutouts on the season.

Platte County went 24-3 overall — the third-most in program history for a single season — and captured the program’s first Suburban Conference Blue Division title since 2009. The Pirates’ third win of the season over Kearney in the Class 3 District 16 title game propelled them back to the playoffs for the first time since 2016, and a more-dramatic-than-necessary 3-2 win over Van Horn in sectionals marked the first playoff win since a 2010 run to the state semifinals.

Platte County entered the season having lost 19 straight to Kearney but swept the 2021 conference matchups plus the postseason meeting in what became an increasingly promising season. The Pirates’ only regular season losses were to Staley in the second game of the season and a shorthanded 1-0 defeat at Smithville when Smith sat out with a toe injury.

All three losses on the season ended up being shutouts, concluding with a 2-0 defeat at Grain Valley in a Class 3 quarterfinal that preventsed Platte County from its second state semifinal berth in program history.