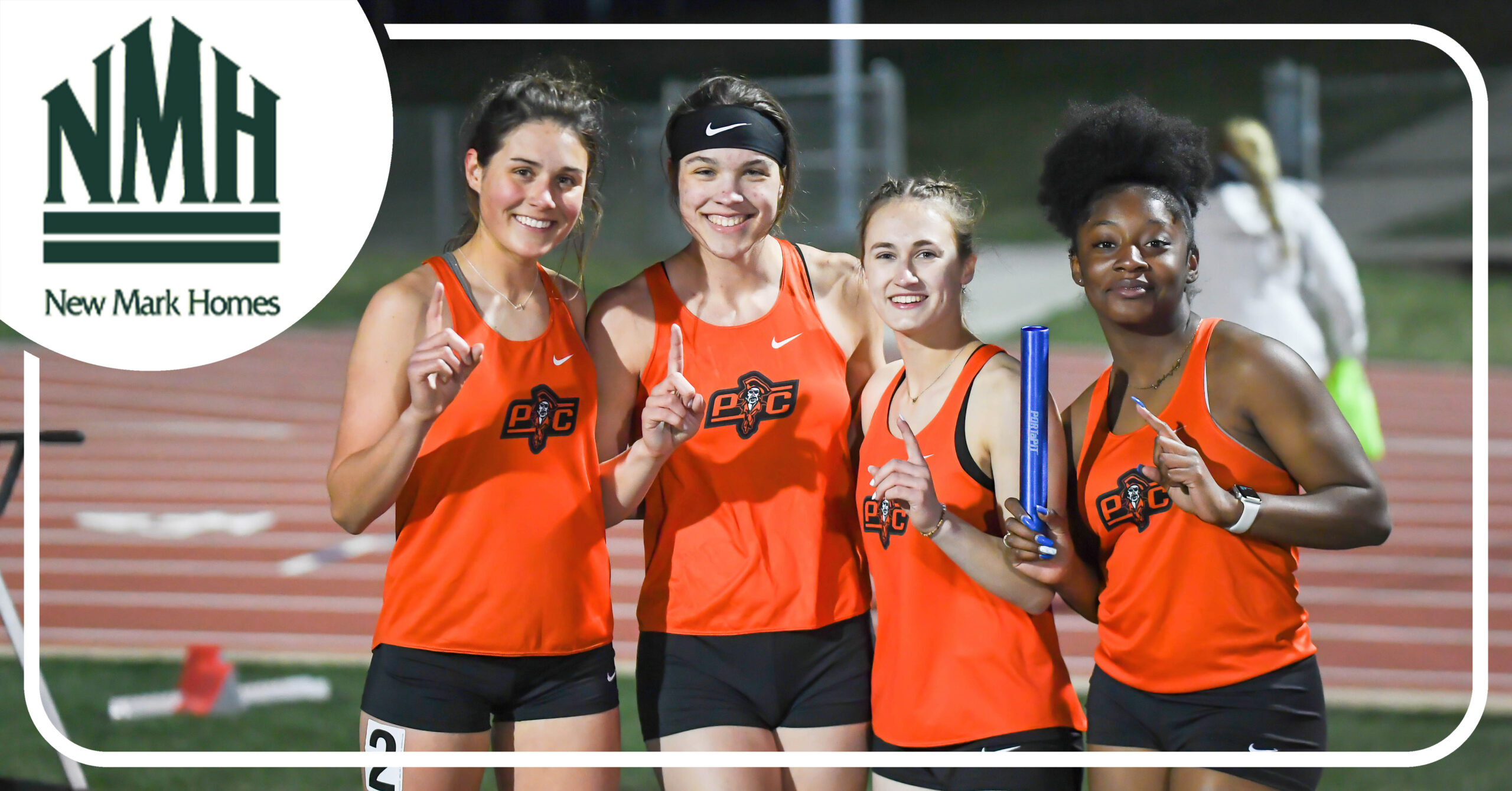 Coming off a program-best fourth-place finish in the Class 4 Missouri State Track and Field Championships a year ago, Platte County still hasn’t had senior state champion pole vaulter Maya Sullivan while junior hurdler Meah Salzman scratched out of individual events. The absences can be ignored when other finishes are so good.

Schlake showed her diverse talents and placed fourth in the discus (27.85 meters), as well. Platte County junior Joslyn Hupp added a fourth-place showing in the shot put at 9.88 meters.

In a nine-team event featuring more than 150 individual participants, Hupp enjoyed another big day in the shot put Monday at Kearney, placing third with a personal-best of 10.56 meters. More than 60 throwers marked a distance, and Hupp’s mark was 0.23 of a meter in front of fourth-place, while Schlake hit a PR of 9.26 to claim the 10th spot in the event.

To make the afternoon better for Platte County, Hupp and Schlake added two more PRs in the discus. Hupp came in fourth there at 31.28 meters, while Schlake was seventh at 28.50 meters. The Pirates added a 10th-place showing for freshman Sammy Haugsven (26.10 meters).