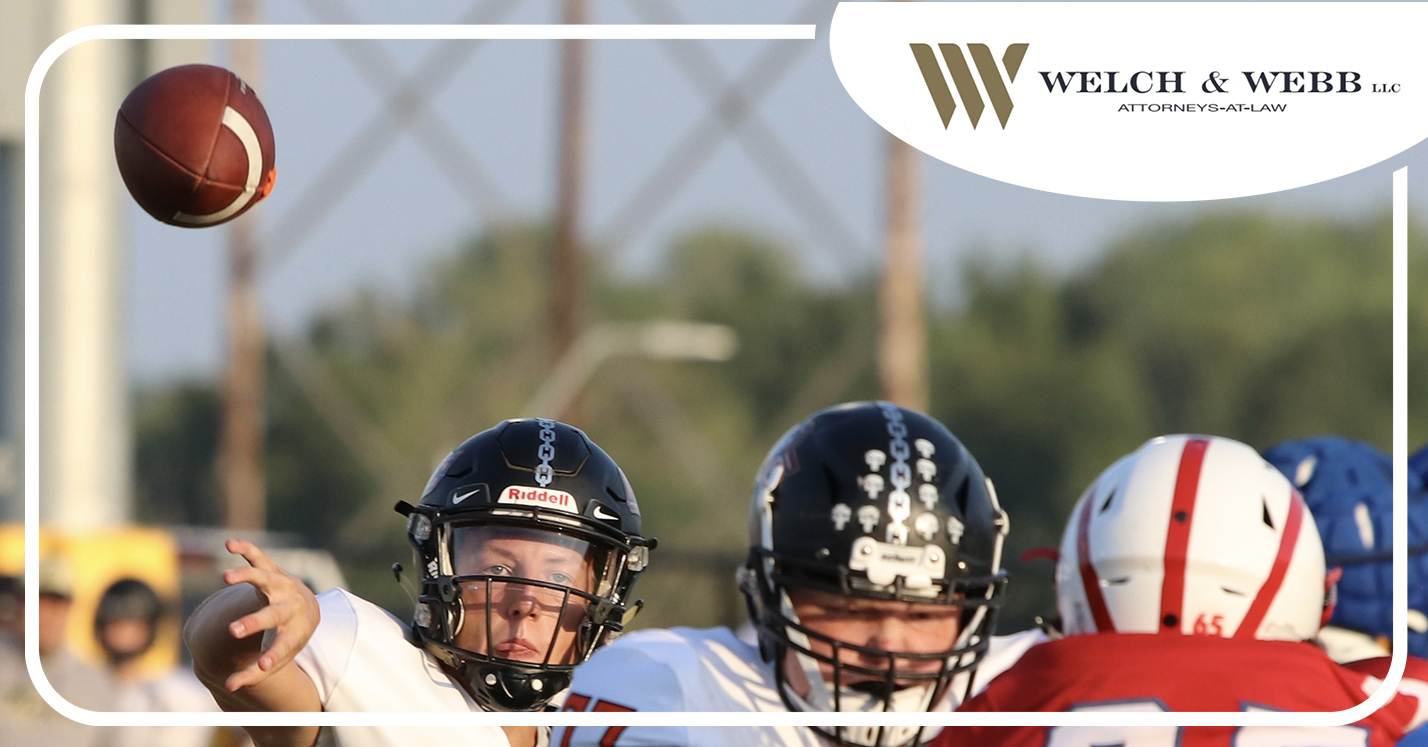 Jared Parsons, a senior and the first-shot replacement for graduated two-time all-stater Chris Ruhnke, threw a touchdown while taking the majority of the snaps at St. Pius X High School, but junior Dylan Zimmerman and sophomore Gavin Walton added scoring throws. The Pirates took the opportunity in the final live preseason tuneup to take a look at as much of the roster as possible, while still outscoring the hosts, Pembroke Hill and Excelsior Springs 30-0 in their three quarters.

Per jamboree rules, each team received 12 offensive and 12 defensive plays against each of the other three teams.

Platte County, which finished 12-2 last year after reaching the state title game for the second straight year, dominated against three smaller but talented schools. In the opening quarter, the Pirates reached the end zone twice, first on a long pass from Parsons to junior wide receiver Tristan Magnuson over the middle. Magnuson hauled in the pass and calmly stretched the ball over the goal line. On the 11th play, senior reserve running back Victor Sewankambo took a sweep left against the Raiders’ backups for an easy touchdown run, showing off the speed of the first-year player and track standout.

The defense then took over for Platte County and immediately jumped offside twice, pushing Pembroke Hill to a first and 10 at the 30 with all drives starting at the opponents’ 40 to allow two different scrimmages to occur on the field at the same time. The Raiders’ first actual play ended with Pirates senior all-state linebacker Trevor Scott jumping a short pass for an interception.

Zimmerman, a 6-foot-2 junior, dropped the 12th and final snap but picked up the ball and rolled right on a scramble. He looked up and found sophomore wide receiver Dawsen Mizell open behind the defense, which lost coverage assignments while chasing the quarterback.

A holding penalty wiped out a St. Pius X touchdown run on the Warriors’ series of plays, and Platte County sophomore defensive tackle Markus Delfin recorded a sack late to keep them scoreless.

In the final quarter, Platte County again took the ball first, and senior running back Ben McDaniel plunged in from 1 yard out for an initial touchdown. Later, Walton found Mizell along the left sideline for his second touchdown reception of the day.

Excelsior Springs drove all the way inside the 5 against the backup defense but didn’t score, coming up short from the 1 on the final play. Walls had a sack in that series, as well. Along with the strong defensive line play, Scott and senior linebacking partner Blaine Keuhn were active while the safety tandem of senior Cade Fowler and junior Cameron Wolfe also looked solid.

On offense, Platte County showed McDaniel and junior Nate Walls, a transfer from Park Hill, in the backfield, while junior Carter Salzman and senior Cole Rhoden were the first look wide receivers with seniors Brody Fulk and Chandler Steinmeir providing a new look as tight ends. Walls also spent time lined up at wide receiver and expects to be a multi-dimensional threat.

Platte County, which became the first team in state history to finish as state runnerup in two consecutive seasons while playing in different classes, opens the season next Friday at Park Hill South (8-3 in 2020). The Pirates were second in Class 4 in 2019 and second in Class 5 a year ago. They will find out this year’s postseason assignment the day of the season opener.

A full preview story to come later this week.