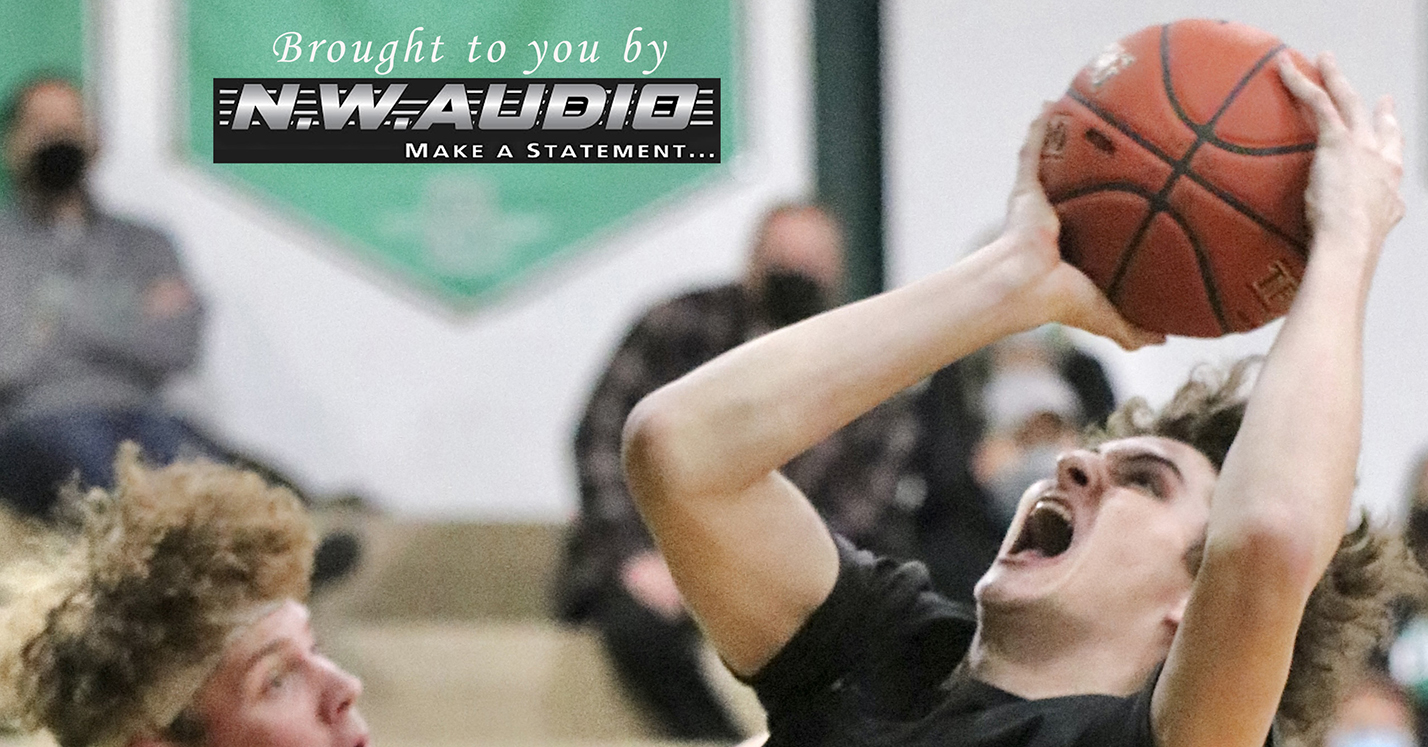 SMITHVILLE, Mo. — A record-setting performance from beyond the arc doomed Platte County to a third loss in a span of five games and put the Pirates in unfamiliar position in an otherwise hot start to the season.

Smithville senior Brad Schram delighted the home crowd Friday night with seven 3-pointers — matching the record he set in late December — to lift the Warriors to a 65-56 victory. Platte County never led and fell behind by double digits in each quarter, closing the gap on late 3-pointers from junior guard Jarett Mueller and senior guard Jaden Burnett.

Schram finished with a game-high 28 points.

Platte County dropped to 11-3 overall and 4-2 in Suburban Conference Blue Division play and go into this week’s Sonic Showdown tournament at Grain Valley off back-to-back losses. The Pirates tumbled from No. 3 to No. 9 in the most recent Missouri Basketball Coaches Association Class 5 poll.

A week earlier, Platte County lost its Bulldog Classic semifinal at Kearney to Blue Springs after a 9-0 start to the season but rebounded to beat Lafayette in the third-place game. The Pirates opened last week with an easy win over Winnetonka then lost their first conference game at Kearney two days before the Smithville matchup.

Platte County couldn’t find a spark early and suffered through a tough shooting night from the get-go.

Smithville bolted to a 7-0 lead and kept the Pirates off the scoreboard for more than 4 minutes before junior guard Jace Trimble, who scored all of his six points in the first half, collected a rebound and putback basket to make it 7-2. The Warriors responded with a 6-2 run that forced Platte County coach Rick Hodge to take his second timeout with 2:17 left in the first quarter.

Smithville led 15-10 after the first quarter, and Mueller’s three-point play after grabbing a steal and absorbing contact on a layup briefly pulled the Platte County within 18-15 early in the second quarter. The Warriors then pushed the lead back to 11, and a block from Platte County senior Joey Schultz on a transition layup opportunity and a steal from Trimble led to an easy layup for junior Brody Fulk to make it 25-19.

However, Platte County could never turn the big buckets into a big run. Late in the second quarter, Schultz converted a bucket, and Trimble stepped in front of a lazy inbounds pass for a quick four-point sequence. The Pirates were still down 30-23, and in the closing seconds, a miscommunication on an inbounds play led to a Smithville steal and 1 of 2 free throws on the other end to make it 31-25 at the break.

Schram hit three of his 3s in the second quarter to repeatedly squelch Platte County’s momentum.

Schultz, who finished with 11 points, converted a three-point play on the opening possession of the third quarter and then added a thunderous one-handed dunk in transition to bring the Pirates within 31-30 early in the third quarter. Smithville held a 33-32 lead when Mueller missed two free throws off of a technical foul and the Pirates came up empty on the ensuing possession.

Schram hit two more 3s late to build the lead back out to 39-34 entering the fourth quarter.

Smithville scored five quick ones in the first minute of the final stanza. Mueller had the first of his three fourth quarter 3s plus a 2-for-3 trip to the free throw line to bring the Pirates back within five at 44-39m and his next 3 made it 49-44. They would get no closer.

Schram hit two more 3s in the fourth quarter, and Smithville went 12 of 15 on free throws to salt away the win. The Warriors were up by as much as 14 late before Mueller and Burnett hit the late 3s.

Schram and sophomore Ryker Edwards (18 points) combined for the majority of Smithville’s offense. Edwards tallied 13 in the first half before battling foul trouble in the third quarter.

Platte County ended up with a bye in the first round of the Sonic Showdown as the No. 1 seed when Marshall was forced to pull out of the tournament due to COVID protocols. The Pirates play fourth-seeded Fort Osage in the semifinals on Thursday in Grain Valley with the winner advancing to play either second-seeded St. Michael’s or sixth-seeded Grain Valley, which upset Barstow on Tuesday night.

A big fourth quarter helped the Bulldogs even the season series and take the first of two conference matchups between the rivals Wednesday at Kearney Fieldhouse.

Platte County dominated Kearney from start to finish in the championship game of the season-opening Savannah Invitational despite the Pirates playing shorthanded on that Saturday afternoon due to multiple football players being unavailable while playing in the state title game the same day. They led the rematch 40-36 going to the fourth but scored 25 in the final 8 minutes to earn the win.

Burnett poured in a team-high 17 points for Platte County, while typical leading scorers Schultz (eight) and Mueller (seven) were held mostly in check on offense. McClure also hit a pair of 3s to finish with six points. Burnett added team-highs of six rebounds and four assists.

Kearney led 17-11 after the first quarter, and Platte County was ahead by one at halftime before a slow third quarter for both teams set up the deciding eight minutes. The game was originally supposed to be played ahead of the Christmas break but was postponed due to COVID concerns for Kearney.

The Pirates started the week with a second straight victory, dominating the Griffins from start to finish Tuesday at Platte County High School.

Platte County built a 37-16 halftime lead and coasted from there. Schultz led the way with 16 points, while Trimble added eight. Burnett and McClure chipped in seven apiece. Fulk led the Pirates with nine rebounds, while Burnett tallied five assists.