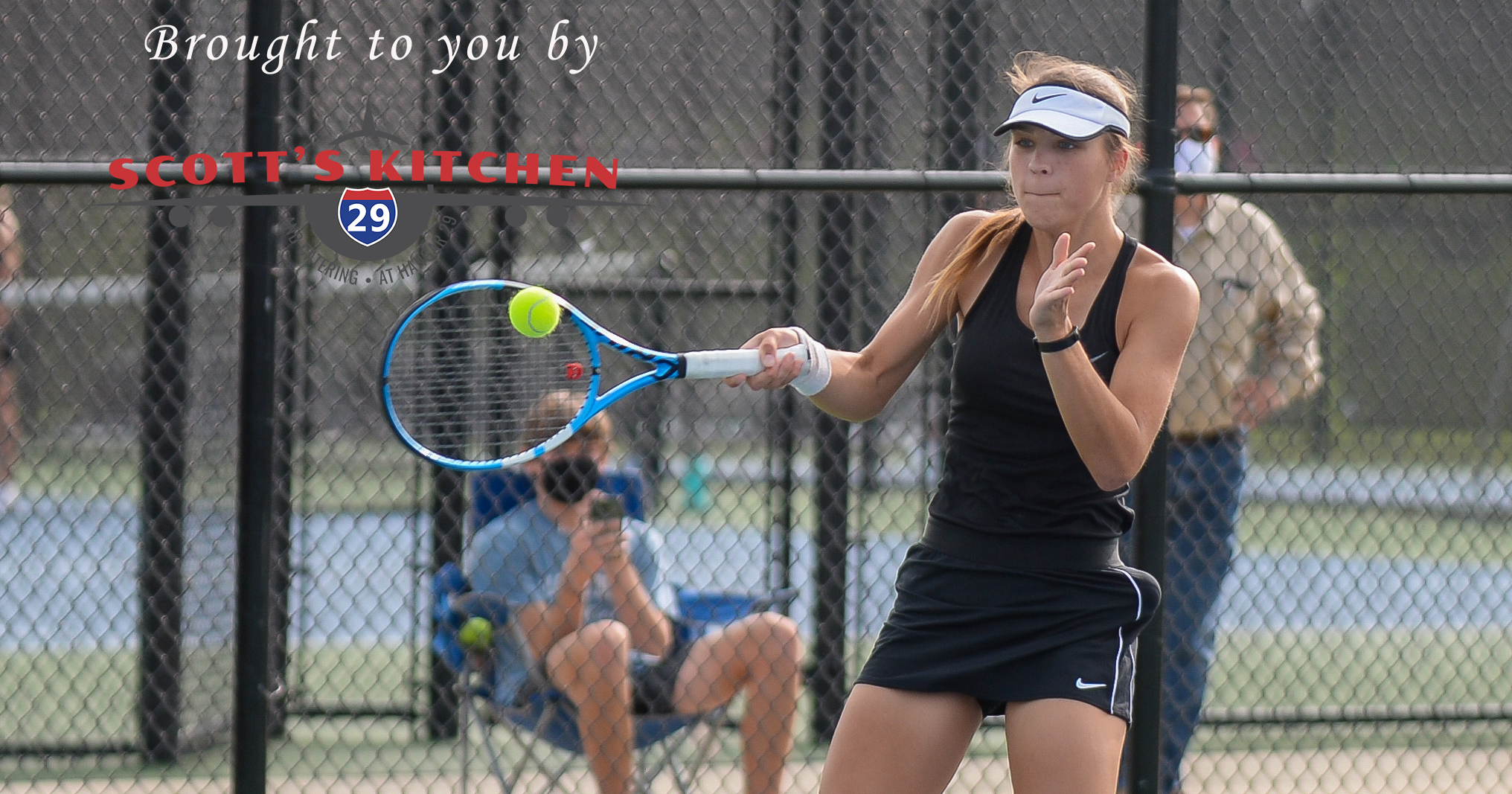 Platte County continues to ride the ups and downs of building experience on its junior-heavy roster. The Pirates received a shot of confidence Wednesday when they came away with the team title at the Cameron Invitational.

While the competition wasn’t at the same high level as much of the early schedule, Platte County dominated winning four of the five flights and bounced back from disappointment from the previous night. The Pirates showed off their depth as well with eight players factoring into five top-two finishes.

Platte County juniors Molly McBratney and Sophie Curtis topped the A and B Singles flights, while juniors Aleah Dixon and Maria Molinari (B Doubles) and senior Emma Murray and junior Taylor Mayne (C Doubles) were also individual champions. Rayna Garcia and Paige Chase — two more juniors — were second in A Doubles with just one loss.

This was the second tournament of the season for Platte County and by far the best for a team replacing its top three players from a year ago.

Platte County’s season truly has gone in waves. After starting 2-0, the Pirates dropped three straightening, including back-to-back 9-0 losses to both Liberty North and Staley.

However, Platte County started this week with a comeback 5-4 victory over Oak Park, which finished just ahead of the Pirates the previous week in the William Chrisman Tournament.

“We knew it would be a really close match based on how we played against common opponents,” Platte County coach Zach Keith said. “We had a really good practice on Friday and challenged the girls to utilize some of those strategies in their matches. They responded really well, and we definitely played our best tennis of the year.”

Oak Park managed to take an early 2-1 lead after doubles with Platte County’s No. 1 duo of McBratney and Curtis winning 8-5. All three were close, and Murray and Chase eventually lost 9-8 (7-3) in a tiebreaker.

“Overall, it was a really fun match, and there was competitive tennis being played at nearly every position,” Keith said.

Coming off the win, Platte County dropped a Suburban Conference Blue Division matchup with Kearney at home on Tuesday. Kearney took a 2-1 lead out of doubles, and there was no comeback this time.

Now at 3-4 on the season in duals, Platte County’s season continues Friday in the Liberty Invitational.