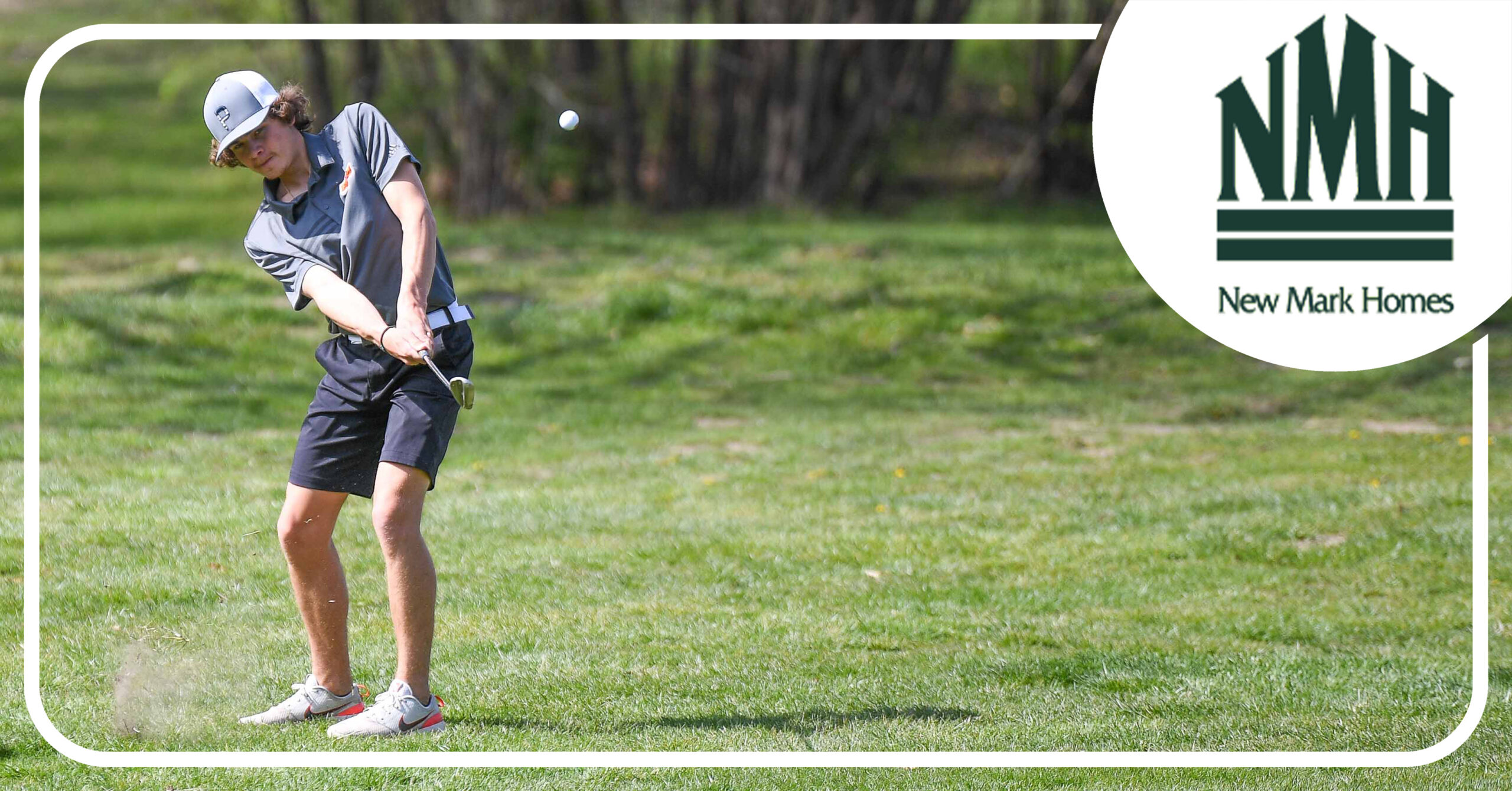 Platte County still holds realistic hopes that the best, most consistent rounds will come at the right time. The Pirates finished up a tough week of play Wednesday, finishing third in the annual Highway 92 Showdown rivalry with Kearney and Smithville at Paradise Pointe Golf Complex in Smithville.

The good news? Platte County receives an almost immediate second chance at the same teams. The bad news? Pirates junior No. 1 Parker Amos continues to struggle — at least based on the lofty expectations for him — with a consistent mixed bag of results behind him with little time to find the right form.

Smithville prevailed on its home course with a 177, while Kearney came in nine back at 186 and Platte County another nine back at 195. For the second time this season and second time in a week, Amos didn’t shoot the low round for the Pirates with junior Carson Childers posting a 45.

Amos was one shot back with a 46, while Platte County seniors Jake Kingery (49) and Dylan Mitchell (55) rounded out the team score. Pirates junior Jackson Gabbert, the most consistent No. 2 most of the season, came in with a 56 on what ended up an off day at the wrong time.

“These were not the results that we were looking for today,” Platte County coach Trevor Short said. “We struggled a bit here and there, but if we can get a few of those high numbers off the scorecard, we will be in better shape. We will keep pushing forward.”

The task turns to the Suburban Conference Blue Division Championships on Monday at Shiloh Springs Golf Course in what will be Platte County’s final tournament before the start of the postseason. The Pirates finished third a year ago with Amos third as an individual to earn all-conference honors. He ended up the only returner from last year’s top seven with six seniors graduating — two of them all-conference players and two more honorable mention.

Coming into the season, only Amos held a year-long role on varsity, while Childers and Gabbert had limited varsity experience, but early returns on the rebuilt roster were promising.

However, Platte County goes into conference with a seemingly set lineup but with scores fluctuating. The Pirates will then have another week before the start of postseason play, which will change again from a year ago. The state qualification process will also change again.

There will still be four districts in each of five classes, but the team champion and runnerup will advance their top four players from the district tournament to state. If a team’s fourth and fifth player score is a tie, both players move and do not count toward the individual allotment. The top 12 individuals — plus ties — not from the top two teams’ top four will also qualify. If the fifth player from a qualifying teama makes this cut, they can also potentially contribute to the team score at state.

Platte County will again be in Class 4 District 4 after placing seventh as a team a year ago when the top 18 individuals including ties qualified. Amos missed the cut by one stroke after shooting a 17-over 89, while Evan Handke, one of the graduated all-conference seniors, went to state and finished 80th.

The Pirates picked up a win Monday at Shiloh Springs Golf Course on a par 37 setup, but only Amos, who earned medalist honors, was the only player in the 40s. He shot a 42.

The rest of the scores were bunched, but Gabbert (51), Childers (52) and Mitchell (52) rounded out Platte County’s team score. However, the Pirates had the five lowest scores with North Kansas City’s Logan Blazek leading the Hornets at 55.

The Trojans narrowly came away with the Battle of Bragging Rights traveling trophy last Thursday at Shiloh Springs Golf Course on another par 37 setup.

Childers again led Platte County with a 43, while Amos shot the No. 3 overall score between the two teams at 44. Park Hill’s Gavin Schaag took medalist honors with a 40 and ended up being the key to the win. The Pirates’ final two counting scores were Kingery (50) and Mitchell (54), while Gabbert again struggled but with a 56.