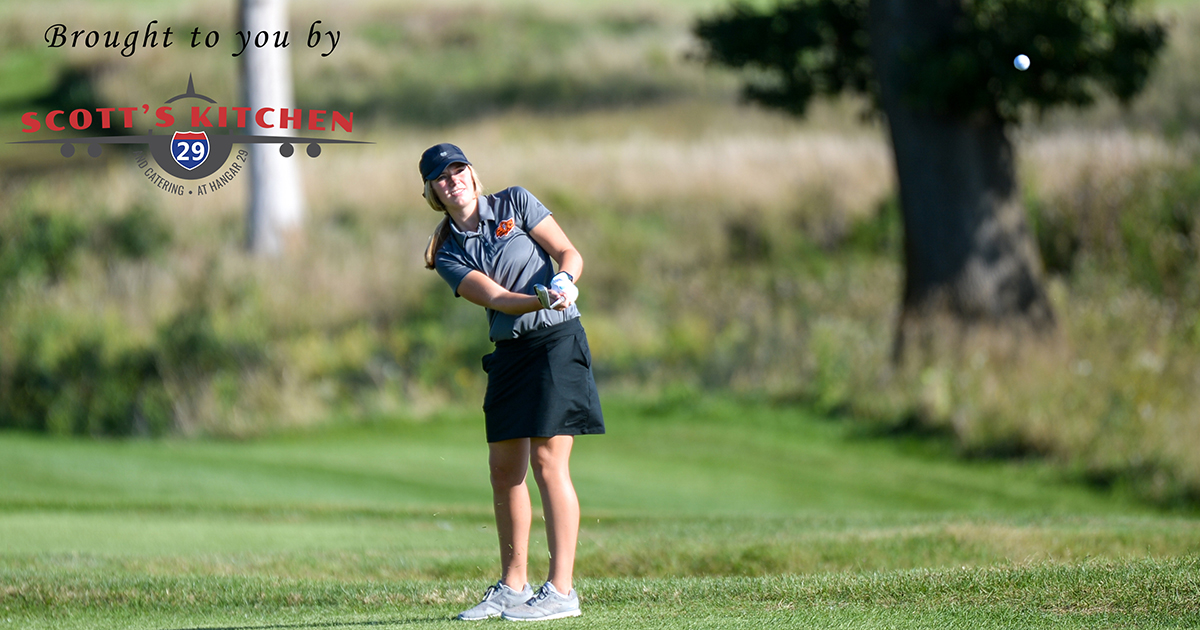 With the whole lineup back and a potentially beneficial postseason alignment in place, expectations should be high for Platte County in 2020. The Pirates were the Highway 92 Showdown Champions, Suburban Conference Blue Division champions for a fifth straight season and placed fourth in a difficult Class 2 District 8 field.

Platte County could be a big beneficiary of the addition of two new classes, and the Pirates would likely slot into Class 3. If that’s the case, the return of junior No. 1 Eden Shipp (two-time all conference and two-time sectional qualifier, sophomore Bailey Silcott (all-conference and sectional qualifier as a freshman) and all-conference seniors Tori Sanders and Mannon Bigus will make a formidable foursome.

“I look for all our golfers to make improvements as the season moves forward,” Platte County coach Trevor Short said. “The hard work and preparations that have taken place so far is allowing the team to improve in different aspects of their game. We look forward to seeing each member of the team make improvements throughout the season.”

Last season, Platte County’s streak of years with a state qualifier ended with Shipp and Silcott earning all-district honors but unable to advance past sectionals. However, the change in postseason format eliminated sectionals and requires players — and not teams — to directly qualify for state. Teams with at least four individual qualifiers will be able to compete as a team at state.

Shipp placed fourth in Class 2 District 8 last season and fifth as a freshman but missed the state cut the following week on both occasions. Silcott was 10th at districts in her first postseason.

Before hitting the postseason, Platte County will look to win its sixth straight Blue Division title and remain competitive in a difficult slate of tournaments and matches.

“We look forward to competing at high levels this year and are excited to get the matches and tournaments started,” Short said.