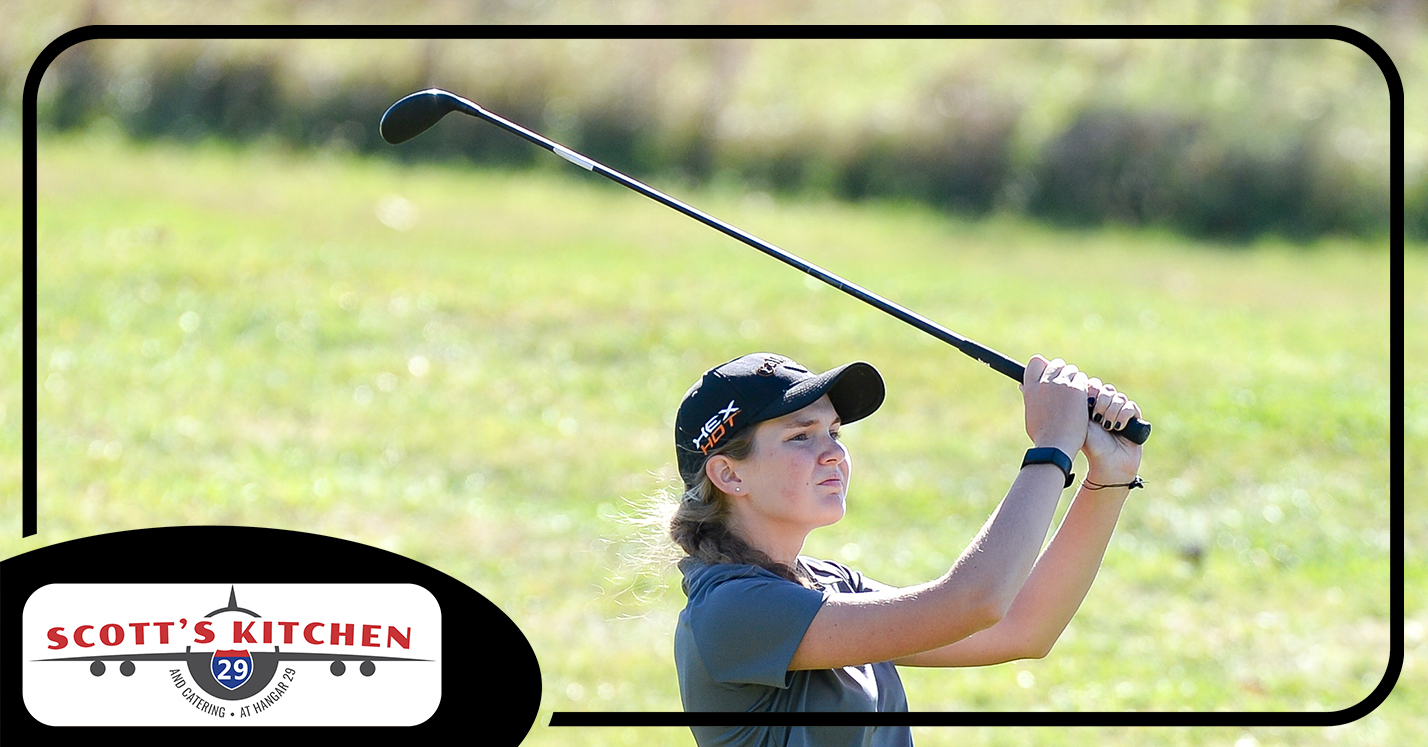 Platte County’s unprecedented run of success continued last season, and the Pirates have the potential to stay the course, even after losing three all-conference seniors that took the program to new heights and set a modern standard for others to follow.

Entering 2021, Platte County is the five-time defending Suburban Conference Blue Division after a dominating performance in last year’s tournament and coming off the first ever team appearance in the Class 3 Missouri State Golf Championships. The Pirates won three tournaments total in 2020 and placed second in the Class 3 District 4 tournament after the state expanded from two to four classifications for the first time ever.

All five first-time state qualifiers made the field through individual placement with the elimination of sectionals and automatic team berths in the postseason as part of the reformatting.

Platte County returns senior No. 1 Eden Shipp plus junior Bailey Silcott and sophomore Lily Ricketts from that squad, while adding in talented freshman Ella Green. Trevor Short, the Pirates’ veteran coach, said competition for the fifth and final spot remained open into this week’s of practice, but he will get a look at two options in the season-opening Raymore-Peculiar Scramble scheduled for Friday morning with three two-player teams entered.

Not surprisingly, Platte County enters as the two-time defending champions, having taken the team title in 2018 and 2020 with the 2019 tournament rained out.

Short will have junior Brylie Kovar and sophomore Mackenzie Borland as Platte County’s No. 3 team in the Ray-Pec Scramble, while junior Ava Villareal and sophomore Wren Wilkins also remain in contention to crack the varsity lineup at some point, as well. Depth in the back end of the lineup should be a positive again, for the Pirates.

However, Platte County will be minus graduated seniors Mannon Bigus and Tori Sanders — both signed to play collegiately. They were consistently in the top four for the Pirates along with Silcott last season behind Shipp with graduated Madison Boos also a No. 5 for portions of the season before ceding that spot to Ricketts for the postseason.

Shipp and Sanders shared medalist honors in the Blue Division Championships on Platte County’s home course of Shiloh Springs, becoming the first individual champions for the Pirates since Kasydie Shipp won as a junior in 2017. Bigus came in third and Silcott fourth for a clean sweep of the top all-conference spots, while Boos placed 12th to earn honorable mention honors.

With the win, Shipp earned all-conference honors for a third time, while Sanders and Bigus were repeat honorees. Silcott, who struggled at the Blue Division tournament as a freshman, went from honorable mention to all-conference.

Moving to the postseason, Platte County finished a distant second to team champion St. Teresa’s but, in difficult circumstances, earned the program’s first state berth since back-to-back Class 1 trips in 2002 and 2003. All five had to place in the top 18 of a talented filed.

Shipp and Silcott were both sectional qualifiers in Class 2 in 2019, as well.

After a difficult first round at Class 3 state in Joplin, all five of Platte County’s players improved their scores on Day 2 to the tune of a 40-stroke difference. However, the Pirates remained stuck in fifth place with a 780 and missed a team state trophy by just one shot.

Shipp led the way and set a new program record for low score in a tournament with an 11-over 83 on Day 2 to finish with a 181 — good enough for a tie at 21st. Her 15-shot improvement put her just six places out of all-state consideration in her first state appearance while she toppled the previous state-best round of older sister Kasydie in the process.

The rest of Platte County’s team placed between 42nd and 68th — Silcott 42nd, Bigus tied for 44th, Sanders tied for 55th and Ricketts tied for 68th.

Platte County hopes to retool quick enough to send at least for to state and chase the team trophy and best state finish in program history. The Pirates placed 11th in 2002 and 10th in 2003 while competing in Class 1.