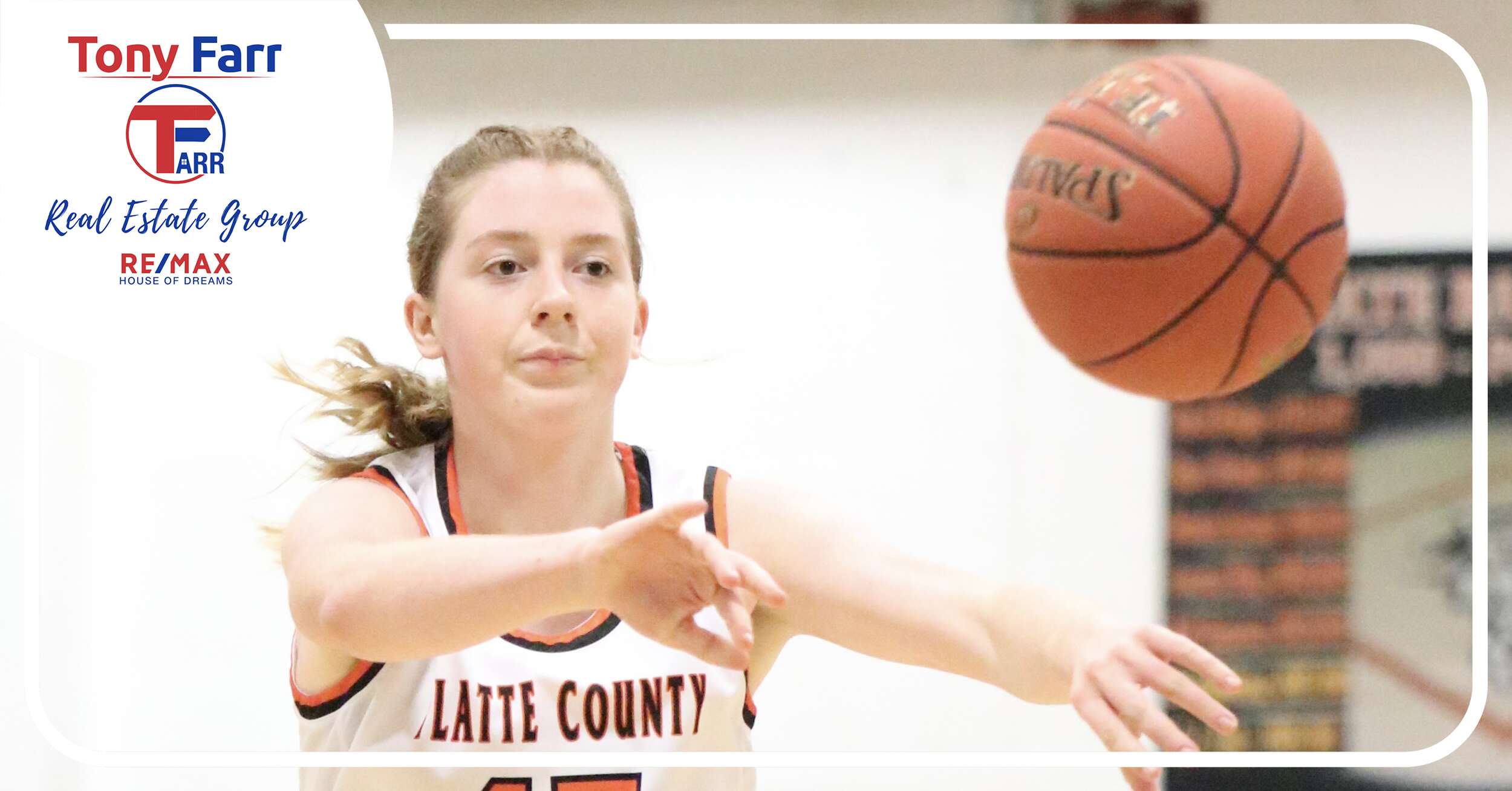 Platte County and Kearney engaged in a defensive struggle at Platte County High School. In the end, Kearney produced all of the offense in overtime for a 37-33 victory, which strongly resembled all three of the Bulldogs’ win in the series a year ago.

To force overtime, Platte County (1-6, 0-1 Blue Division) went on two prolonged runs in the second half behind juniors Joslyn Hupp (12 points) and Reese Pickett (eight points), but the Pirates missed a shot late in regulation that could have delivered a big victory and much-needed shot of confidence. Kearney earned its first win of the season.

“Same story, different game with us,” Platte County coach Rebecca Mills said. “It’s tough because you can see the girls making improvements every day, and you can see it in the games.”

Three days after earning the first win of the season over Oak Park, Platte County bolted to an early lead but eventually struggled to keep up with Kearney’s hot outside shooting. The Bulldogs made seven 3-pointers out of their 12 total field goals with five players hitting at least one.

Platte County used runs of 8-0 and 12-1 in the second half to eventually force the overtime.

Neither team scored for the first three-minutes-plus of the extra session until Kearney junior Maddi Stevens drained a 3 from the right wing to break the 33-33 tie. The Bulldogs then hit just 1 of 4 free throws but held on by holding Platte County scoreless for all of overtime.

“We went from an eight-point deficit, tied it back up, 11-point deficit, tied it back up so there’s resilience in them,” Mills said. “It’s just our mindset at the end of the game. We’re not used to winning; we’re not used to being in close situations. It sucks going through it, but hopefully, that will help us later on the season when we keep games close and come out on top.”

Kearney led 17-11 at halftime and pushed the advantage out to eight — the biggest lead for either team to that point — near the midway point of the third quarter.

Platte County then turned on the offense with Hupp and Pickett accounting for all of the points during an 8-0 run. Hupp had back-to-back baskets to pull the Pirates within 21-19, prompting a Kearney timeout. Pickett then came up with a steal and used a big step-through move to create a scoop layup that tied the score with with 2:32 left in the third quarter.

Hupp had six of her 12 in the third quarter, while Pickett had four of her eight.

Platte County then faced more adversity when Stevens hit a 3 to keep the Pirates from taking their first lead since the first quarter. To compound the issues, Stevens then drew a shooting foul on Pickett with 1.1 seconds left in the third quarter and hit all free throws to make it 27-21 entering the fourth quarter. The Bulldogs eventually turned that into an 11-0 run that made it 32-21 with 6:15 left in regulation.

From there, Platte County started to display coveted diversity on offense. Pirates senior forward Amaira Peterson hit a 3 from the right corner — her first basket — to carve the lead back to 32-26. She then added a basket inside to pull them within four.

After a free throw put Kearney back up by five, Platte County quickly tied the score on senior Kiersten Robbins’ first points and a 3 from Pickett on the left wing with 1:17 to go. The run ended up being 12-1 over a span of more than 5 minutes.

“I’d rather have everybody at five points on the team than someone have 20,” Mills said. “The fact that we are distributing our scoring a little bit better is promising.”

Robbins, who didn’t start and had limited minutes after missing two days of practice, ended up with the ball in the lane and missed a left-handed hook shot. Pickett collected the offensive rebound but was ruled to be on the baseline and out of bounds.

Kearney turned it over with 2.5 seconds left on an errant pass from junior guard Jadyn Barnes, setting up the overtime. Platte County ended up not scoring after Pickett’s game-tying 3 and never reclaimed the lead after the fast start.

Hupp hit two early shots in the first quarter to push Platte County to a 6-1 lead. Kearney immediately answered with back-to-back 3s sandwiched around a 3 from Pirates junior guard Morgan Stewart. The Bulldogs tied it up 9-9 going into the second quarter after struggling early with poor shooting and turnovers.

Kearney hit another 3 to start the scoring in the second quarter and wouldn’t trail again. Hupp hit a runner with 4:51 left before halftime that ended a scoring drought of more than 5 minutes, but the Bulldogs responded with their fourth 3 to that point to take a 15-11 lead that grew by two by halftime.

Platte County had just Hupp’s lone basket in the second quarter and only two points in the final 10:23 of the first half.

“Kearney can shoot the ball,” Mills said. “We knew they were going to come in hungry for a win, same scenario as last year when we played them early on. I just told the girls we have to be hungrier.”

Platte County continues to be without sophomore point guard Lydia Doole but could have her back Wednesday against Cameron in a 12 Courts of Christmas matchup scheduled for HyVee Arena in Kansas City. Barlow continues to start in her place.

The Lady Oakies saw a last-second shot hang on the rim and fall out at the buzzer last Monday at Platte County High School.

Hupp scored in double figures for a second straight game in a streak that stretched to three in the loss to Kearney. She put up a team-high 14 points and combined with Peterson to push Platte County to an early lead. They combined for all 10 of the Pirates’ points in the first quarter.

Six different players combined for 17 in the second quarter, and Platte County took a 27-20 lead into the break.

Oak Park relied on Ruylan Bishop for nearly all of its offense, and she tallied a game-high 22, leading the Lady Oakies back late. They closed within 32-27 going into a timeout with 1:59 to go in the third quarter and promptly forced a turnover.

Platte County’s lead then shrank to three twice on the next two possession with Oak Park scoring on both sides of a basket for Hupp. The score became stuck at 34-31 for the next three-plus minutes, but the Pirates would not trail again and the score never leveled.

Hupp hit a deep two with her foot on the line with just over a minute left to make it 40-36, but Platte County made just 1 of 3 free throws in the final 19.5 seconds. Barlow hitting the front end of a one-and-one ended up being important when Oak Park drained a pair from the line with 12.1 to go, setting up a miss from Pickett that gave the Lady Oakies their final chance with 6.8 on the clock.

Oak Park called a timeout with 5.6 on the clock and quickly went the length of the court with Bishop’s layup attempt going off the backboard and around the rim before falling out.

Platte County scored only 14 total after halftime, and Hupp ended up in foul trouble. Peterson finished with six points, only two after the first quarter, while Robbins and junior reserve guard Abby Reynolds added five apiece.