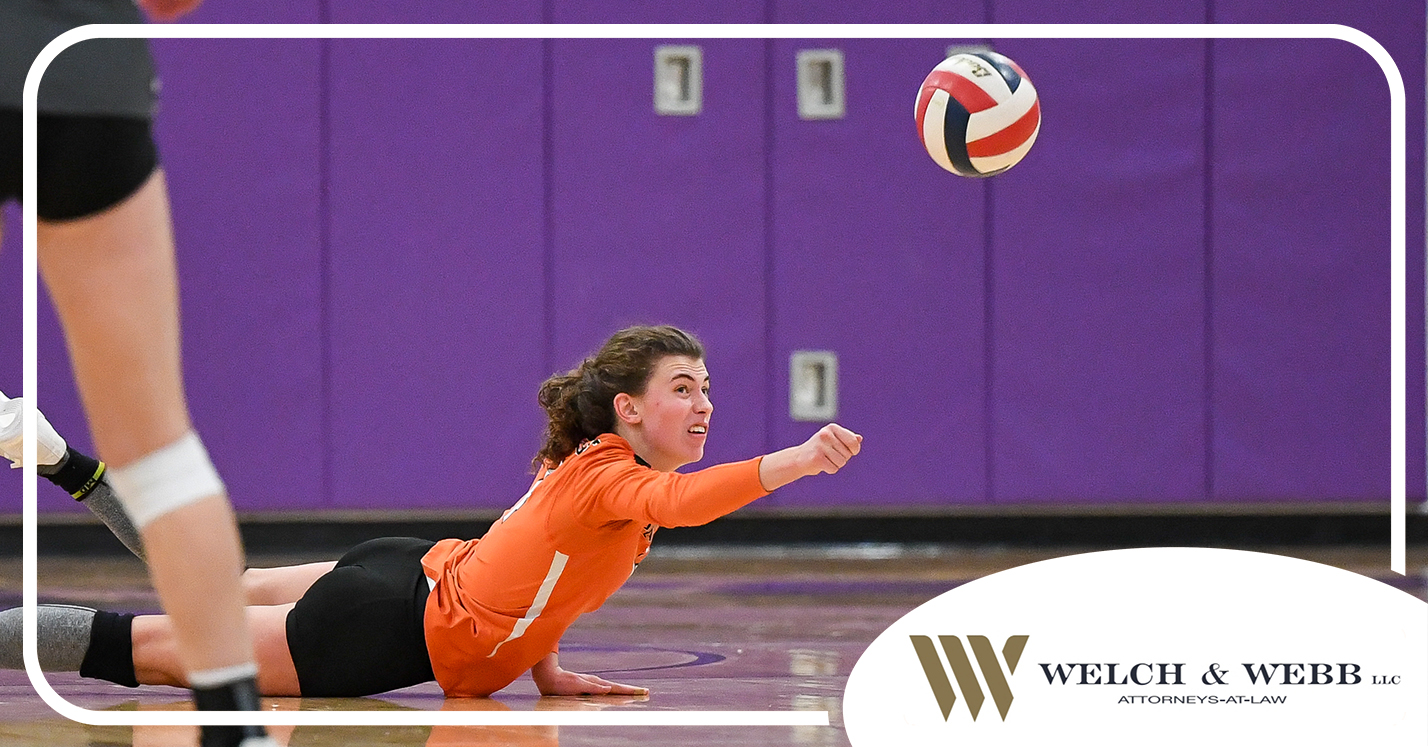 The only real challenge facing Platte County will be to try and follow up, replicate and possibly better one of the best two seasons in program history.

About half of the most important pieces from a 28-7-2 season return, but the class of five departed seniors included two-time all-stater Bryn McGehe, 2020 all-state pick Aly Anderson, libero Presli Firkins and starting middle blocker Haley Luna. They led the Pirates to their first playoff trip since 2014, then to the state semifinals for the first time ever and placed third in Class 4 after a semifinal loss and a third-place match victory.

“We are looking for our senior class to continue with the success we have had for the past few seasons,” Platte County coach Katyln Donovan said. “We were able to do some great things last season with our first trip to the state tournament. Unfortunately, we were beat in the semifinal match but were able to bounce back and win third place. We did lose a great senior class that contributed to a lot of our success but we have another great shot to have the same success this year.”

Platte County’s four seniors have been a part of three straight 28-win seasons, and expectations won’t change this year, even if there is another slow start. In 2020, the Pirates were shorthanded in two four-set losses, one to undefeated Class 5 state champion Liberty North to open the season, and they were 3-5 overall following a rough trip to the Lansing Tournament in early September.

From there, Platte County went 21 matches without another loss and captured two tournament titles and won an undefeated Suburban Conference Blue Division title.

Brown arguably played the biggest role in the late-season push, finishing with 38 aces, 263 kills (.261 hitting percentage), 30 blocks and 221 digs. Her production increased as the season went on, culminating with a team-high 11 kills in a three-set sweep of Nerinx Hall in the Class 4 third-place match after posting a team-high 15 in a heartbreaking five-set loss to Parkway West in the state semifinal.

“She will be one of our go-to players both athletically and as a leader on the court,” Donovan said.

Walter will be key to success for Brown — and the entire offense.

As a first-year starter, Walter led Platte County with single-season school records of 631 assists as the main setter in Donovan’s 6-2 formation and 121 aces as the top server in the lineup. She earned first team all-conference and All-Class 4 District 16 honors and will be the floor manager for the Pirates.

With two key outside attackers and one middle hitter lost, Platte County senior Mary Grace “MG” Hunter and junior Karsyn Stehlik will inherit more chances. Hunter filled in as the second setter when McGehe missed the first few matches and will again be a diverse talent. She put up 189 kills, 32 service aces, 11 blocks, 48 assists and 100 digs last year as a strong contributor and honorable mention all-conference performer. Stehlik started in the middle last year and posted 89 kills and 21 blocks but might have to play multiple spots along the net.

“This year she might be moving around between the middle and right side position,” Donovan said. “She puts up a strong block and her arm swing and ball contact has improved tremendously from last year.”

In addition, Donovan noted sophomores Jenna Wheeler (outside hitter), Kendall Johnson (middle hitter) and Tatianna Murray (middle hitter) as potential impact players this season. Murray in particular is new to the program with potential for a breakout.

“Tati’s ceiling is very high in the middle, and we think she will also become a big threat in the middle,” Donovan said. “She continues to work on her connections with our setters.”

Much of the focus will be on the offense lost from McGehe and Anderson, but they were also a part of a balanced defense.

Anderson (375) and Firkins (370) put up the two of the best single-season totals for digs in Platte County history last year. That leaves senior Morgan Cox and sophomore Ava Wheeler as the top options at Firkins’ libero spot and defensive specialist. Cox started a pair of early games with Firkins out and finished the season with 50 digs in 30 sets played and five service aces.

“We are looking for her to become a leader in the back row for us,” Donovan said. “She has been working hard to earn her spot on the court, and we are excited to see what she can do for us. She has a great solid platform on serve receive and defense.”

Platte County still will have much to figure out when opening the season with a two-day tournament in Bellevue, Nebraska.

Anderson led Platte County in both kills (328) and digs (375) in a second straight superlative season for the outside hitter, who signed with Highland (Kansas) Community College as a setter. Her 328 kills were the most ever in a season for a Pirates player, and the 375 digs were fourth-most for a single season. She added 29 service aces.

Add to that Firkins’ steady presence on the back row on serve receive and defense plus Luna’s breakout season in the middle, and Platte County must replace a daunting amount of production. However, the Pirates will look to chase the third 30-win season in program history (2013 and 2014) and continue to impress in the state’s five-classification system that allowed them to drop from the top tier last season and settle into a more comfortable Class 4 postseason scenario.

“These four seniors are not only pushing themselves but their teammates to
be the best versions of themselves on and off the court,” Donovan said. “We have some big shoes to fill from last year but we have some athletes ready to step into some starting roles for us. Our focus during this preseason is to get comfortable playing next to new people and trusting our teammates to play their roles. We have and always will have high expectations for the season.”