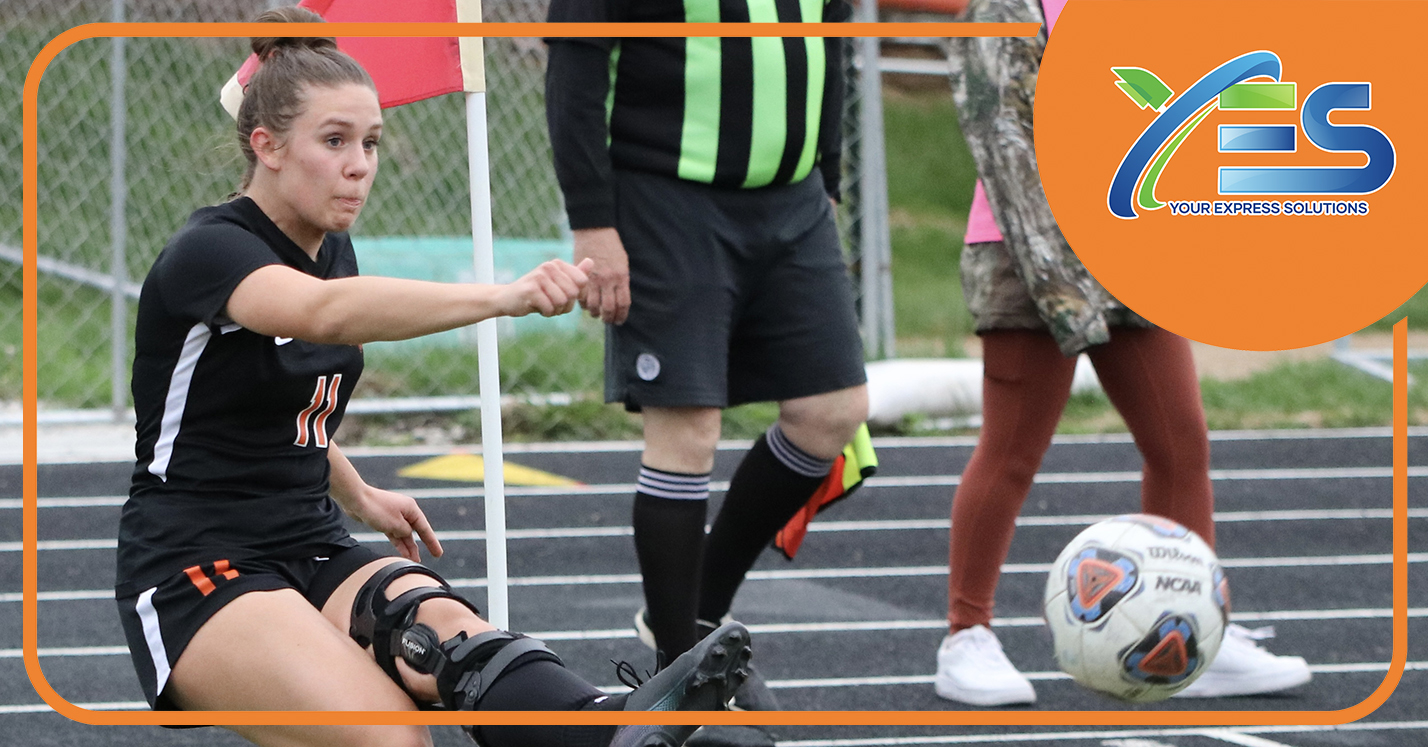 Platte County did just as expected after the most recent frustrating loss to a rival, closing the regular season on a four-game winning streak, reaching the 20-win mark for the second straight year and taking momentum into Class 3 District 8 play in search of a second straight playoff berth.

Platte County jumped to a 5-0 after just 9 minutes then substituted liberally and played defensive players in offensive spots and vice versa as the lead ballooned.

“This game, to be honest, I don’t think it went as we were planning, but it was still a win and we’re proud of it,” said Davey, a first-year starter at centerback. “I’m really glad they trust me back there this year, and we’re all one as a team.”

Platte County (20-3) received a hat trick from Smith, the two-year attacking midfielder star headed to Division I Missouri State, a pair of goals from Dixon, mostly working as a substitute forward this season coming back from reconstructive knee surgery late last spring and a nagging leg injury during the first few games of her senior year. They accounted for four of the first five goals with junior Mackenzie Shields breaking those up in the middle with a solo effort in the eighth minute to make it 3-0.

Smith’s third made it 6-0 in the 13th minute, and Ruskin’s freshman goalkeeper struggled late.

Platte County junior Sloan Kassen tallied a goal in the 22nd minute with a decently hit right-footed shot off a dropback pass from sophomore reserve forward Avery Webster. A minute later, Pirates freshman Marissa Orellana appeared to attempt a cross from the left that ended up sneaking inside the near post from a difficult angle to make it 8-0.

The final goals came in the 32nd minute when freshman Rylee Burris hit a similar ball to Orellana’s goal but at the opposite post, and after just missing a shot moments earlier, Pirates sophomore starting centerback Alex Beeman set up freshman midfielder Giada Cucchiara for a goal in the 36th minute. Cucchiara also had an assist.

Four minutes after taking the 10-0 lead, halftime and, by virtue of a lead of eight or more goals, the end of the game hit, allowing for an early start to Senior Night.

“It’s gone by so fast,” Davey said. “I feel like we played our first game two weeks ago. … It’s just so fast.”

This year’s senior class includes all-state performers in Smith, Stone and Chase from last year’s run to the Class 3 quarterfinals. Of that group, only Chase started as a freshman before the lost 2020 season due to the COVID-19 pandemic. Previously focused on club soccer, Smith joined the team last year and immediately became one of the state’s top goalscorers, while Stone developed into the most reliable option for a deep group of attackers that included Dixon as a starter for much of last year before the knee injury ended her season early.

Davey stepped into a starting role in the center of defense this year and quickly became a reliable cog next to Beeman, who moved over from right back after Platte County lost two steady players in the middle of defense to graduation after last year’s 24-3 season that ended with a loss to Grain Valley.

“I feel like we’ve come together as a team really well and gotten a lot of the toxicity out of the way and just found a way to be very supportive of each other,” Davey said. “It’s just been fun.”

Coming off the first playoff appearance since 2016, Platte County has run off winning streaks of nine and six games with both ending thanks to frustrating 1-0 losses to Smithville on late winners. The length of this winning streak could come down to the result of a potential fourth matchup with the Warriors.

Platte County opens Class 3 District 8 play — a change from last year’s setup of 16 smaller districts — Saturday against seventh-seeded Winnetonka. The second-seeded Pirates swept the two matchups between the Blue Division teams this year, and matchup with either No. 3 seed William Chrisman or No. 6 seed Lincoln Prep would likely await.

If the seeds and bracket hold as expected, Platte County and Smithville would match up in the District 8 final, the teams’ fourth meeting of the year. The Warriors hold a 2-1 advantage so far in a series of three one-goal matchups with the winner in each scored in the final 5 minutes of regulation or overtime in each one. The aggregate score of those matches is 3-3.

The most recent 1-0 loss ended a six-game winning streak and immediately preceded the recent run of four straight victories.

Smithville currently ranks No. 4 in the most recent Missouri High School Soccer Coaches Association Class 3 Power Rankings, which are determined by a mathematical formula based on results and strength of schedule. Platte County actually moved up one spot from the previous release to No. 7.

“Next time we see them, we’re going to have so much anger and frustration that we’re just going to leave everything on the field,” Davey said.

Platte County followed Thursday’s win over Ruskin with an 8-0 blanking on the road against Grandview on Tuesday. Smith scored five goals, finishing a hat trick in the first half, while Burris added a pair and freshman Lily Kytasaari one. The Pirates finished 10-2 in league play with the two losses to Smithville denied them a second straight Blue Division title after winning last year for their first league crown since 2009.

Just like a year ago, all three of Platte County’s losses this season have been shutouts.

The Pirates opened their final stretch of three Blue Division games with a one-half blowout at Pirate Stadium to complete the season sweep.

Stone scored back-to-back goals in the 11th and 24th minutes, representing the biggest gap between scores in the match for Platte County. Cucchiara assisted on the second, and Webster (26th minute) and Kassen (34th minute) also made it on the scoresheet.

Scoreless at halftime, the Pirates built a two-goal lead last Monday in Kansas City and held on for a victory to close out their non conference schedule.

Smith scored in the 51st minute and again in the 59th minute — both unassisted efforts — to put Platte County up 2-0. Pembroke Hill broke up the clean sheet in the final 10 minutes, but the Pirates avoided an equalizer and the potential overtime.