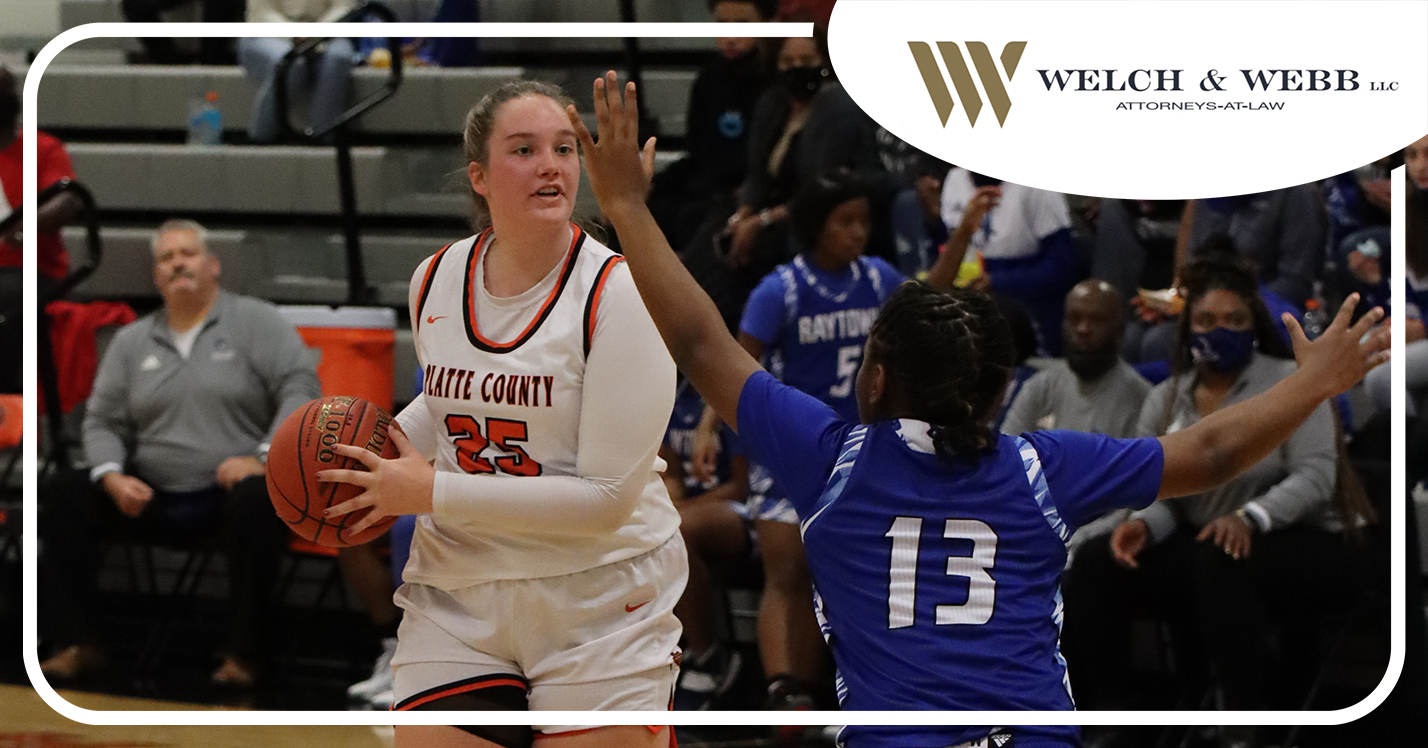 Summer Yancy led a balanced effort from Raytown in a convincing 51-19 victory. She scored 11 points, while Platte County received only one point from the bench despite bringing back a roster full of experienced players. The Pirates scored just seven points in the first half and didn’t have a field goal in the second quarter.

Platte County trailed 31-7 at the break, and junior guard Morgan Stewart scored all of her team-high five points in the fourth quarter, including one of only two 3-pointers for the Pirates.

Raytown (1-0) received at least three points from eight different players and knocked down four 3-pointers in the first half alone, including three in a fast start to the fourth quarter. Platte County senior forward Kiersten Robbins hit her lone 3-pointer in the first quarter but finished with just those three points. Joslyn Hupp, a junior guard, hit two free throws for the Pirates’ only points in the second quarter on her way to four points.

Platte County senior forward Amaira Peterson, who led the Pirates in scoring by a slim margin over Robbins last year, also scored four points on two second-half buckets. Lydia Doole, the starting sophomore point guard, scored two in the first quarter and didn’t score again while senior Karson Suiter went 1-for-2 on a trip to the line in the fourth quarter for her lone point.

After the season-opening loss, Platte County (0-1) returns to action Monday in the first round of the Savannah Invitational against Benton, which finished fourth at state in Class 4 a year ago. The two teams met in the opening round of this tournament last year with Platte County going 1-2 in the bracket and placing seventh.