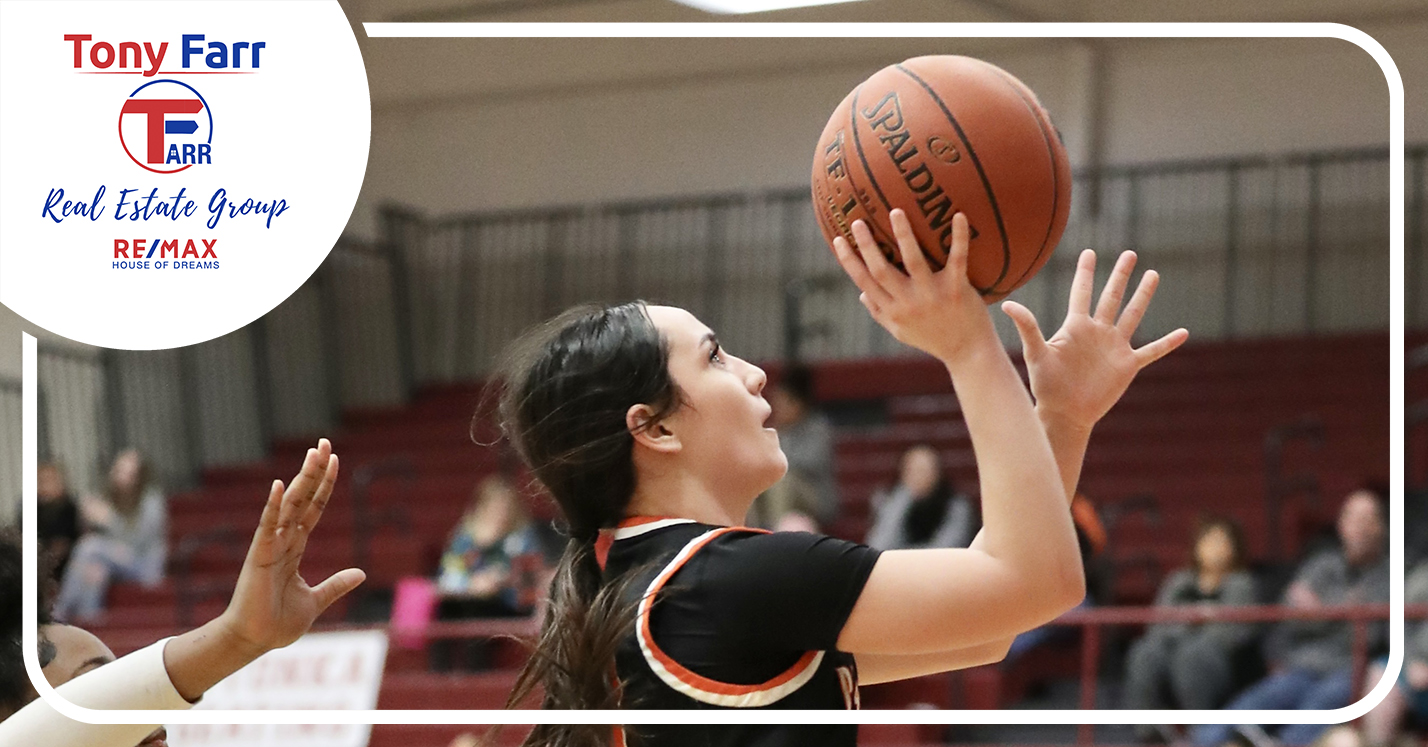 KANSAS CITY, Mo. — Hopefully, Eric Mitchell doesn’t use all of his best material during the regular season.

At halftime of Thursday’s nonconference game against Winnetonka, Platte County’s first-year veteran coach apparently used some form of the motivational instruction for the Pirates to “burn the ships” in the second half. They responded on the way to what ended up a runaway 57-43 victory at Winnetonka High School — leading by as much 16 late.

Platte County struggled in the first half while down one starter and a bench contributor, but senior Joslyn Hupp (team-high 17 points), sophomore center Addy Schlake (career-high 15 points), senior Reese Pickett (13 points) and sophomore guard Haley Barlow (12 points) accounted for all of the Pirates’ scoring.

“The coaches told us at halftime to put everything in the past, we’re starting a new game at halftime — and to like burn the ships, as they called it,” said Barlow, who added three assists and three steals. “So everything we started with burn it off. They said make a statement in the first 3 minutes, and that’s what we went out and did.”

Platte County (10-5) opened the third quarter with nine unanswered points in what became a 13-2 run. The extended stretch turned a 21-19 deficit at halftime into a 32-23 lead, and the Pirates would not trail again.

In the opening flurry, Schlake and Barlow converted open looks around the rim, Schlake split a pair of free throws and Hupp stuck back a miss on one of her four offensive rebounds. Those seven points led Winnetonka to take a fourth timeout, leaving him with just one the rest of the way.

“Every game we usually have a little quarter two that we stumble. (The coaches) tell us once we can get past that we should be playing our best basketball,” Barlow said.

Pickett took over the fourth quarter after scoring just two points prior. She drilled a 3-pointer from the baseline on the left to extend Winnetonka’s deficit to 14. The basket came off a second-chance opportunity thanks to an offensive rebound from Schlake, who finished with a game-high 14 boards — six offensive — in the best game of her budding career.

“We’re down a little bit,” Mitchell said. “Lauren’s out so that takes up some of your scoring, so we have to have some other people pick that scoring up, and when Reese can do that, it really helps out.”

Schlake scored the first four points for either team with Winnetonka struggling against the Pirates’ press. The second came on a nifty pass from junior guard Lydia Doole, who didn’t score but contributed five assists and eight rebounds. However, both teams were using high-pressure defense, and the Griffins started to benefit as well.

Platte County went into an extended scoring drought, running too fast and committing careless turnovers. Barlow hit a layup late in the first quarter to bring the Pirates level at 6-6, but Winnetonka sophomore La Nicia Parker, who tallied a game-high 20 points, burying a deep 3-pointer at the buzzer to take the lead into the second quarter. Both teams scored on the first possession of that frame, but the Griffins extended the advantage to 12-8 on a three-point play for senior Nancy Mario.

“Sometimes we were just pushing the ball and passing the ball when people weren’t looking,” Barlow said.

Platte County ended up with just one free throw during a stretch of 4 plus minutes, and Mitchell took a timeout at 3:29 mark of the second quarter with Winnetonka leading 15-9. The Griffins hit two more 3-pointers, including a second for Parker, before halftime but couldn’t pull away.

“Defensively, we were able to stay in it,” Mitchell said. “That’s what we try to preach to them. There’s going to be nights where we are struggling to score. Play good defense; keep us in the ball game so that we have a chance where we can make that run like we did in the third quarter, but yes, late in the first half just closing that gap down and getting it manageable so we don’t have to come behind double digits is big.”

Platte County ended up with the needed response, having entered off of a pair of losses — the most recent a 35-point blowout for Class 6-ranked Grain Valley in a Suburban Conference White Division matchup three days earlier.

“It’s just where we’re at,” Mitchell said. “We’re learning. Coaches are learning; players are learning what to do and how to handle these situations. We just continue to tell them we want to play our best basketball in February. We’re trying to get there, and we’re staring to get into moments that will help us get there.”

The Eagles rolled behind 6-foot senior guard Grace Slaughter, the Missouri-bound phenom who put up 32 points without any free throws Monday in Grain Valley.

Platte County played without Stone due to her ankle injury and struggled to keep pace with a high-powered offense. Hupp scored 14 points to go with six rebounds, while Doole added five points plus team-highs of eight rebounds and three assists. The Pirates shot 36.8 percent from the floor but made only two 3s — one each for Doole and Pickett (seven points) — and went 3-for-10 on free throws.

The loss dropped Platte County to 1-2 in conference play with the lone win so far a two-point triumph in overtime over Belton on January 5.