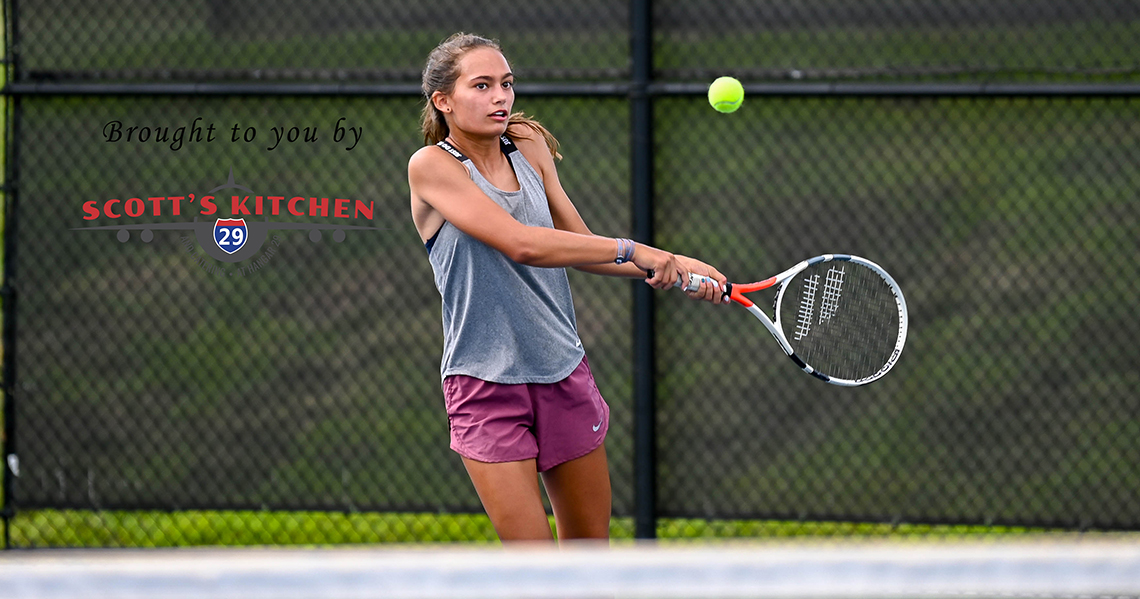 Coaches from across the state have been waiting and will continue to wait for the numbers to come out.

Count longtime Platte County leader Zach Keith at the top of the list. Tennis will move from two classes to three this year, and while the Pirates were in Class 1 during the program’s infancy, recent record-setting campaigns still had limitations due to the strength of the Class 2 competition faced.

Keith must replace his top three players from a year ago but has a strong corps of juniors that put Platte County in shape to quickly rebuild — especially if the Pirates land in Class 2.

“I’m really hoping we land in Class 2,” Keith said. “If that happens, we should be very competitive within our district both as a team and individually.”

The leaders for Platte County were No. 1 Karlee Chase, No. 2 Sydney Bales and No. 3 Annie Archibald. All three were seniors, and Chase in particular went 22-8 and provided a strong leadership presence on an almost completely rebuilt program.

“She’ll be tough to replace for many reasons,” Keith said.

Currently, Platte County’s lineup would include six juniors — No. 1 Molly McBratney, No. 2 Sophie Curtis, No. 3 Paige Chase, No. 4 Maria Molinari, No. 5 Emma Murray and No. 6 Rayna Garcia. Murray was at No. 4, Curtis at No. 5 and McBratney at No. 6 a year ago so there has been a lot of movement.

In addition, Keith expects juniors Aleah Dixon and Taylor Mayne to factor into the lineup once eligible for Platte County. What this lineup achieves ultimately could depend on the line between Class 2 and Class 3, but the right placement could mean the Pirates are back to competing for a team district title and with individual sectional qualifiers again.

“We have made huge strides this summer and first few weeks of the season, and even though we realize we lack much varsity experience, we really love this team and are excited about what they can accomplish,” Keith said.