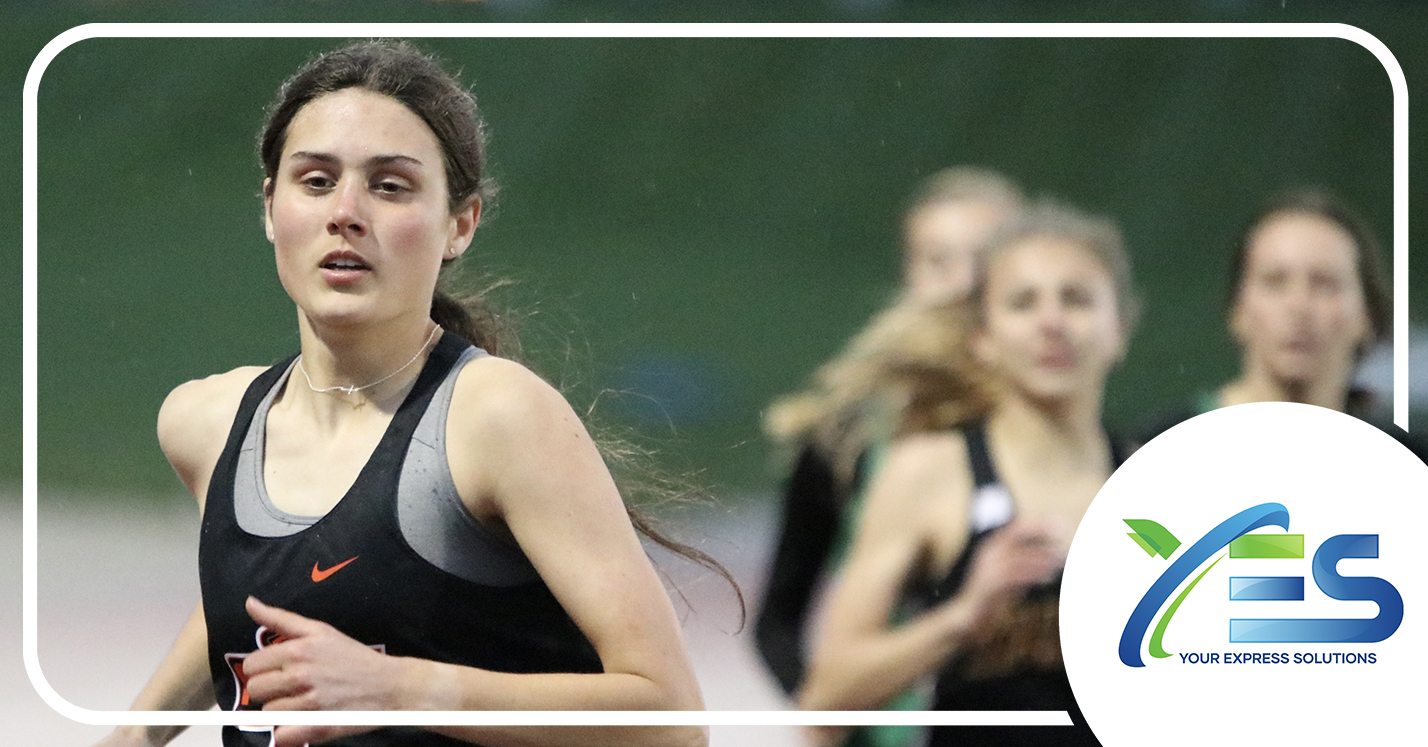 KANSAS CITY — In a season of uncertainty from beginning to upcoming end, Platte County successfully rebuilt with no interruptions. The Pirates ultimately didn’t defend their Suburban Conference Blue Division title but still finished a solid second place in the team standings on a cold, rainy Wednesday at North Kansas City District Activities Complex.

Kearney ended up reclaiming the Blue Division crown with 196 1/2 points, while Platte County was at 160 1/2, well clear of third-place Grandview (127) and fourth-place Smithville (94). A year earlier, the Pirates’ prelude to a historic postseason included the program’s first conference championship in three decades when they still competed in the KCI Conference (1992).

“I thought they did a great job of controlling what they can control and performing to the best of their abilities,” Platte County coach Jerod Smith said.

Platte County didn’t have a relay champion, and surprisingly, all-state junior Reese Pickett didn’t have an individual title despite finishing top-four in the high jump, long jump and triple jump. The Pirates received a boost when Raytown South super junior sprinter Zaya Akins, who owns some of the fastest high school times in the nation year, scratched out of multiple events.

McBratney took full advantage, taking the 400-meter crown in a season-best 1 minute, 2.52 seconds with Platte County senior Triton Davey, pulling double duty in the spring with soccer, placing fourth (1:04.41). McBratney added a fourth-place finish in the 200 with a career-best 27.73 and ran a leg on the on the fourth-place 4×200 (1:50.51) with senior Riley Smith, junior Hannah Mand and freshman Makayla Turner and the second-place 4×400 (season-best 4:19.26) in a downpour to close the meet with Smith, Mand and sophomore Addison Sloan.

Even Platte County’s 4×800 of sophomores Carmen Gentilia, Lydia Doole, Julia Greco and Emma Reed finished third (11:01.78) despite being without Mitchell as did the 4×100 of Smith, Mand, Turner and freshman Payton Stadel (season-best 51.78).

Platte County continued to show strong development in the hurdles with sophomore Ave Filger coming close to her recent personal-bests (fourth, 100 hurdles, 17.24 and third, 300 hurdles, 50.94). In the 300s, Stadel returned from a minor injury and added to her relay duties with a second place (50.13) just in front of Filger.

Sullivan continued her predictably strong and well-earned showings in pole vault since returning a few weeks earlier from a concussion suffered in the first meet of the season. She cleared 3.35 meters to claim her second straight conference title after last year needing to outdual then-senior teammate Abbie Schwieder, who also finished second to Sullivan in the Class 4 Missouri State Track and Field Championships when she became just the third individual state champion in program history and first in a field event.

Pickett won titles a year ago in both the long jump and high jump and excelled again but in a tough field. This time she placed third in the high jump (1.52 meters) and triple jump (10.29 meters), her newest event added this season. She medaled at state in Class 4 a year ago and also qualified in the long jump, and she finished fourth in that event Wednesday at 4.86 meters.

Platte County had six top-eight, point-scoring finishes in the three jump events, including a fourth place for junior Jaidyn Webb in the triple jump (9.87 meters). The Pirates added top-five finishes from juniors Joslyn Hupp (second, 10.59 meters) and TK Lawson (fifth, career-best 10.09 meters) in the shot put but didn’t have the same depth as Kearney this time around.

Normally, the Suburban Blue served as a preview of the upcoming district meet, but much like Platte County moved from the KCI to the Midland Empire Conference to the Suburban in the years since 1992, the Pirates are moving tiers in the postseason, as well. They moved up this year to Class 5 District 8 and Sectional 4 for the state qualification process and will likely specialize even more than normal in effort to maximize qualifiers for each of the next rounds.

Last year behind a record-setting senior class plus Sullivan and Pickett, Platte County added a Class 4 District 8 title and a fourth-place finish at state for the first team trophy in program history but will face a more difficult postseason path this time around.

Platte County travels Saturday to the Class 5 District 8 meet Saturday in Liberty with Sullivan, Pickett and Mitchell the top individual state contenders looking to advance to sectionals. Smith also hopes to optimize the Pirates’ relays, as much possible, to increase those reaching sectionals.