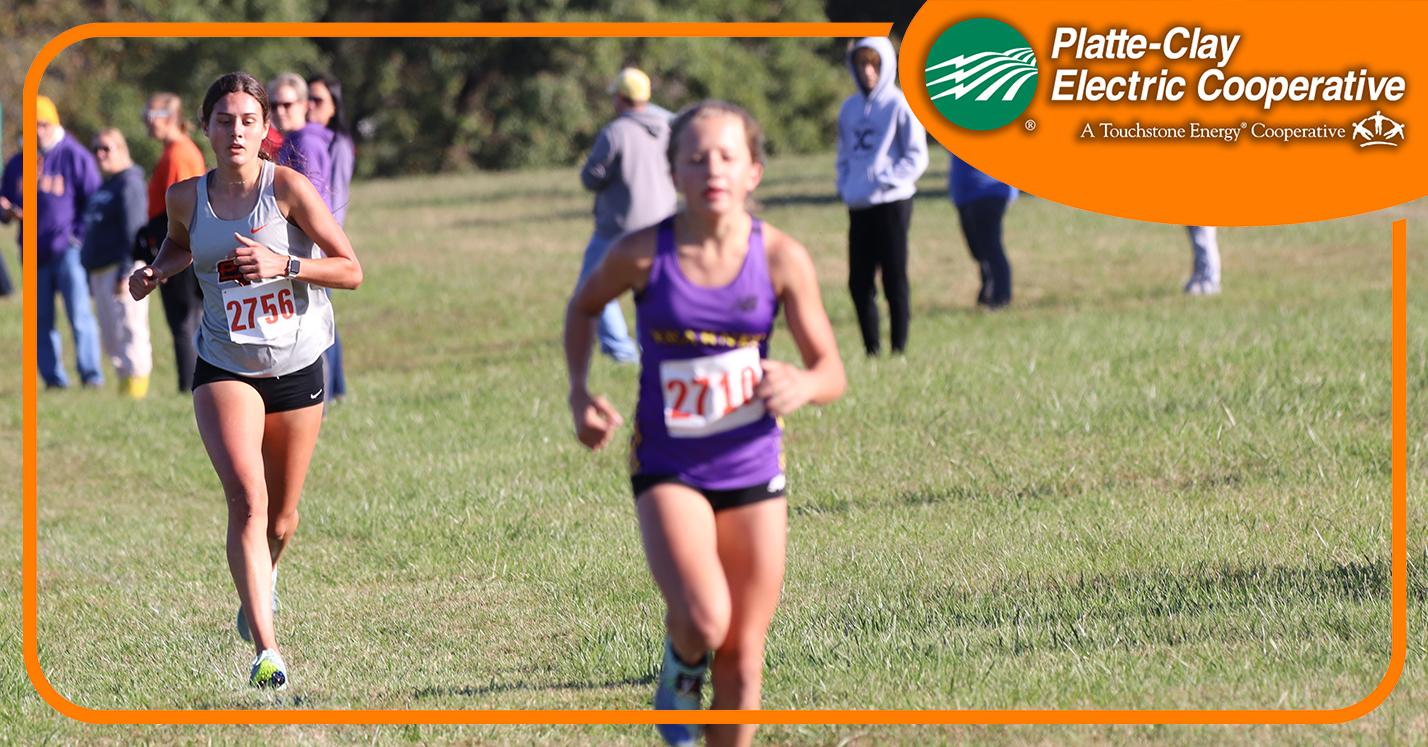 The best part about Platte County’s recent results and potential for success in the future could be that first-year coach Courtland Ingram’s optimal lineup of runners might not have run together yet. Injuries and regular rest have allowed the Pirates to tinker and see a multitude of underclassmen contribute.

Kearney dominated the four-team field with six runners in the top nine and all seven in all-conference positions. The Bulldogs totaled 27 points, and Platte County came in a clear second with 46 points and three in the top 15. Pirates sophomore Sisely Mitchell, a first-year runner, continued her ascendent debut season with a runnerup showing, while sophomore Carmen Gentilia ran her second race of the season and placed fourth.

Platte County junior Sloan Kassen also earned all-conference honors, placing 12th, and sophomores Alex Beeman (16th) and Marissa Orellana (17th) completed the team score. Noticeably, the Pirates were without freshman Lilly Kytasaari, who has run a solid No. 2 and No. 3 depending on Gentilia’s status.

Kytasaari also won’t run in the postseason for Platte County due to offseason soccer commitments, but the Pirates will still have plenty of reasons for optimism in the upcoming postseason.

Mitchell continued her trend of steadily cutting time in what has become an increasingly impressive first season. A former hockey and volleyball player turned distance runner, she has improved her time in all six races this season culminating with Saturday’s finish of 19 minutes, 50.10 seconds to come in 3½ seconds behind Kearney freshman Alexandria Kinstler for the conference title.

Just two weeks earlier, Mitchell became the fifth in Platte County history to go sub-20 minutes in a race, joining school-record holder Rebekah Geddes, Jessica Clark, Ashton Stubbs and Taylor Giger. Gentilia didn’t run in the Kansas City Classic that week but again served as the Pirates’ clear No. 2 in her second start of the season, holding off five Kearney runners right behind her to place fourth.

Gentilia’s 21:10.10 was more than 30 seconds off her season-best from her debut in the Gans Creek Classic. However, she earned all-conference honors for a second time after placing 11th in the same race as a freshman with a similar time.

Kassen and Beeman were both junior varsity runners at this time a year ago for Platte County. Nearly setting a PR, Kassen took the No. 3 spot for the Pirates at 22:21.30 with Kytasaari out. Kassen’s season- and career-best race came late last month at 22:20.90.

Beeman and Greco were just off the all-conference pace, while freshman Madison Palmer finished 20th and rounded out the top seven.

Despite having only one returner, Platte County moved from third in 2020 to second place this year with Smithville, the defending champion, in rebuild mode after graduating four all-conference seniors. The Pirates simply couldn’t compete with Kearney’s top-heavy lineup with only five of the six top-10 runners counting toward the Bulldogs’ winning team score.

Next up, Platte County races a week from Saturday at Lee’s Summit in the Class 4 District 4 meet, which features a 17-team field that essentially combines two districts from 2020 when considerations were made to limit the number of runners in close contact due to COVID-19.

In the new postseason format, the top four teams automatically advance to the Class 4 Missouri State Cross Country Championships. A year ago, the Pirates finished third in the smaller Class 4 District 8 meet but qualified five individuals to earn the right post a team score. They placed eighth overall, but with sophomore Lydia Doole (a 2020 all-conference runner) out due to offseason surgery, Gentilia remains the only returner from that group.

Kearney, Warrensburg and Platte County should be the top contenders for team spots, and any runner in the top 30 not from a qualifying team also advances.