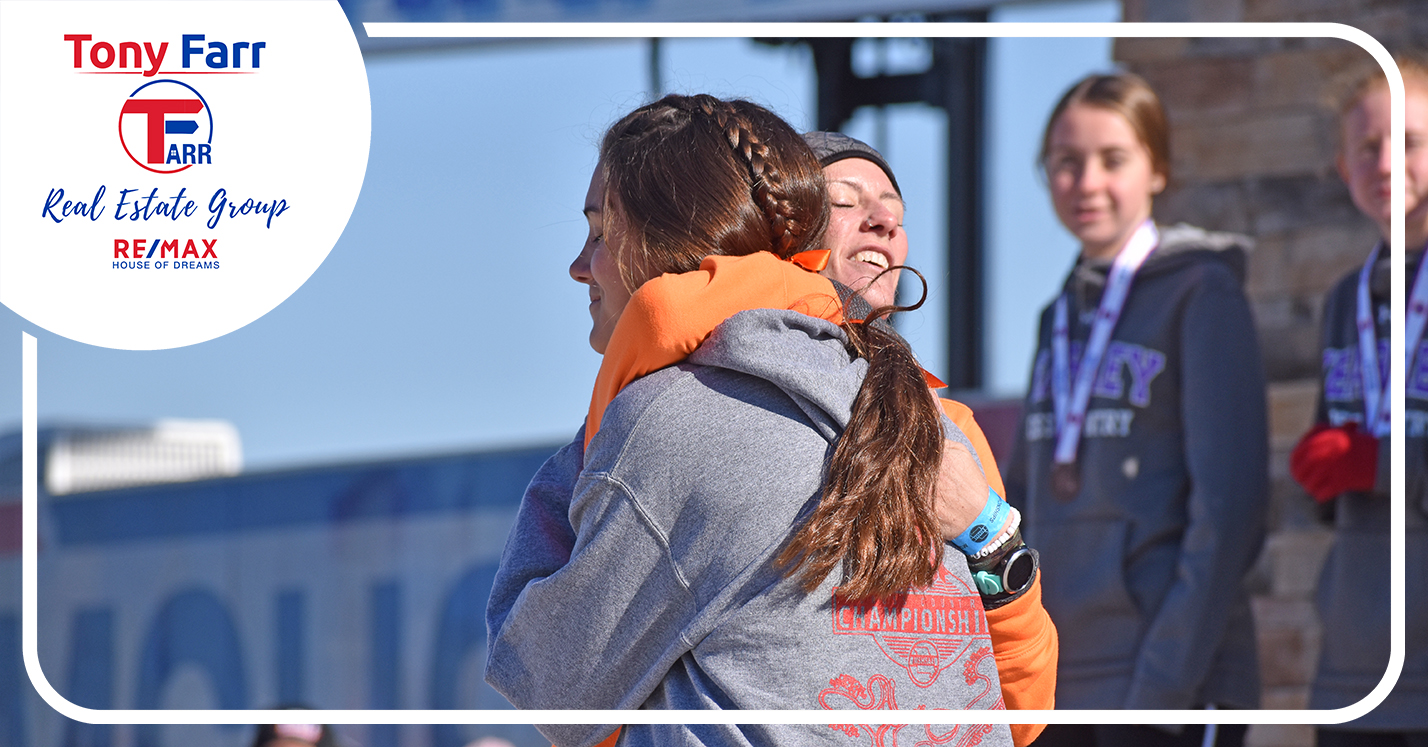 Making her debut in the Class 4 Missouri State Cross Country Championships, Platte County’s transcendent sophomore turned in a career-best time of 19 minutes, 12.20 seconds Friday morning at the Gans Creek Cross Country Course. She recorded the third fastest state time in program history behind only the sophomore and junior efforts of Rebekah Geddes in 2015 and 2016.

Mitchell placed 11th to earn all-state honors, the first runner for Platte County to achieve that feat since Geddes in all three of her seasons (2014-2016). A year ago, Mitchell played volleyball for the Pirates and hockey for a club team before deciding to give long-distance running a go last spring spring and transitioning to cross country after experiencing some success on the track.

Behind the unexpected but capable leader, Platte County qualified for state as a team for a second straight year and placed 13th in the final team standings. The Pirates brought back only sophomore Carmen Gentilia from the 2020 squad that didn’t earn an automatic berth with five runners earning a spot in the field as individuals and the right to post a team score.

Platte County finished eighth in state with its senior-laden roster a year ago despite not having the full complement of seven runners.

Gentilia missed much of this season due to injury but returned to help Platte County finish as runnerup in the Suburban Conference Blue Division Championships and Class 4 District 4 meets. She finished in 20:23.90 to place 56th — exactly 2 seconds off of her career-best time set at state a year earlier when she finished 46th.

With a still developing roster behind the top sophomore duo, Platte County totaled 279 points but came in just 24 points out of eighth place in what became a successful “rebuilding” season. The Pirates never ran a senior in the top seven this season and competed without sophomore returning state qualifier Lydia Doole, who underwent offseason surgery that kept her out.

Beeman took more than a minute off her previous low time, incidentally run on the same course earlier this season, while Kassen shaved off nearly a full minute. Orellana factored into the team score, completing her quick rise from well off the varsity roster to state qualifier in her first season.

The potential will be there for Platte County to make a big leap up the standings in the next two seasons, especially with a fully healthy Doole and Gentilia. In addition, Pirates freshman Lily Kytasaari did not run in the postseason due to other sport obligations, and she and Doole could conceivably be the No. 3 and No. 4 runners in the right scenario.

Mitchell officially gives Platte County the all-state runner required to be a factor in the team race. In her state debut, she moved from 33rd after the first kilometer to all-state position (18th) by the third. A final kilometer of 3:41.7, the second fastest of her splits outside of the opening dash, helped her to move up five more spots and come in just outside of the top 10.

Already just the fifth runner in Platte County history to go sub-20 minutes, Mitchell could now join Geddes as the second to run sub-19. Geddes finished fourth in Class 4 at state in her junior season when it was still the largest classification before expanding to five prior to the 2020 season.