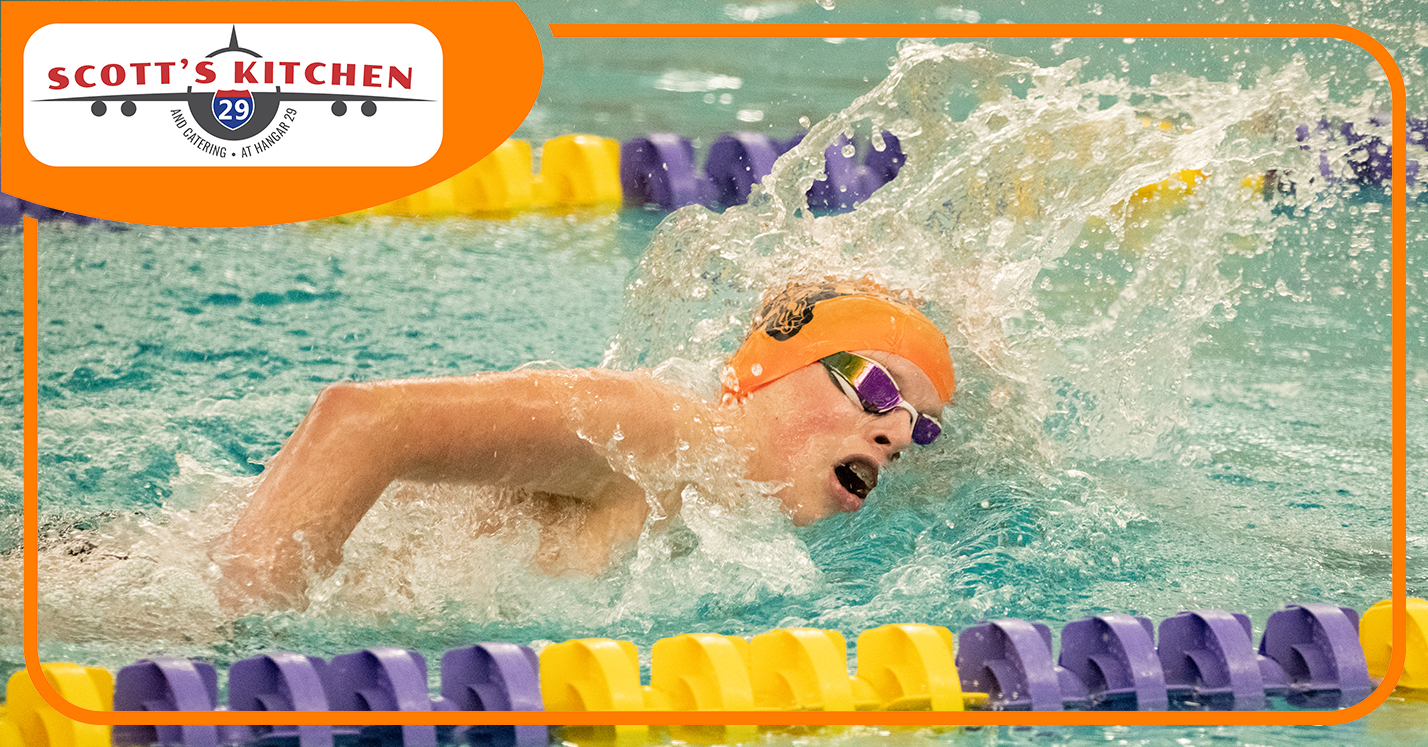 Platte County put up a big set of season-bests and Class 1 Missouri State Swimming and Diving Championships consideration times in a triangular Thursday at Belton. With Class 2 powerhouse Rockhurst providing stiff competition, a pair of Pirates relays and four individuals in seven different events led the way to 335 1/2 points as the clear No. 2 team.

Palmer Keith, a promising freshman for Platte County, already has potential qualifying times in five individual events after the Belton meet, adding the 500-yard freestyle and 100-yard backstroke. His second-place finish in the longest race of the day came in 5 minutes, 13.16 seconds — currently the No. 5 time in all of Class 1.

In addition, Keith placed fourth in the 100 backstroke in 1:02.70, the top time for the Pirates this year in that event.

Deacon Gutshall, another Platte County freshman, previously held that mark in the backstroke, and he added a second state consideration time Thursday. Gutshall placed fourth in the 200 individual medley (2:17.51).

The remaining four consideration times for Platte County came from returning state qualifiers Dylan Bietz and Collin Burton. Bietz, a senior, set a season-bests in the 50 freestyle at 52.74, posting one of the Pirates’ only two individual victories in the shorter race and coming in runnerup in the longer. Both of his times in those freestyle events rank in the top 10 for Class 1.

Burton continued his solid start to the season with a win in the 100 butterfly in a season-best 58.35 and placing second in a season-best 1:58.97 in the 200 freestyle, less than a half a second out of first. His state times in the two events for the Pirates both rank No. 9 in Class 1.

While the Platte County 200 medley relay opened with a disqualification, the two freestyle relays shined with updated lineups from the opening weekend. The 200 team of Bietz, Burton, Gutshall and junior Gage Jonkman placed third in 1:37.39 — the No. 3 time in Class 1 and bettering the previous season-best from just two days earlier. The 400 freestyle now ranks No. 5 after Bietz, Burton, Jonkman and Keith came in second to Rockhurst at 3:35.00. The Pirates were more than 11 seconds faster than the the season-opening effort that had been the fastest time of the year.

Platte County finished second to Park Hill in a field of five teams that also included the three North Kansas City District schools Tuesday in North Kansas City. Palmer’s victory in the 100 butterfly (57.92) was the only season-best state qualifying time for the Pirates in the meet and currently ranks as the team’s best showing in the event in 2021.

Gutshall (100 freestyle) and Burton (500 freestyle) posted runnerup finishes for Platte County. Burton posted a 5:34.89 and missed a potential state time by less than a half of a second.