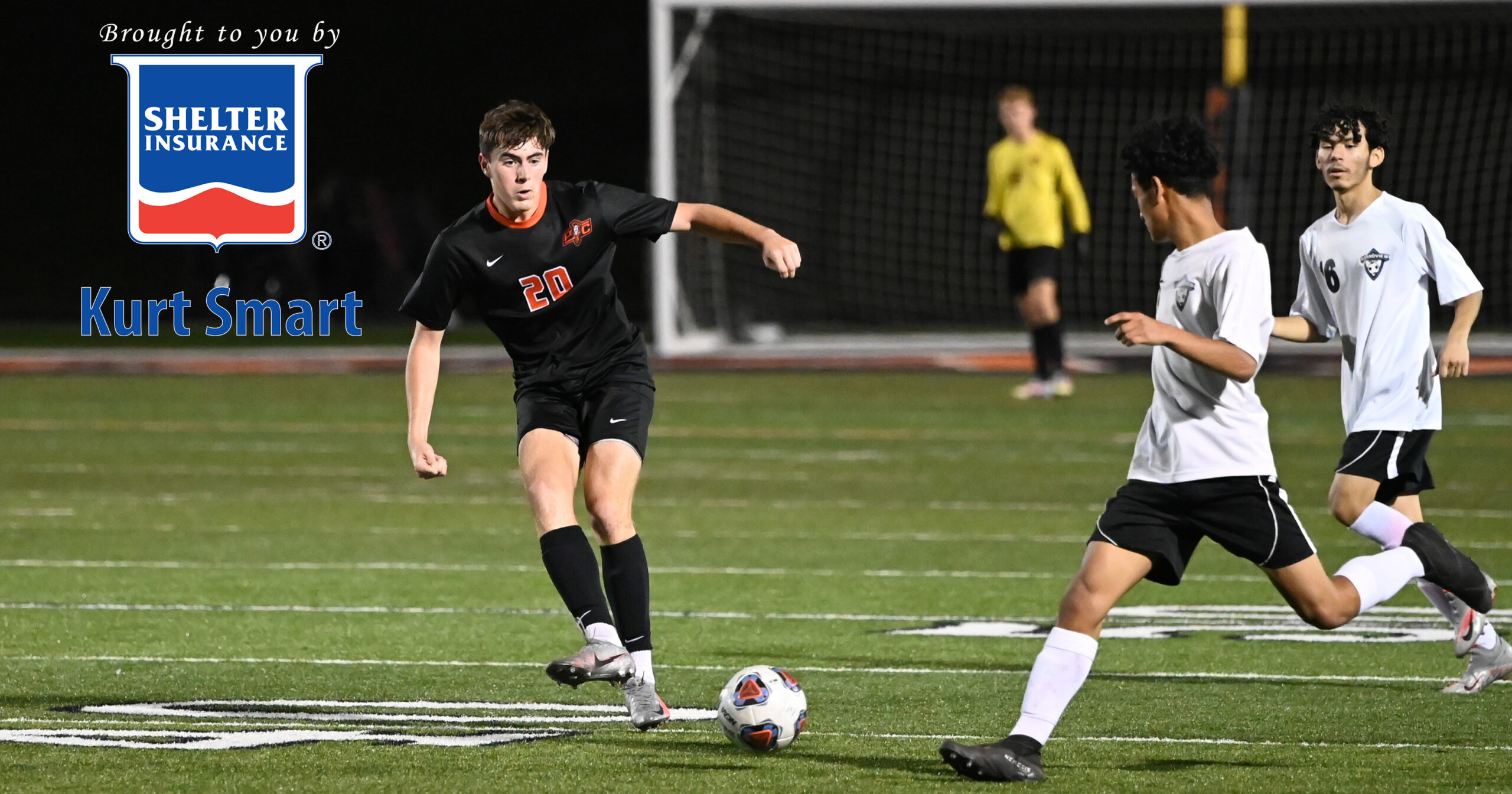 Time was running out with chance after chance frustratingly unconverted.

With just more than 5 minutes left in the second half of sudden-death overtime, Platte County junior forward Nathan Macaluso fought through a double team but found himself near the touchline. He paused and cut the ball back to sophomore forward Joseph Ibarra, who fired a one-time left-footed shot that deflected off of a Grandview defender and past a frozen goalkeeper for a game-winner Thursday at Pirate Stadium.

“I saw Nate had the ball, and I was open. I saw the open shot, and I just took it,” Ibarra said.

Most importantly, Platte County (9-4) kept hope alive for at least a share of the Suburban Conference Blue Division title. The Pirates bounced back from a stretch of three losses in four matches by winning a pair of league games this week, including a 4-0 rout of Ruskin on the road Tuesday.

Platte County sits at 8-2 in Blue Division play, one game behind Raytown South in the standings. The two teams split their meetings this year, and Raytown South closes with tricky home fixtures with Kearney and Smithville. A loss in either or both would open the door for Platte County to avenge a loss to Smithville on Monday and complete a season sweep of Winnetonka on Thursday to either share or win the conference championship outright.

Without the win over Grandview, hope would have been thin for Platte County, which came into the season off of an appearance in the Class 3 state championship game last fall.

“We put all the (other) games aside and just focus on the one we’re on,” Ibarra said.

Platte County led 1-0 at halftime through a goal from freshman Gavin Nichols, but in the 46th minute, Grandview leveled the score. The host Pirates would dominate the chances for the remainder of the second half but couldn’t put away a go-ahead goal, leading to overtime.

Macaluso took the initiative in the second overtime and shielded possession well before turning back to find an open teammate. Ibarra’s tally helped make up for a positive second half that simply didn’t produce the expected goals.

“We moved the ball pretty good, and we worked hard,” Ibarra said. “But we won, that’s what matters.”

Platte County has three games next week with a nonconference matchup against Staley sandwiched between the two Blue Division games.