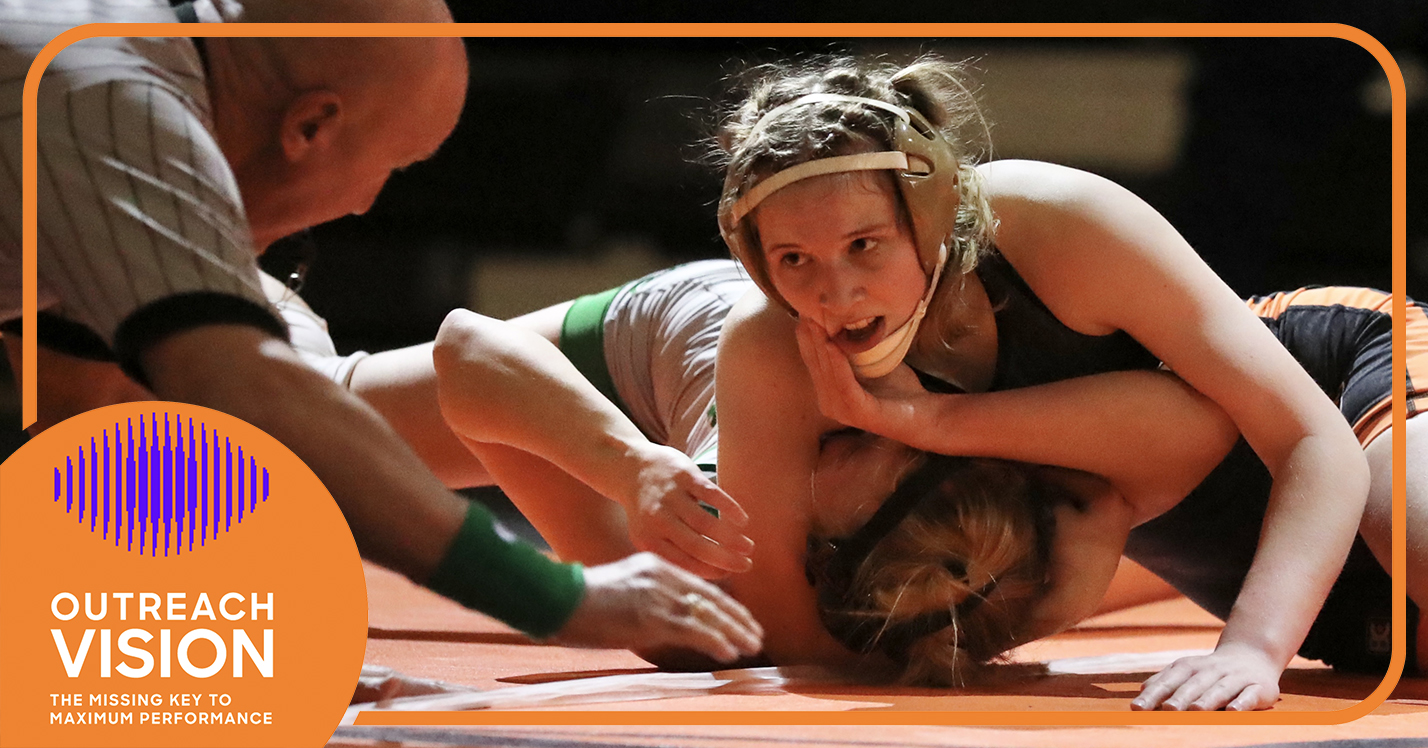 The Humburgs seem to thrive on the challenges — win or loss. Sarah Humburg found herself in the familiar territory during the Pirates’ dual with rival Smithville on Tuesday. The Warriors were no longer in contention when they moved Noelle Parrott opposite of Humburg for the 130-pound match.

Humburg came up on the right end of a late scramble to record a 3-0 decision in Platte County’s 45-24 victory.

“I definitely work off of everybody’s energy,” Humburg said. “I don’t know. It’s fun to be in a tough match because you can work off what everybody brings.”

Platte County made it two straight dual wins and only briefly trailed with a recently bolstered but already strong bottom part of the lineup leading the way.

Smithville opened with a pin in the 190-pound match before the first of two weight classes both teams kept open. The Warriors’ 6-0 advantage lasted only about 3 minutes. Pirates freshman Gabriella Ciccarelli dominated start to finish and eventually closed with a pin in 3:08 to tie the score, and sophomore Karrington Friddell — recently down ton 105 — also recorded a fall, hers in 3:28 against Kylie Alexander.

Platte County senior Haley Burge also recently moved down a weight to 110 to make room for senior Lily Brower, a 2020 state finalist while at Excelsior Springs. Burge trailed Smithville’s Rudy Scarborough 2-0 after the first period and went into the top position.

Brower, who regained eligibility last weekend, then took a forfeit, but Burress expects Platte County’s lineup to look like this, if at full strength. The Pirates also came up with pins from senior Hannah Mand (120) and junior EmmaLyn Burnett (125) ahead of Humburg’s victory and then a forfeit for quickly developing first-year sophomore Giada Cucchiara, who is battling an ankle injury.

“That run down low is pretty good,” Burress said. “It’s a lot deeper there down low (than even I thought it might be), especially now that Lily’s back.”

Platte County put up maximum points in six straight matches to take a 30-6, but Smithville went into the 130 match with no mathematical chance to win dual.

Still, Parrott went up against Humburg rather Cucchiarra but fell behind 1-0 after Humburg’s escape to start third period. With the final seconds ticking away, Humburg appeared poised to stall her way to the one-point victory.

Instead, Humburg took a shot that created a scramble with a chance for her to give up a potential go-ahead takedown in the final moments. Humburg recovered from a brief moment of vulnerability to not only end up with the two points but also putting Parrott to her back for potential back points — only for the clock to expire.

“It was probably more of just in the moment. After I took the shot, I’m like, ‘Whoa. I just did that,'” Humburg said. “More of that.”

Humburg debuted last year as a sophomore and actually ended up squeezed out of a competitive part of the lineup a year ago and didn’t end up wrestling at District 4 despite an otherwise successful season. She embraced the adversity and continues to work hard this season to make up for some of that lost time, knowing that difficult matches will only benefit her later in the year.

“Last year, I was still learning. I didn’t have big expectations for myself,” she said. “I would’ve loved to have gone to districts last year because I wanted to see how well I could do compared to last year, but now I just have to give it my all this year.”

After Cucchiara’s forfeit at 135, Platte County led 39-6. Smithville won the final three matches — one by forfeit and two by fall — to close the gap on the final score.

In an anticipated Suburban Conference White Division battle, Belton ended up with a comfortable victory on Thursday at Belton High School.

With open weight classes for both teams at 140 and 170, Belton prevailed in 8 of 12 matches overall. All 12 resulted in the maximum six points for the teams.

Platte County took the lead 6-0 on sophomore Alivia Juarez’s first period pin at 155, but Belton took the next three. Friddell closed the gap with a pin at 105, but Platte County wrestled without Brower and Cucchiara. Belton benefitted from a pair of forfeits to help create the eventual final margin.

Wrestled in a straight bracket format, Friddell (105), Burge (110), Mind (120), Humburg (130) and Juarez (155) all made the finals for Platte County, while Burnett placed third at 125. Adrianna Ciccarelli, a sophomore, ended up fourth at 105 as a second entrant for the Pirates but not accounting for any team scoring, while freshman Nicole Fernandez (190) went 2-2 and Cucchiara 1-2 at 135 to both finish fourth.

Friddell earned a 10-9 decision in the 105 semifinals for her only head-to-head win. She trailed 11-9 in the finals after Nevaiah Martin of Topeka (Kansas) took her down with 37 seconds left and then earned the fall.

At 110, Burge won her first two matches, including a semifinal she trailed 4-0. Maia Dolinar of Piper (Kansas) then ended up reversed to her back to give up four points late in the second period. Burge reversed her again for a five-point move to start the third period and take a 9-4 advantage before giving up a reversal in the final seconds of what ended up a 9-6 decision.

Burge lost the final in a 15-0 technical fall for Stella Segura of Shawnee Mission South (Kansas).

Mand dominated her first two matches at 120 but fell behind 3-0 in the second period against Ella Weber of Shawnee Mission West (Kansas) after giving up what would be the match’s only takedown. Weber gave back a penalty point in the third period, and Mand escaped with 30 seconds left but couldn’t come up with any more scoring in Weber’s 3-2 decision victory.

Humburg advanced to the 130 final with a first-period pin and 10-0 major decision Gracie Oppeau of Spring Hill (Kansas) recorded her second fall in the first period to take the title.

Juarez made an impressive run at 155, starting with a 6-0 decision. In the semifinals, she dominated start to finish with a takedown and two sets of three-point near fall before pinning Annalia Escalante as time expired in the first period.

Laney Finazzo of Olathe West ended up the champion after an injury default and two first-period pins.

Burnett opened with a pin at 125 but dropped her semifinal by fall early in the third period. On the consolation side, Burnett recorded two more pins to come back and finish third. 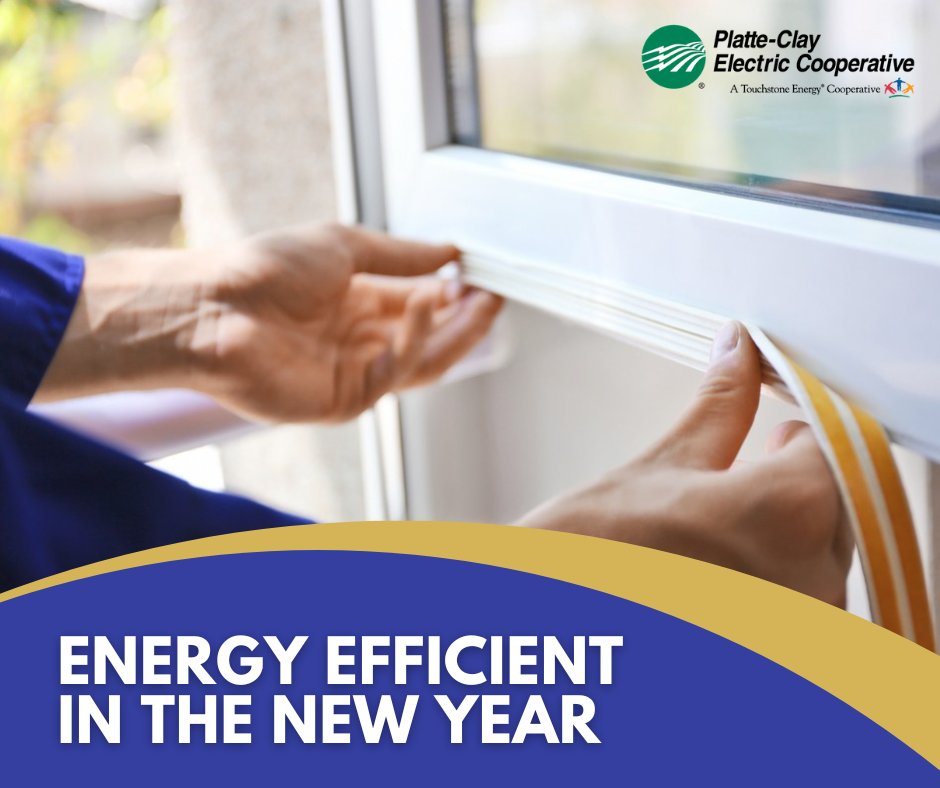