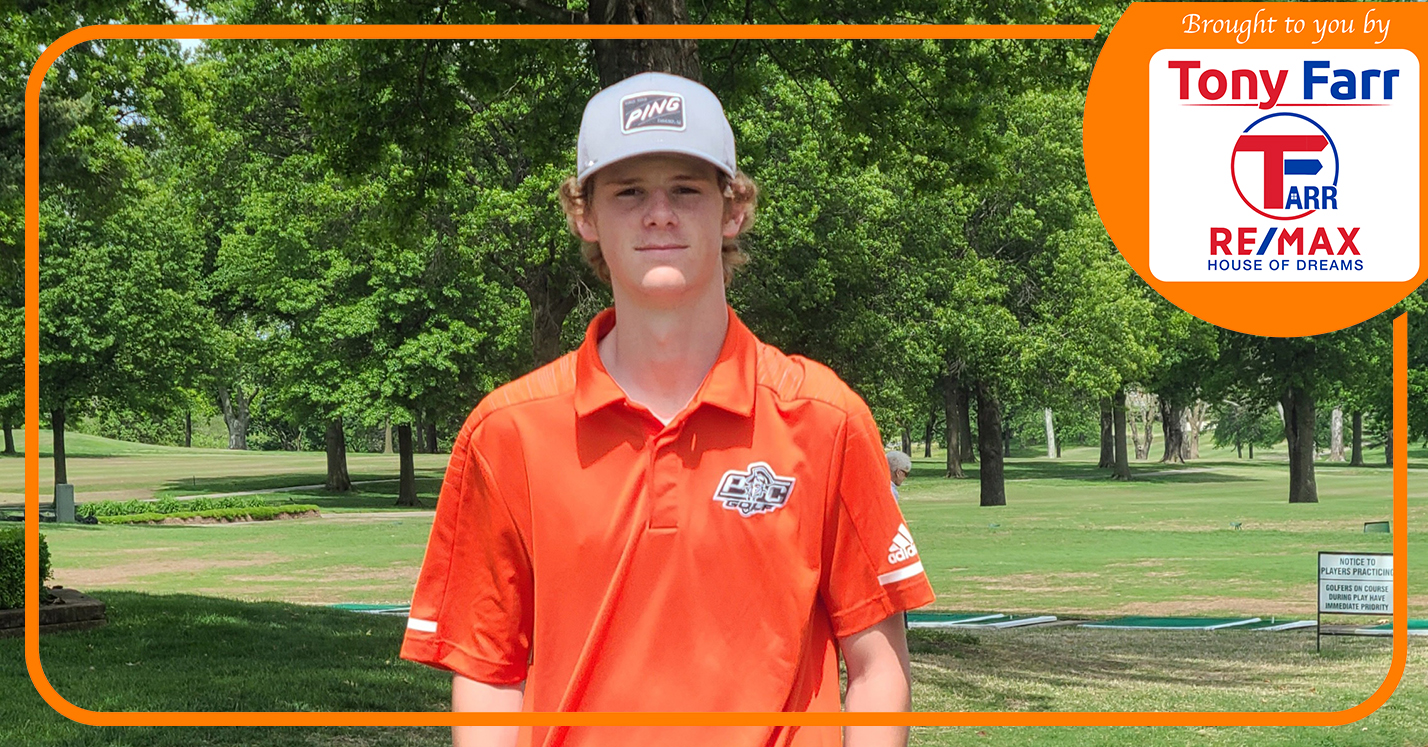 Platte County senior Evan Handke ended up the last player standing for the Pirates in a unique rebuilding season.

Handke finished his career — and only full-time varsity season — for the Pirates with a two-day performance of 88-98—186 in the Class 4 Missouri State Golf Championships earlier this week at Twin Hills Golf Course in Joplin. He came in 80th out of 81 players but finished an extremely difficult final round with a drive down the middle of the fairway that led to a closing par.

With the 2020 spring season canceled due to the COVID-19 pandemic, Handke made the most of a last chance with his only trip to state as Platte County’s lone qualifier.

“Despite the end result, we did have a great journey,” Platte County coach Trevor Short said. “Handke battled both days of the tournament and kept his numbers even keel on most of the holes and had a few adventures on others. He showed great character and resilience as he posted a high number on one of the holes on Day 2, but was able to regroup to finish strong on his final few holes of the day.”

With a new postseason format, Platte County hoped to have a breakthrough in 2021 despite having an inexperienced lineup. However, if the Pirates were held to just one qualifier, sophomore Parker Amos would’ve been the likely pick.

The state added a fifth classification this season, and Platte County was put in Class 4. The biggest change came in eliminating the sectional round from the qualification process, putting even more emphasis on a quick start to the postseason.

Handke did just that, placing in a tie for 13th at last week’s Class 4 District 4 tournament with the top 18 players including ties advancing to state. Amos, who played as the Pirates’ No. 1 all season, ended up one shot off the cutline.

Platte County ended up seventh with seniors making up the majority of the lineup — Handke, Grant Gomel, Lakin Talley and Colby Guffey. Handke and Gomel, the Suburban Conference Blue Division JV champion as a freshman, were in the lineup from the start, while Talley and then Lakin supplanted others to earn a spot in the final top five.

After a hot start to the season, Platte County ended up third at the conference tournament. Handke played a consistent No. 2 most of the year and earned all-conference honors along with Amos and Guffey.

Handke was tied for 69th after the first round and then faded on the second day.

“This is not the way that we hoped that Evan would finish his high school golf career, but it doesn’t take away the great leadership and determination that he showed his teammates all season long,” Short said.