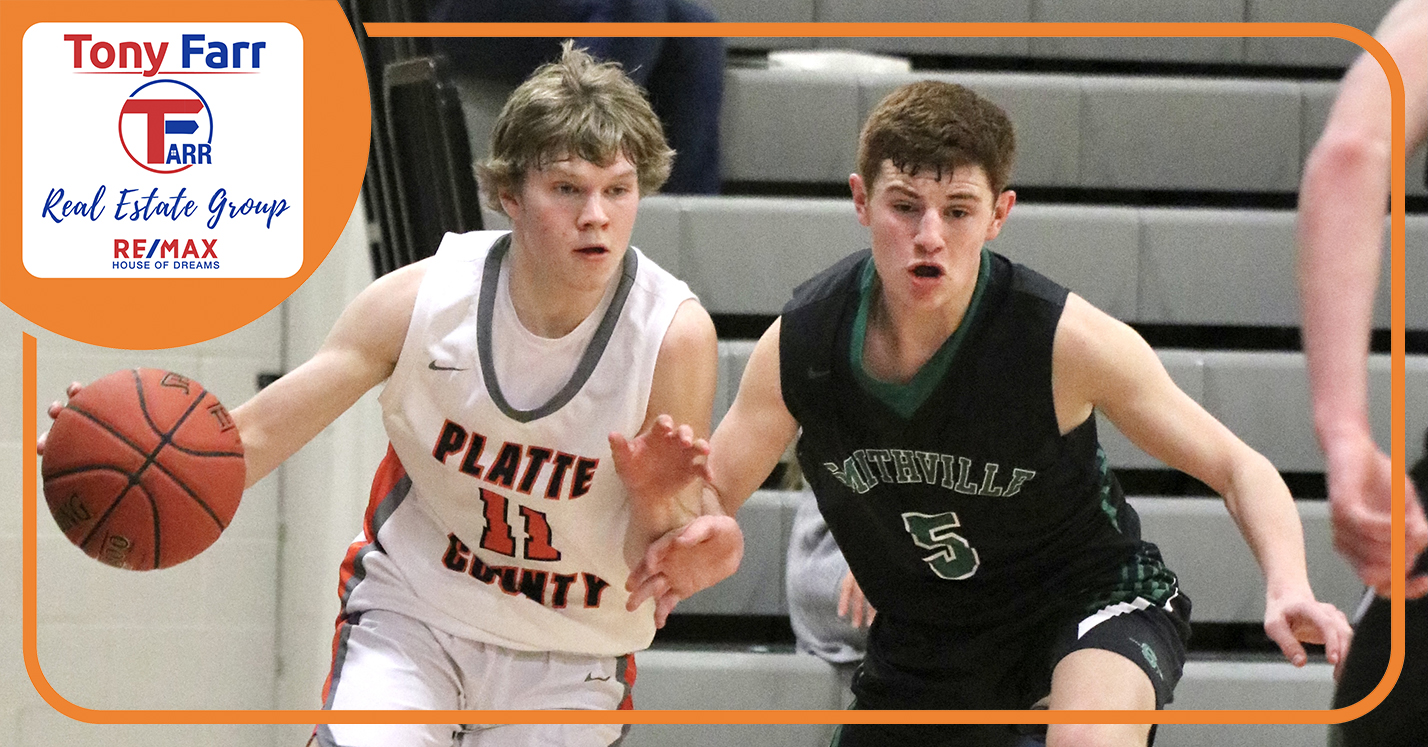 Platte County made history in 2020-21 but left opportunity on the table in a memorable season that ended with heartbreak. Pirates veteran coach Rick Hodge sees a chance to build off a 20-win campaign even while replacing seven accomplished seniors, most notably 6-foot-7 forward Joey Schultz.

“Expectations are to build on last season’s success,” Hodge said. “We want to again compete for a conference and district championship.”

Platte County (20-6) earned a share of the second Suburban Conference Blue Division championship in program history and made the Class 5 District 16 title game. However, the Pirates’ season ended with a loss to Kearney and the playoffs tantalizingly in view.

Finishing with the first 20-win season since 2005, Platte County returns starting senior guards Jarett Mueller and Jace Trimble the chase the elusive playoff trip with senior forward Brody Fulk the only other player back with significant experience. Mueller developed into the Pirates’ leading scorer while Schultz and other players were absent early in the season while helping the football team reach the Class 5 Show-Me Bowl and finish as state runnerup.

Mueller became a must-guard outside threat but still managed 15 points per game and earned second-team All-Blue Division honors in a breakout season.

Trimble played mostly point guard and averaged 8.1 points and 3.8 assists per game, while Fulk proved to be one of the top reserves for Platte County. He put up 4.6 points and 4.0 rebounds per game as a versatile, high-energy player off the bench. Beyond the experienced trio, Hodge will turn to seniors Eli Nelson (guard) and Isaac Havemeier (forward) along with junior Division I football recruit Chandavian Bradley to pick up extra minutes for the Pirates.

Bradley factored into Platte County’s rotation early last season but eventually saw minutes decline with Hodge leaning on more experienced players well-versed in his defensive scheme. The Pirates responded and peaked down the stretch, finishing 9-3 in the ultra-competitive Blue Division.

Platte County wrapped the regular season with a victory over Smithville, and Grandview’s corresponding upset of Ruskin created a tie at the top of the conference standings. The Pirates shared the Blue Division crown and won their first league title since 2011.

However, Platte County also ended up splitting a four-game series with Kearney, which ended the Pirates’ season for the sixth time in seven years when they won the final meeting in the district title game.

Platte County trailed by 20 in the second half before rallying to within one possession late in what ended up a four-point loss in that matchup, preventing the Pirates from the third playoff appearance in program history (2005 and 2010). That ended the careers for starting seniors Schultz (14.7 points and team-high 8.0 rebounds per game), defensive stopper Jaden Burnett (8.5 points per game) and Alex McClure (8.0 points and 5.1 rebounds per game).

“I really like the makeup of the roster and the group of kids I get to work with every day,” Hodge said.

The starting lineup for Game 1 this week in the Savannah Invitational will tell a lot about Platte County’s direction for this season. The Pirates essentially started four guards around Schultz a year ago with the outside shooting of Mueller, Trimble and McClure spreading the floor with Burnett providing drive-and-kick ability.

Fulk, Montes and Wilcox would provide an inside rotation as needed.