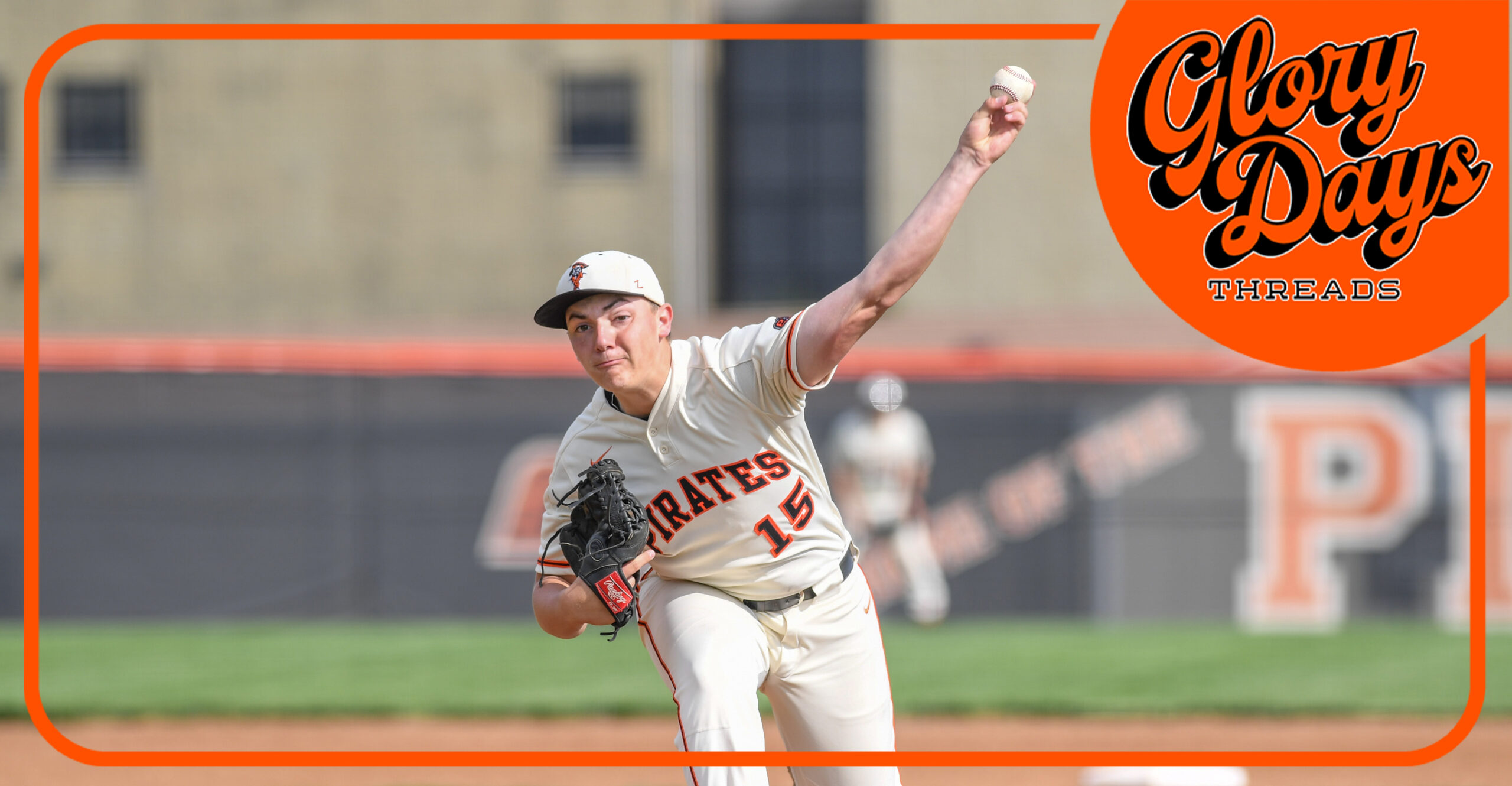 In the end, Platte County never found consistency, struggled down the stretch and bowed out of a Class 5 District 8 semifinals a year ago. The Pirates started 11-2 but went .500 over the last 14 games and missed out on a Suburban Conference Blue Division title, an overall successful season considering the nearly complete inexperience of the roster at the varsity level prior to 2021.

Platte County will bring back four experienced pitchers with the talent to provide stability while the offense takes shape. The Pirates will have plenty of experience and versatility but plenty of open competition after losing five key seniors plus sophomore phenom Jeter Mauzey, who transferred out-of-state to pursue his Division I and potentially professional future.

“This year it will be a dog fight to be a starter,” Platte County third-year coach John Sipes said. “We have so many quality players in all positions. I really feel that I could make out any lineup and feel confident that it would give me a chance to win.”

Fortunately, the starters on the pitching staff look fairly set.

Platte County seniors Sawyer Allen and Landon Fulk form a likely left-right, 1-2 punch at the top of the rotation, while senior Kole Jenks and junior James Schwieder — both left handers — will also see more innings after mostly appearing out of the bullpen or in needed-depth situations.

Signed to Rockhurst, Allen led the Pirates in starts a year go with eight and posted a 2.19 ERA and 1.12 WHIP in a team-high 38 1/3 innings as the most consistent starter. He earned All-Blue Division honors with a team-high 54 strikeouts and just 14 walks. Fulk showed big strikeout ability (49 in just 24 2/3 innings) but also struggled with command, walking 20 and ending up with a 1.38 WHIP. The Johnson County Community College-bound pitcher ended up with 11 appearances total, six starts, and pitched 24 2/3 innings.

That leaves room for Schwieder, who made five starts and nine total appearances as a sophomore but finished with a 5.08 ERA and 1.69 WHIP after striking out 31 and walking 18 in 20 2/3 innings as a sophomore for Platte County. Jenks, who recently signed to College of the Ozark, made five appearances (one start) with 10 strikeouts and three walks in 12 1/3 innings (2.27 ERA and 1.05 WHIP).

Prior to last spring, all four of the top returning pitchers saw limited or no varsity action after COVID-19 forced the cancelation of the 2020 season.

The same could be said for Platte County’s position players with senior center fielder Dayton Mitchell the only returning starter. Fellow seniors Cayden Davis (catcher) and Sam Peterson (third base) joined him as regular starters, but Mauzey — a debuting sophomore — became the most consistent performer on offense while splitting time between left field, first base and pitcher. He Mauzey ended up with 22 extra-base hits out of his team-high 27 total, registering just five singles. He led the Pirates with 11 doubles, four triples, seven home runs, 37 RBIs and 32 runs scored, .370 batting average, .500 on-base percentage (16 walks) and .918 slugging percentage for a stunning 1.418 OPS.

With Mauzey leading the way, Platte County averaged nearly eight runs per game but were shut out twice on back-to-back nights to start the late-season cold stretch and were held to two runs in two key conference losses to Kearney and Smithville. The Pirates fell behind 8-0 in the district semifinals against Kearney and rallied before ending up with a 10-7 loss, showing the occasional volatility of the lineup.

In addition, Platte County senior Ben Spence started last year at second base and could see time in both the infield and outfield. He posted a .475 on-base percentage with 19 walks, 15 hits, `19 runs and 16 RBIs.

Wassmann might move from right field to left field, and Fulk and Schwieder could see time in the outfield when not pitching. Pirates juniors Dylan Zimmerman and Dayne Wimberly will be additional depth at those spots after playing junior varsity a year ago.

After Davis played 22 games at catcher a year ago, Platte County will likely turn to a rotation of senior Jake Knudsen (.286 average, .395 on-base percentage, two doubles, five RBIs and four runs scored) and junior Cameron Dean behind the plate. Knudsen will likely at least open as the preferred option receiving for the experienced pitching staff.

In addition to the previous top four returning pitchers, Spence and Robertson also saw limited time on the mound a year ago. The Pirates also won’t have seniors Nick Stone (third base) and Garrett Smith (outfield) back this season after both played double-digit games a year ago.