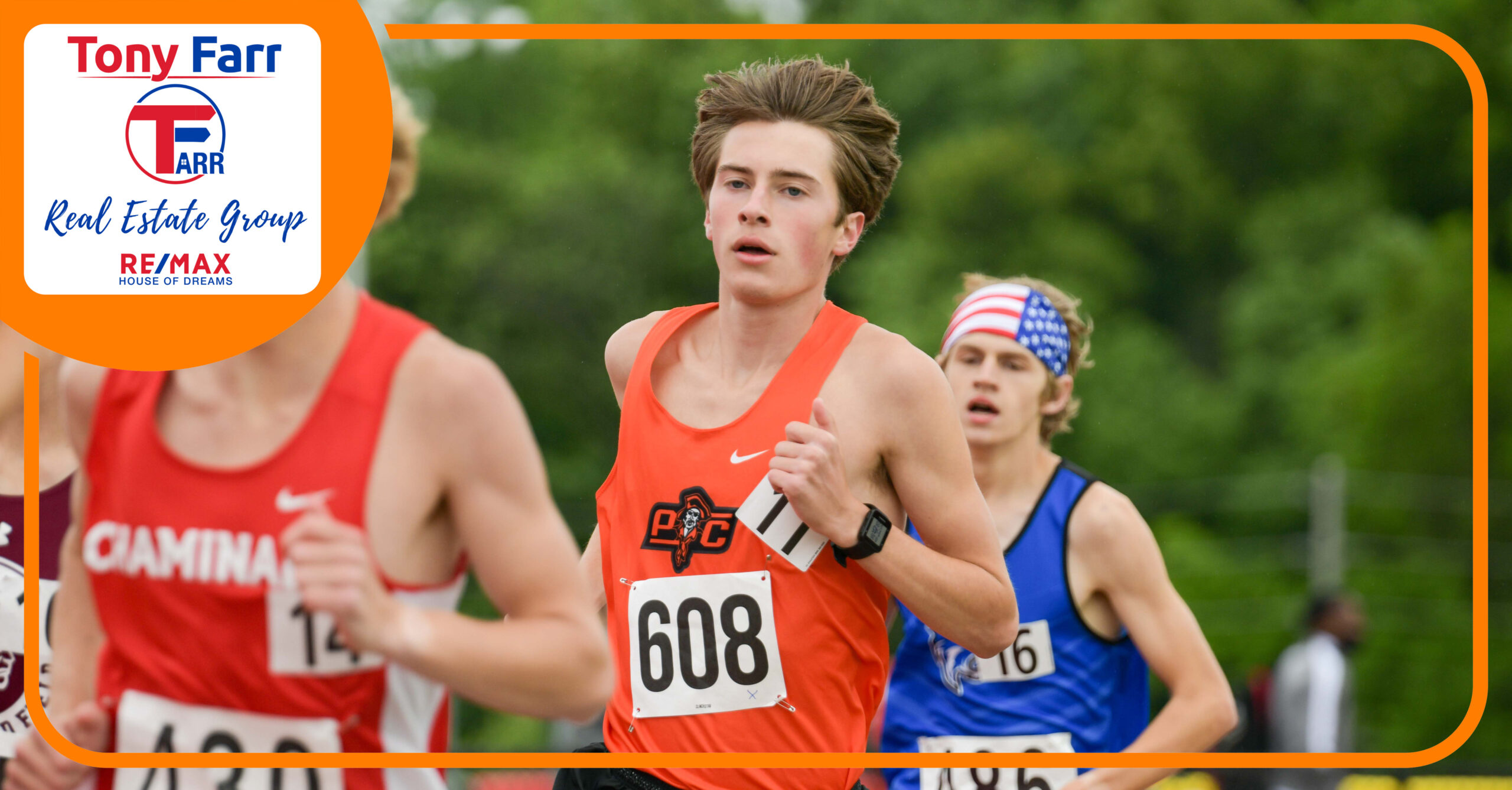 Platte County spent all of last season showing depth that led to many highlights, but ultimately, the Pirates ended up with only a pair of medalists in the Class 4 Missouri State Track and Field Championships.

Neither will return in 2021 for different reasons, and Platte County will be leaning again not on individual star power but a roster with a lot of potential from top to bottom. The Pirates have individual qualifiers back in senior Andrew Early (3,200 meters) and Victor Sewankambo (long jump) plus a pair of relays almost entirely intact.

Early eventually became the anchor of Platte County’s 4×800 team that also included senior Jace Trimble and junior Ryan McCoy at state but lost leader Blake Bjustrom to graduation after placing 14th. The Pirates’ 4×100-meter relay team brings all four members from last year’s school-record-setting group in Sewankambo, senior Trevor Scott and juniors Garrett Smith and Carter Salzman plus adds a potentially intriguing piece that could cause the lineup to shuffle.

In addition, Platte County senior Cade Fowler, who nearly set the school record in the javelin in winning a Class 4 Sectional 4 title before placing fifth at state the week after, opted not to return to the team.

Early, Sewankambo and seniors Cole Rhoden (long jump) and Chandler Steinmeir (hurdles) plus the relay potential gives the Pirates plenty of reason to expect to build on last year’s state showing. Sewankambo excelled in the 100, sprint relays and long jump, eventually qualifying for state in two events and placing 15th at state in the long jump.

Rhoden actually won the Class 4 District 8 title in the long jump but faded back in the eight-jumper field the following week with Sewankambo claiming the fourth and final state qualifying spot.

Sewankambo, Scott, Salzman and Smith went into state with the fifth-fastest qualifying time in the 4×100 but were disqualified in preliminaries due to the first baton exchange occurring outside of the zone. The other two exchanges were also way off, and Platte County’s time of 47.51 seconds that wouldn’t count put them at the back of the standings. The Pirates had set the school record in a runnerup finish at Sectional 4 with a time of 43.57 seconds, bettering the 43.81 mark of the 2009 team (Karim Tanus, Anthony Carter, Dustin Menk and Kenny Lightner).

While the top four will be strong, Platte County also adds in junior Nate Walls, a transfer from Park Hill who ran the opening leg of the Trojans’ seventh-place Class 5 state 4×100 a year ago.

Early subbed into Platte County’s 4×800 in Sectional 4 competition, and the Pirates then made another switch at state with McCoy taking over for graduated senior Andrew Plymell, who was unable to attend the state meet. They placed at 8:50.33 — almost 9 full seconds off the season-best time.

Bjustrom ended his career as a two-time state qualifier in the 4×800, having run on the 11th-place state quartet in 2019, and he was the lone retiring state qualifier on last year’s roster. The 2020 season was canceled due to COVID-19, leading most teams to have more turnover than normal from the last year of competition.

Platte County actually finished fifth in Class 4 at state in 2019 but will continue to rebuild this season.

In addition to the two state relays, Platte County also qualified the 4×200 and 4×400 teams from sectionals. The 4×200 will have Rhoden, Steinmeir and Salzman back, while junior Bryan Jennings is the only member of the 4×400 returning. He will also likely be one of the top open 400 options for the Pirates.

Steinmeir also went to sectionals in the 110 hurdles and has posted top-tier times in that event and the 300 hurdles while also having potential to contribute in the 4×400.

Platte County will have Early and sophomore Andrew Johnson as a strong 1-2 combination in long distance events. Both claimed all-conference honors a year ago in the 3,200, while Early qualified for sectionals in that event and the 1,600 before only advancing to state in the longer of the two races.

Trimble should be a top contributor in the 800, while Scott was a sectional qualifier in the 100. Walls and Smith will make competition for the top spots in the open 100 and 200 crowded. In addition to sprints, Salzman was an all-conference performer in the pole vault. Other contributors back include senior Jaisyn House and junior Cameron Wolfe in the throws, Zay’Quan Hall in the long jump.

The big losses will include Fowler, who came up just 7 inches short of breaking Dakota Schmidt’s school record in his first year competition in the event. Schultz was a team leader in the high jump and triple jump. He qualified for state in both with a memorable day at a rain-delayed Sectional 4 meet.

Schultz cleared 1.92 meters in the high jump, just off his season-best of 1.93 meters set while wining the District 8. The mark placed him alone in seventh for his first state medal. In the triple jump at state, Schultz was consistent on all four attempts going 12.78, 12.81, 12.81 and 12.80 meters ago finish 11th out of 16 after entering with a career-best mark of 13.26 two weeks prior at District 8.