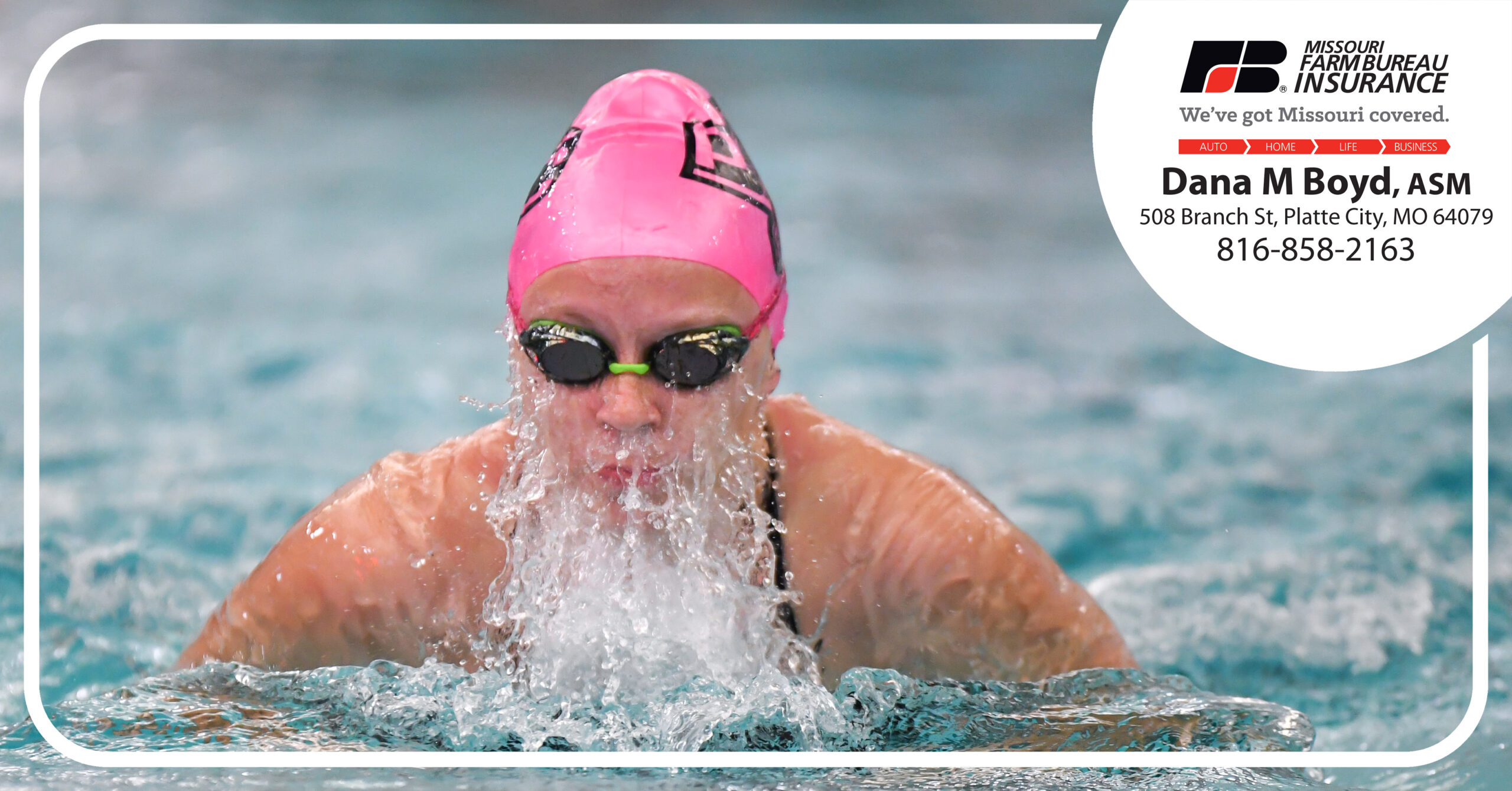 In a triangular serving as a preview of the Suburban Conference Blue Division’s top teams, Platte County topped Kearney and Smithville in the team standings. The Pirates won 9 of 12 individual events despite being without standout all-state sophomore Brooklynn Hays in the season-opening competition Tuesday at Platte County Community Center North.

Platte County won all three relays and totaled 588 points with Kearney second at 553, helped by having the only three competitors in the 1-meter diving competition. Smithville scored 213 points.

This season, all swimmers and relays to go under the state cut time have the chance to advance to state, which will feature the top 32 in each event. Swimmers are limited to two individual events and two relays, meaning those qualified in multiple disciplines must pick races and potentially open up spots to others.

DeLay won both the 200 freestyle (2 minutes, 12.73 seconds) and 100 breaststroke (1:13.07) for Platte County. She qualified for state in the first event as a freshman and went to state in the second as a sophomore and earned honorable mention all-state honors — one of four from the Pirates to finish top-16 in that race a year ago. Ballou came in third in the 100 breaststroke in a state consideration time of 1:17.55 after she earlier won the 100 freestyle in a career-best 58.57, going sub-1 minute for the first time. Her previous best mark was 1:00.11.

Stone made her debut in impressive fashion, just missing consideration times while winning both the 200 individual medley (2:31.37) and 100 backstroke (1:09.35).

Platte County freshman Ireland Shank earned the Pirates’ final individual victory as part of a 1-2 finish in the 50 freestyle with junior teammate Madeline Judy. Shank came in at 28.45 with Judy at 28.46 in a photo finish.

The Platte County quartet of Ballou, DeLay, Stone and Judy made up the victorious 200 medley (2:04.46) and 200 freestyle (1:49.89) teams that came in well below the state cut. In addition, the Pirates closed the meet with a victory in the 400 freestyle relay with Shank, senior Erian Stone and juniors Ella Chiddix and Lauren Beatty each swimming a leg.

Hays will be a big factor on those relays and should be in action during the next meet after hitting her required number of practices to be eligible.

Platte County enters the season as the three-time defending Suburban Conference Blue Division champion and topped three-time runnerup Kearney despite being without Hays, who last year became the first freshman in program history to earn all-state honors. The Pirates return to the pool Tuesday in a small meet at Winnetonka and then have the Winnetonka Invitational next weekend.