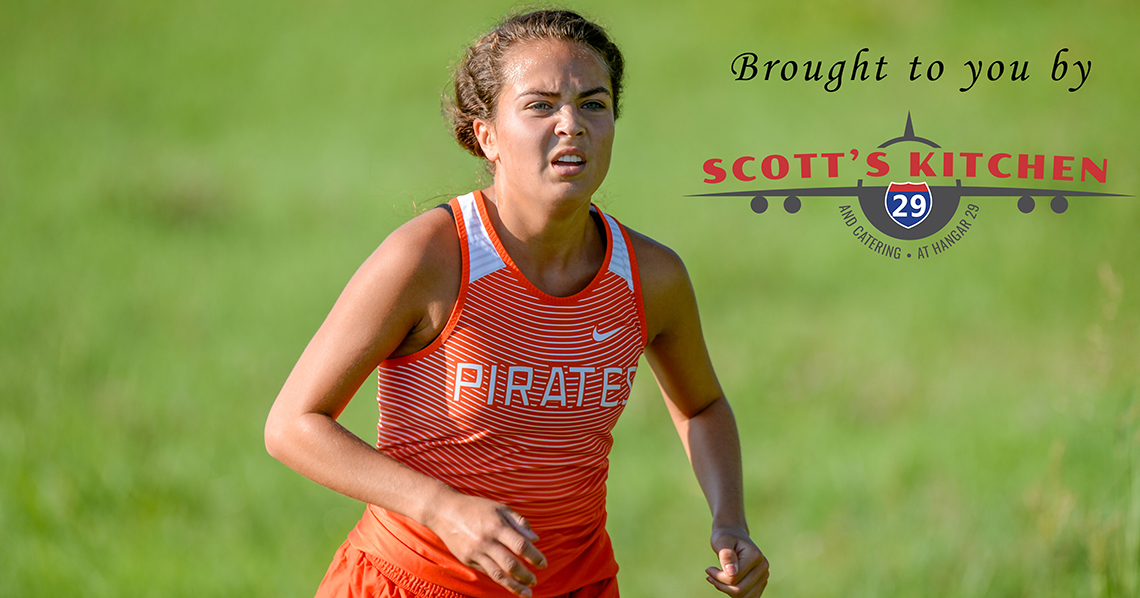 Chris Stubbs knows the end is near, and the timing might be just right to go out on a high note. After 24 years as Platte County’s head coach, he intends for 2020 to be his last with the Pirates.

Under Stubbs’s direction, Platte County has become a consistent, top tier program, and his athletes have written and repeatedly rewritten the school’s record books. The addition of a fifth class will likely offer the Pirates a reprieve from the unrelenting competition of the top tier, and with key returners dotting both the boys and girls rosters, Stubbs knows what that means.

“Having the addition of another class opens many doors for us,” he said. “We’ve had some of the fastest teams in school history the past three or four years but haven’t really been close to making it to state. Now we feel competing against schools our size, we have more of a chance to show well in the postseason.”

Incidentally, Platte County’s two teams both finished sixth at Class 4 District 8 — both two points in front of Kearney as the top “smaller team” in the fields.

On the girls side, Platte County returns all seven varsity runners, and Stubbs said up to six freshmen could compete for spots on an already deep lineup. Taylor Giger returns for her senior season after qualifying for the Class 4 Missouri State Cross Country Championships and finishing 38th in 19 minutes, 30.6 seconds.

Giger and fellow seniors Ryanne Rhude and Mara Gullett were all Class 4 Sectional 4 qualifiers for the Pirates, who were strong in the postseason after finishing third in the Suburban Conference Blue Division meet in the regular season. Giger placed fourth at districts with Rhude in 23rd and Gullett in 29th.

Maddie Klippenstein, another senior, was second in the Blue Division but was ill for the postseason and finished well off the pace. Other returners from last year’s postseason roster are seniors Abbie Schwieder and Jenna Jurgensmeyer and junior Haley Brunner plus Kaylee Major also spent time on varsity last season and placed 20th at conference.

On the boys side, Platte County comes off of a second-place finish in the Blue Division but must replace the top runner and only state qualifier. Matthew Sullivan led the Pirates a year ago and finished 17th at Class 4 Sectional 4 to earn his first individual trip to state where he placed 86th in 16:38.8. Also gone from last year’s roster is Sam Smith, a four-year contributor.

However, Stubbs will have plenty to work with in seniors Blake Bjustrom and Andrew Plymell and juniors Andrew Early, Jace Trimble and Anthony Talley. Bjustrom (34th), Early (39th), Smith (42nd) and Trimble (49th) were part of a bunched finish at District 8, leaving them just out of the sectional field.

A group of sophomores, including Ethan Hall, Kage Audas, Gavin Jenks and Aspin Nelson, will be in the mix for varsity spots.

How the Platte County teams compete in the postseason will depend on the impending classification process, but Stubbs has high hopes. The Pirates boys have not had multiple state qualifiers since taking the full team in 2013 with the single qualifiers in Class 4 being Nathan Straubel (2014), Jackson Letcher (2015-2018) and Sullivan (2019). The girls had two qualifiers in 2016 but had a two-year drought before sending Giger, Rhude and Gullett in 2019.