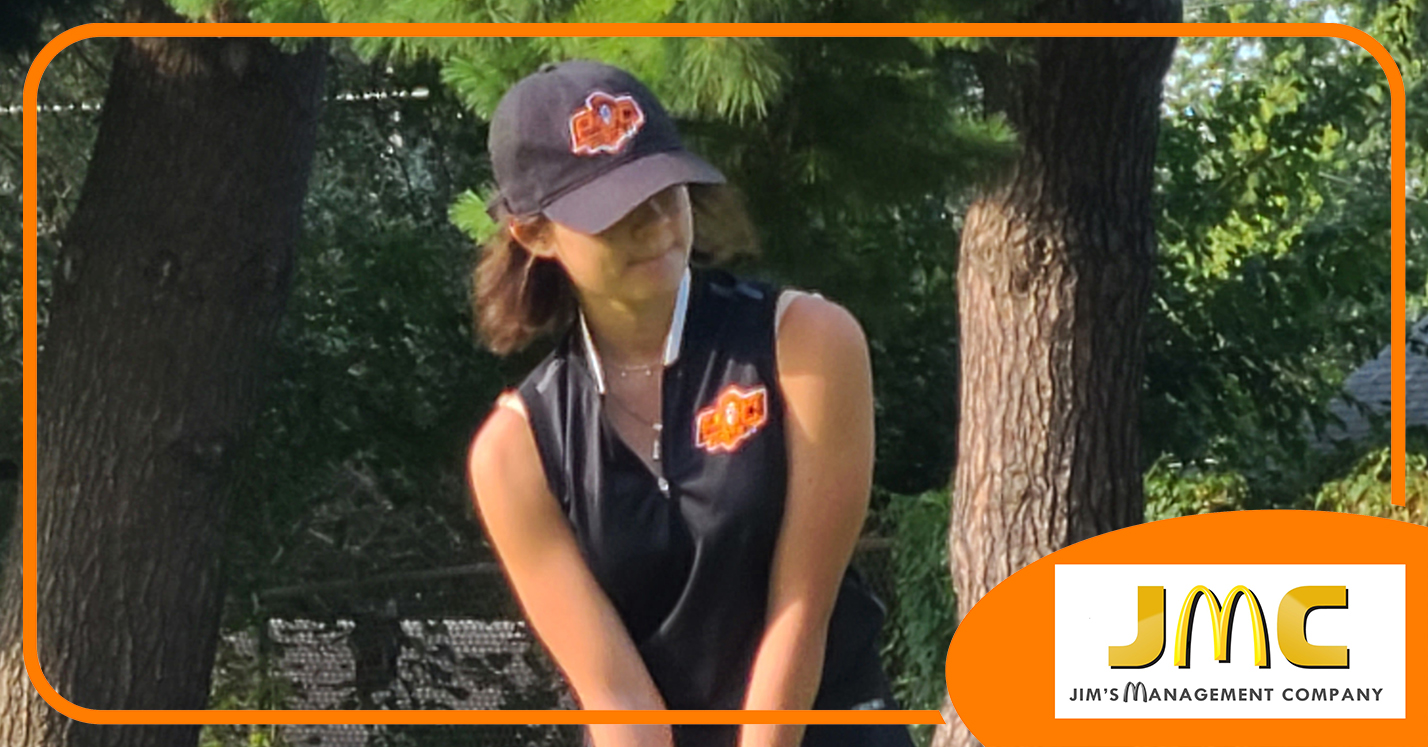 Borland impresses in 1st chance to play in top 5

Platte County not only turned in another solid tournament showing Thursday, but the Pirates might be closing in on determining the lineup.

Mackenzie Borland, a sophomore, led Platte County after finishing in a tie for sixth place in the St. Joseph Central Invitational, carding a 16-over 88 at Moila Country Club in St. Joseph. Borland played in the top five for the first time this season, although she was part of the six players in the season-opening Ray-Pec Scramble and earned a medal and top-10 finish in the Platte County Invitational while playing for the Pirates as an individual.

In addition to Borland, Platte County junior Bailey Silcott (eighth, 89) and senior Eden Shipp (tied for ninth, 91) also earned medals. Lilly Ricketts, another sophomore, rounded out the team score, tying for 16th with a 96. The Pirates totaled a 364 and came in third behind Liberty and Central with the top two tied for first with 353s.

“The Pirates had a good day today,” Platte County coach Trevor Short said. “We haven’t played Moila in quite a while, so it was new to pretty much all of the team. They handled themselves well and stayed the course for their third-place finish. The course was in good shape and if you could keep your ball in play, you had a good chance of producing some good scores. We still have a ways to go in the season and hopefully we can keep making adjustments to improve all of our scores and be more consistent.”

Short will hope Borland might be part of that consistency for Platte County.

Staley’s Jaylee Castro took medalist honors with a 4-over 76, but Borland was part of a tight pack from third to 10th speared by just six strokes. Silcott came in just one shot back, while Shipp took the final spot in the top 10.

Ricketts was just two shots off of being in tie for the final medal spots. A trio of players came in with 94s to finish tied for 13th. Pirates freshman Ella Green was just one shot back of Ricketts with a 97 but did not factor into the team scoring.

The Pirates fell to 0-2 on the season in duals while continuing to face top competition.

Platte County did receive an introduction to Winterstone Golf Course in Wednesday’s matchup at Liberty North ahead of this week’s Liberty North Invitational at the same location. Shipp led the Pirates with a 40, while Silcott recorded a 42. The remainder of the Pirates’ top five were well off the pace.

“We knew going into the match that Liberty North had a very good team and that we were going to have to play our best golf to beat them,” Short said. “For us, it was more about gaining some knowledge about the course to prepare for their tournament at Winterstone on Tuesday. Winterstone can be a little tricky with the number of bunkers around the course and surrounding many of the greens. Let’s just say we know what we need to practice on before heading back to the course (this) week.”

The Pirates dropped their first dual of the season last Wednesday at Tiffany Golf Greens Golf Course on what Short called “a bit of an off day.”

Playing a par-36 nine holes, Shipp led the way for Platte County with a 43, while Silcott came in with a 44. Green (48) and junior Ava Villarreal (50) rounded out the team scores. Villarreal is among the group competing for the No. 5 spot in the regular lineup and outshot Ricketts by two shots, recording her first career birdie.

“We played hard, but a few shots didn’t go our way,” Short said.