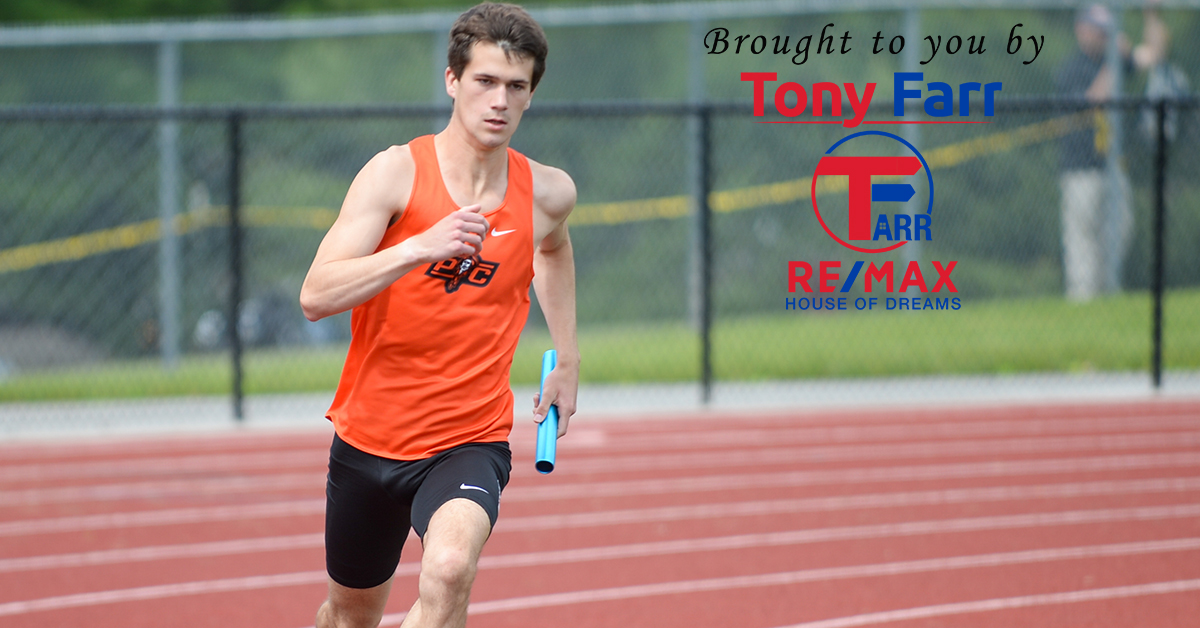 Platte County doesn’t have the standouts back from the 2019 team, which won a Class 4 District 8 championship and went on to nearly capture a team trophy two weeks later in the Class 4 Missouri State Track and Field Championships.

The expectations won’t change, even under first-year coach Jerod Smith. The Pirates became a perennial postseason contender under longtime coach and current activities director Gabe Middleton, who gave up coaching duties after 2019-2020 school year and didn’t have his proper chance to transition the program.

Platte County will expect to compete, even while trying to establish a new identity.

The only returning state qualifiers will be senior long-distance specialist Blake Bjustrom and junior hurdler/sprinter Chandler Steinmeir. Both ran on state qualifying relays that did not medal. Beyond that, senior Spencer Cupp, another qualifier on a relay, would’ve had a chance to compete for the Pirates until suffering a torn ACL late in the football season that will keep him off the track, while senior and 2019 state triple jump qualifier Colby Rollins opted to focus on his collegiate football pursuits and not return to the track and field team.

That only increased the losses.

In all, the 4×800, 4×400 and 4×200 qualified for state. Bjustrom is the only returner from the 4×800 that placed 11th, and all four members of the 4×400 (Hay, Cordova, Reynolds and 2020 senior Walker Grimes) have all since graduated. Cupp and Steinmeir both ran on the 4×200 team that finished ninth out of preliminaries and narrowly missed a spot in the finals and a state medal.

In addition to running on sprint relays, Steinmeir was a Class 4 Sectional 4 qualifier in the 300 hurdles alongside Hay and just missed qualifying in the 110 hurdles (fifth place at District 8). Bjustrom will likely lead the 4×800 and run individually in either the 1,600, 3,200 or both.

Despite losing Rollins in the long and triple jumps, Platte County might still have strength in that area with senior Joey Schultz and junior Cole Rhoden both back and senior Jaden Burnett and sophomore Chandavian Bradley in the mix. Schultz high jumped and triple jumped at districts two years ago, while Rhoden competed in the long jump as a freshman.

Platte County sophomore Carter Salzman will also be an intriguing debutant in the sprints.